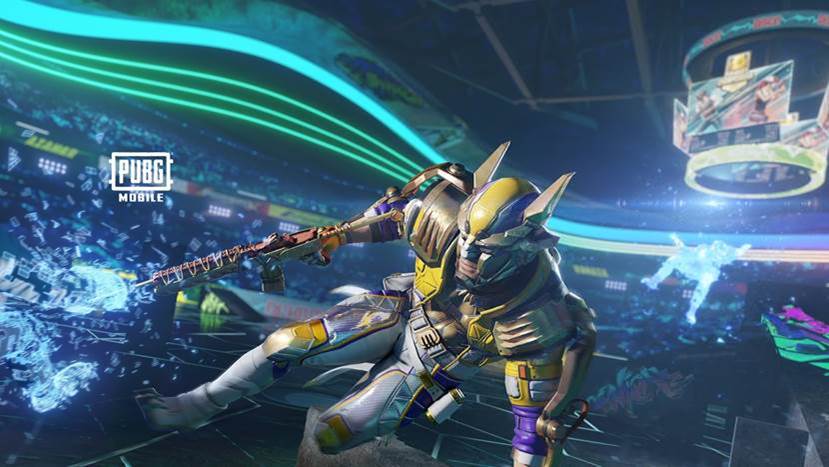 Good news, PUBG Mobile fans from all across Southeast Asia. You’re getting new Royale Pass goodies for a limited time!

PUBG Mobile has launched the new Temporal Warrior Royale Pass Month 4 as part of its version 1.6 update. This also includes the new gameplay mode Flower Menace and Cyber Ring, as well as a bunch of new suits, weapon skins, and emotes. If you reach level 50 in this Royale Pass, you’ll get the Mecha Bruiser Set; you’ll need to have the Elite Pass first to get this exclusive reward.

Here’s a recap of what you can win exclusively if you have the Elite Pass and Royale Pass. The Elite Pass costs 600UC (RM30 in real money).

Plus, a Challenge Point System is also being implemented to evaluate player actions, awarding bonuses for positive behaviour such as not quitting, not using friendly fire or going AFK. Play nice, play fair, right?

The update is live right now and will be available until 15th November for all devices able to play PUBG Mobile (iOS and Android).