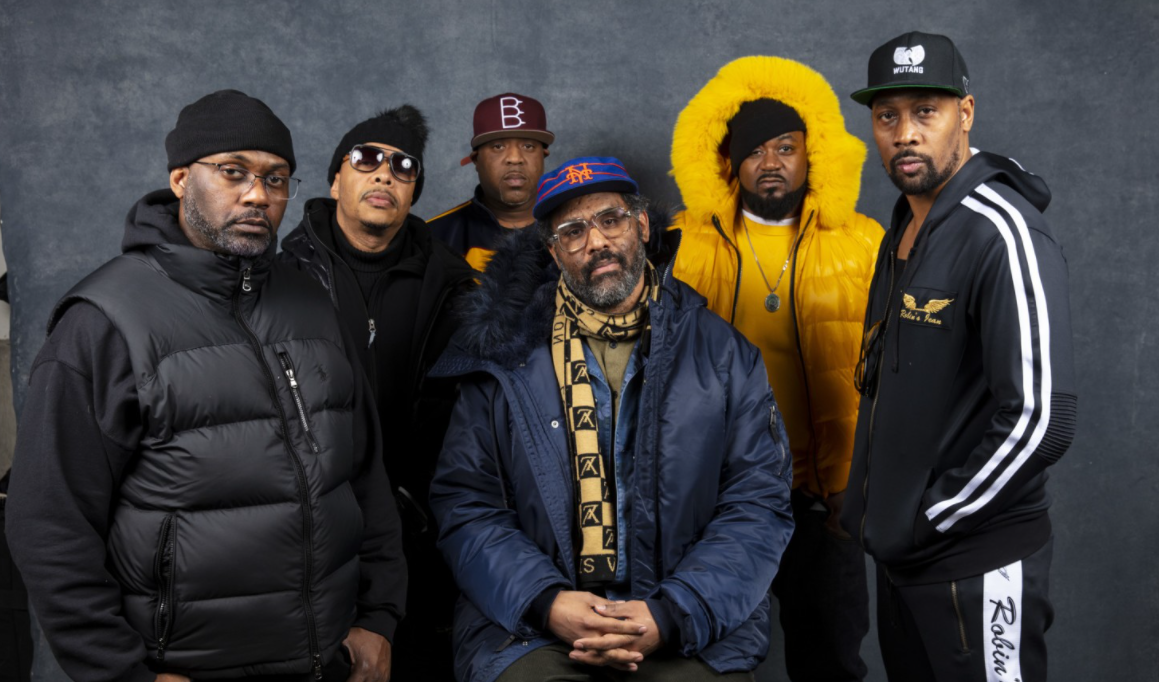 It’s been a while since we had a game featuring prominent rappers like the Wu-Tang Clan, with the last game being Wu-Tang Clan: Shaolin Style for the PS1. A few decades later, we may be getting another one.

According to the Xbox Two podcast, journalist Jez Corden allegedly heard that a Wu-Tang Clan RPG is in the works back in July. It’s codenamed Shaolin, it uses Wu-Tang Clan lore, and it’s a third-person fantasy action-RPG revolving around melee combat. It also has four-player co-op, a beefy campaign featuring seasonal content and end-game content, and it may be tailored after the mechanics and gameplay stylings of Minecraft Dungeons rather than the Diablo series. This rumour is backed up by GamesBeat writer Jeff Grub on his own show.

The game will be made by Microsoft and Brass Lion Entertainment; the latter company is led by Bioware veteran Manveer Heir, Def Jam Vendetta executive producer Bryna Dabby Smith, and Living Dark creative director Rashad Redic. Draw your own conclusions on whether the rumour is real or not, but 2022 onward deserves a Wu-Tang Clan RPG for consoles and PCs, no?