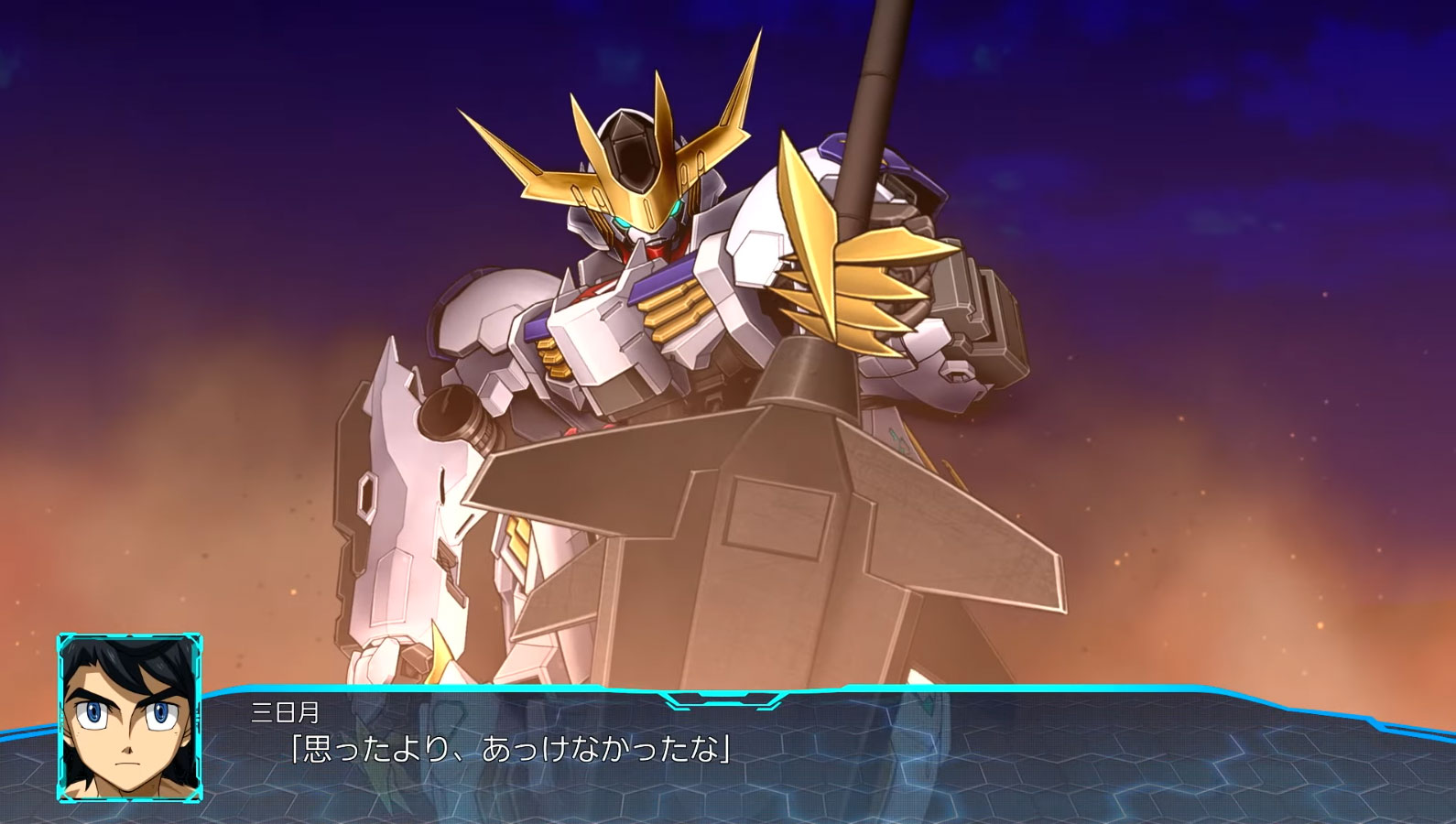 Bandai Namco’s mecha crossover strategy RPG will be getting new mechas for players to toy with.

The DLC will also have the Super Robot Wars OG series mechas and pilots. Oh, and 13 additional Area Missions for fans to challenge themselves with.

Super Robot Wars 30 will be out for PC, PS4, and Nintendo Switch on 28th October. The game’s DLC#1 pack will be out in November and will feature Sakura Wars mechas and pilots. In the meantime, check out this new gameplay video of the strategy RPG.

Nintendo Is Not Pursuing The Metaverse Or NFTs... Yet

Weathering With You Sold 1 Million Tickets In Three Days; Ranks #1 In Japan