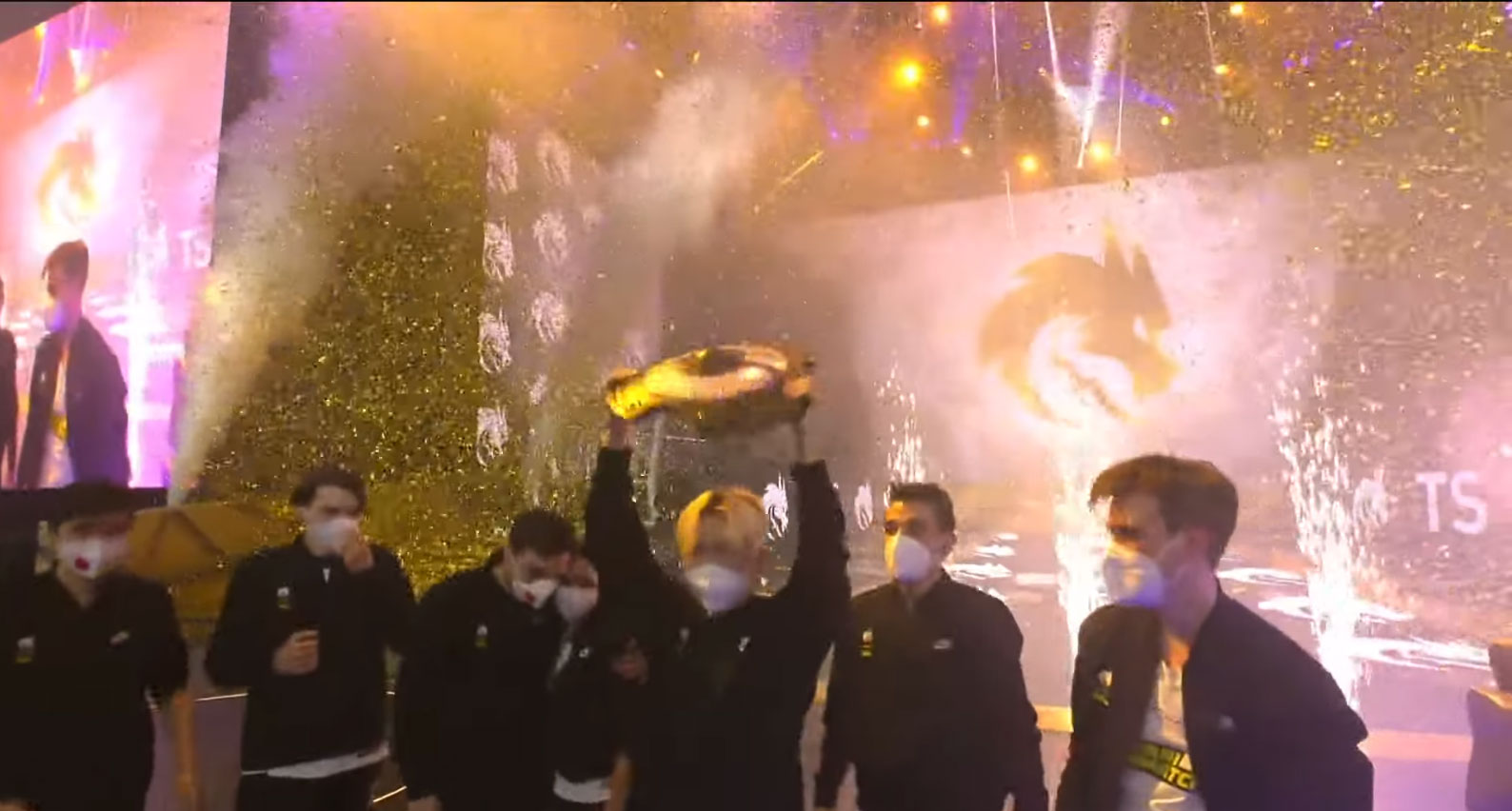 After a grueling 7-days of MOBA fighting and high-level play, The International 10 has finally declared the winner and 2021’s best Dota 2 team: Team Spirit.

Both teams fought neck-to-neck to a 2-2 match up to game four, but there can only be one to grab the final win. Team Spirit wins their very first TI tournament, winning the Aegis trophy and US$18 million dollars, placing PSG.LGD in second place.

The crazy part? PSG.LGD are playing with their perfect draft in game 5; Team Spirit can be considered TI10’s underdogs from Russia and Europe. The fact that the team previously lost against IG in the drafts means that the team has went through 2021’s esports Cinderella Story, especially in trying times for the genre.

PSG.LGD are a Chinese team with renowned Malaysian player NothingTo Say taking the Solo Middle role; he’s on loan from EHOME. Previously, he couldn’t fly out to the tournament due to COVID-19 restrictions and not getting government approval.

Congratulations to our Malaysian players, thanks for making us proud! ?? pic.twitter.com/ZssOKX7mpF

Team Spirit are a European team with the best Russian and Ukraine players on the Dota 2 block. The team played one of the best runs in Dota 2 history after pulling off a few upsets, including against renowned champions Team Secret during the semi-finals lower bracket finals.

Here are the team rankings for The International 10:

You can watch the final game and the full sets here: