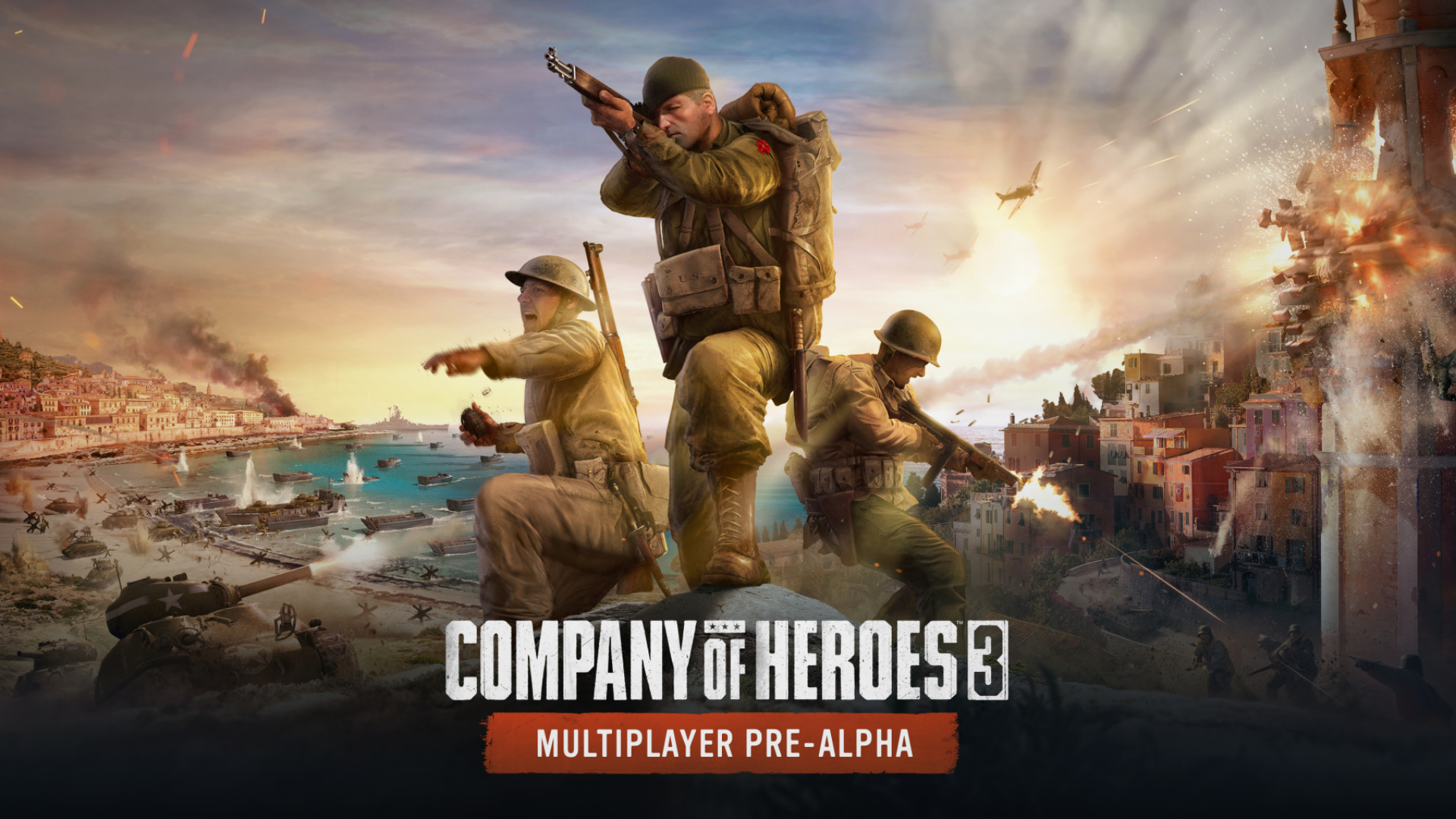 The RTS PC gaming genre is coming back with a vengeance, as Relic Entertainment originally announced Company Of Heroes 3 back in July 2021. You can be one of the first to jump into the battlefield as the Company Of Heroes 3 Multiplayer Pre-Alpha begins tomorrow.

The Company Of Heroes 3 Multiplayer Pre-Alpha will allow players to jump online and get the first glimpse at some exciting new multiplayer combat. They can experience four Italian maps in a variety of game modes, including co-op vs AIÂ  opponents, competitive PvP and Skirmish vs AI while trying out familiar and brand-new features like Full TacticalÂ  Pause in skirmish mode, vehicle side armour, Verticality, Battlegroups, and Veterancy.

Two classic factions return; the US forces and The Wehrmacht, each bringing their unique and game-changing abilities to the battlefield. More factions will be revealed in the run-up to launch.Â

The Company Of Heroes 3 Multiplayer Pre-Alpha is available for pre-load on Steam right now, and playable starting from 1am GMT+8 on 1 December 2021 to 12pm GMT+8 on 7 December 2021.

Anyone that already has a COH-Development account, and has played the first Pre-Alpha, can simply head over to their Steam library, preload the Multiplayer Pre-Alpha and play the slice from its launch.

Company Of Heroes 3 is slated to release for PC sometime in 2022.

Monster Hunter Rise Gets A PC Port In Early 2022