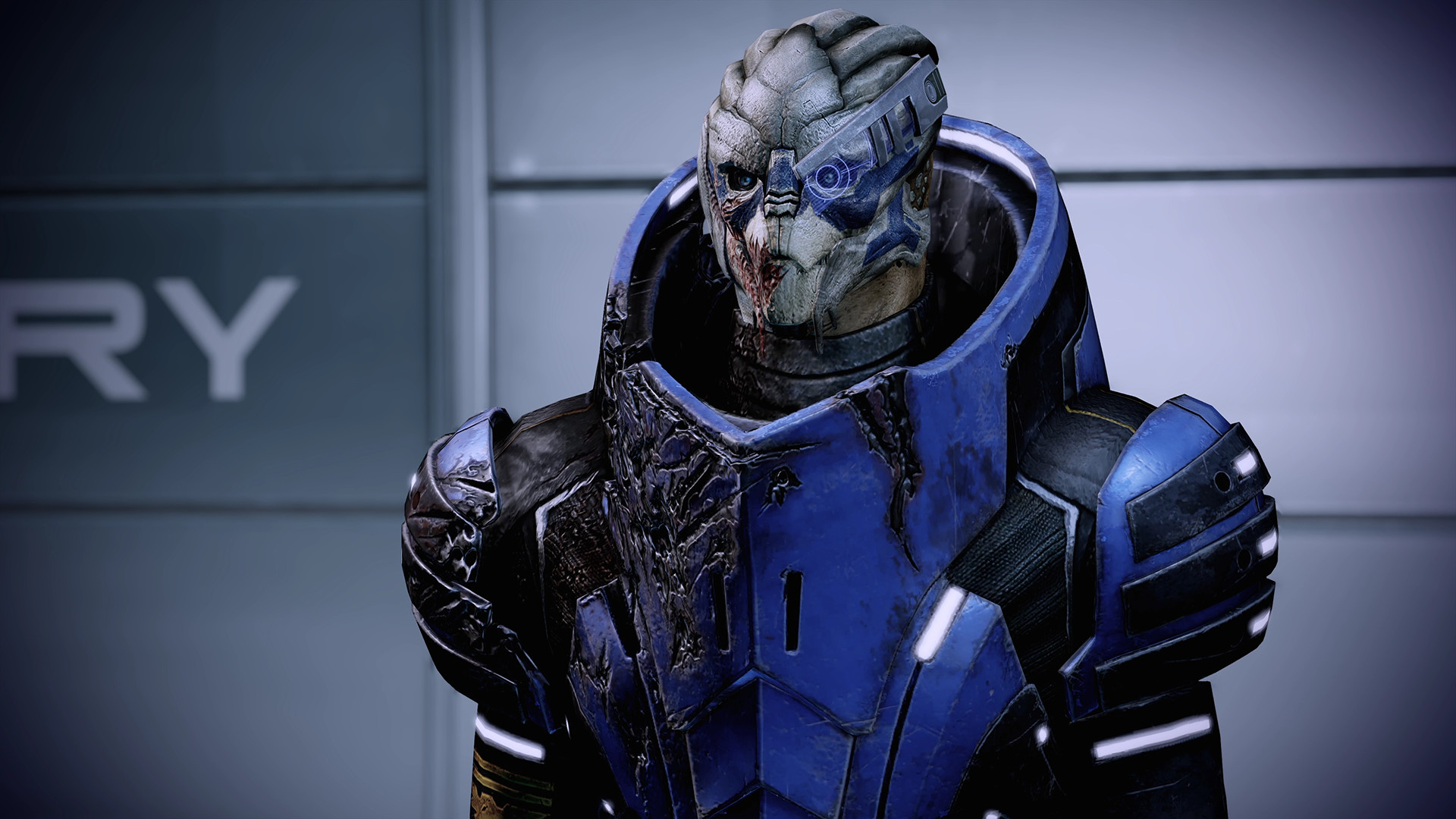 The EA Black Friday sales have begun on the Origin store, which will run from now to 30 November 2021. There will be special discounts for selected games. However, games on the PlayStation Store will only be on sale until 29 November 2021.

Check out some of the great deals below, all of which is available on the Origin Black Friday sale page here. For those unfamiliar, games on the Origin store is now also available for purchase in Malaysian RM currency:

If you’re looking for a unique indie single-player adventure with dark Tim Burton vibes, check out Lost In Random (review). Other companies like Sega and PlayStation are also holding their own Black Friday sales.

Don't Be A Scrub, Play The Street Fighter V Free Trial Next Week