I remember writingÂ over two years agoÂ about whyÂ Marvelâ€™s Eternals is the studioâ€™s biggest risk yet. Fast-forward two years later to the current day, and it looks like most of my fears have come true. After almost 30 movies in the Marvel Cinematic Universe (Eternals is the 26th), there’s bound to be a bad apple in the bunch.

While there have certainly been mediocre films in the past (looking at you, Captain Marvel and Thor The Dark World), Eternals is officially the first dud.

This Should Have Been Marvel’s Space Odyssey 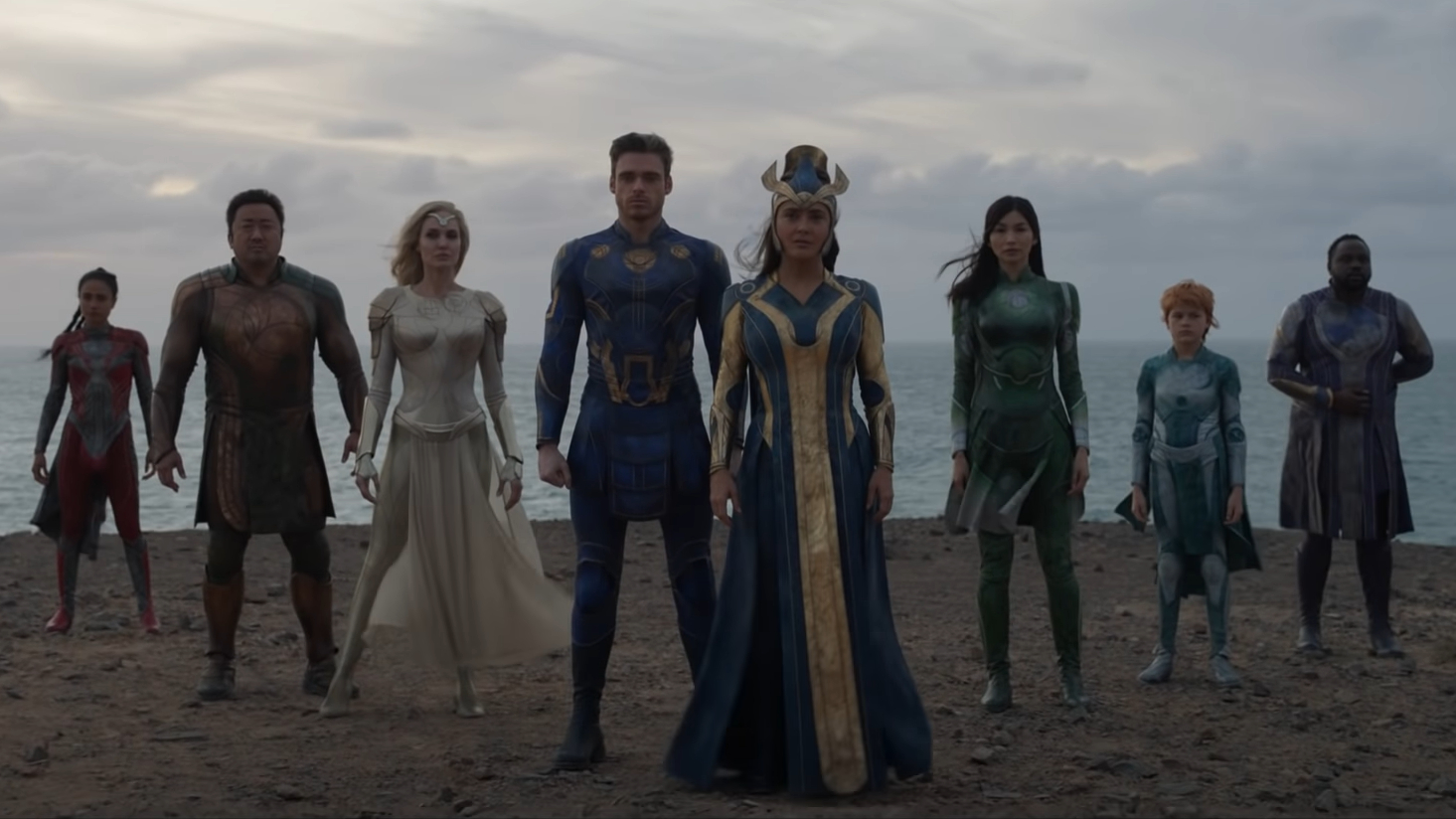 One could argue that 2014’s Guardians Of The Galaxy also had to introduce brand new characters that had little connection to the main Earth characters, but thanks to James Gunn’s direction among other things, that movie managed to pull it off. Eternals does not.

Eternals is pretty much a standalone show, with no distracting cameos from other previously-established MCU characters. However, even with the movie’s runtime of two and a half hours, the movie crumbles under its own weight and ambition. The jokes don’t always land either.

Imagine watching 2012’s The Avengers without having any of the previous movies that set up the characters in that movie. That’s what watching Eternals feels like. The plot in Eternals is too ambitious but ultimately results in a messy and convoluted plot.

The movie moves between past and present between different eras because the Eternals are immortals who have lived thousands of years, but it makes for pacing that’s really disjointed and confusing. It also makes the movie feel draggy and yawn-inducing to actually sit through, which is a departure from most other MCU films.

Most of the movie’s screentime is dedicated to Gemma Chan’s Sersi and Richard Madden’s Ikaris. If you’re hoping to see more of the others, then be prepared to be disappointed. There are too many characters to develop and focus on, so it’s no surprise that several of them get the short end of the stick. I would say that one of the highlights is definitely Kumail Najiani’s Kingo, who livens up the movie with his comedic chops and jokes. The others are sometimes just there; present but not actively contributing much. It’s basically Sersi and Ikaris the Movie, so prepare to be disappointed if you’ve been looking forward to seeing any of the other characters receive the same attention. 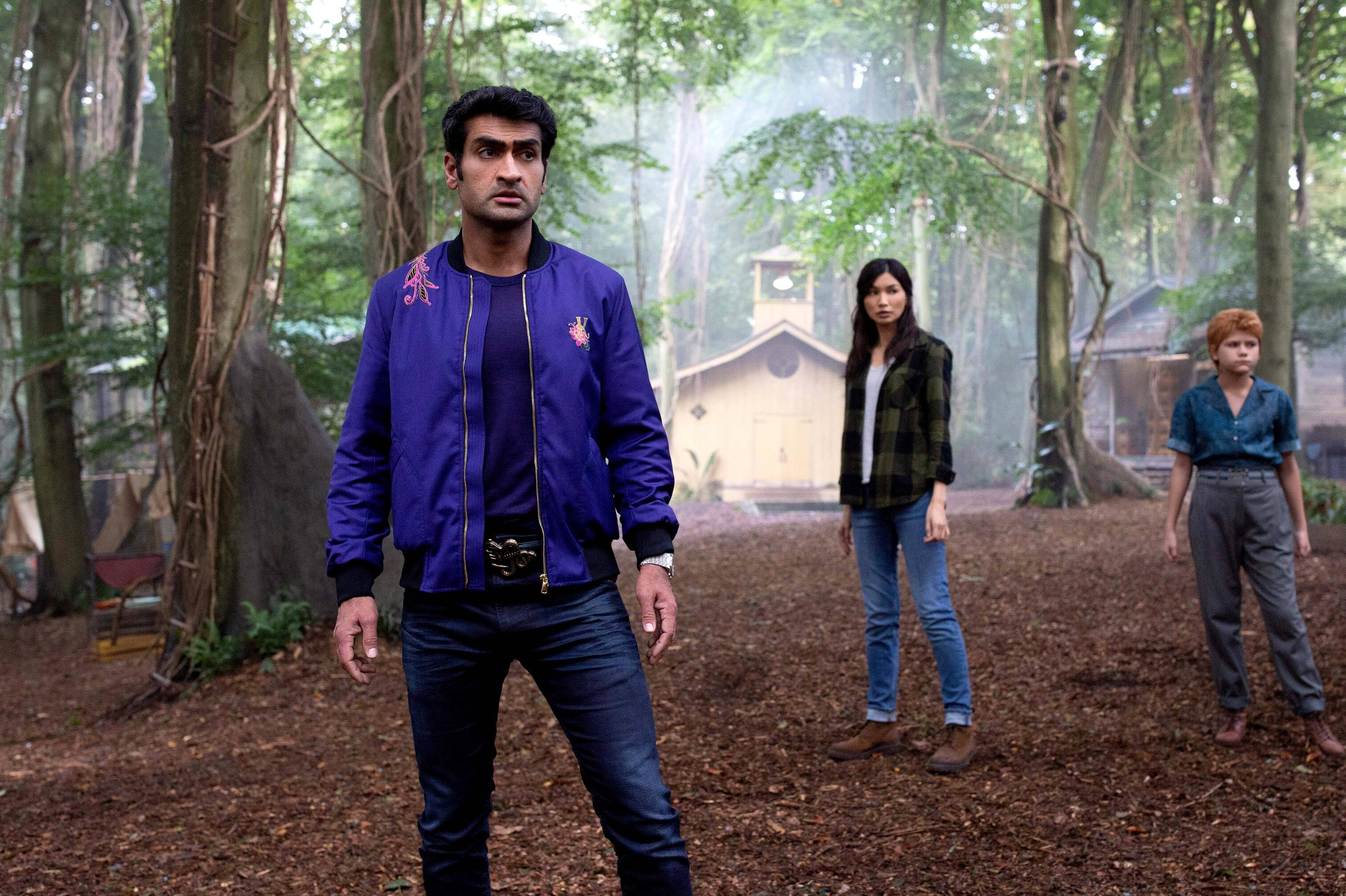 I understand that the main characters are space gods who are thousands of years old, but there’s no reason why they have to be so dry at times. Eternals fails to make viewers care about the characters or to connect with them emotionally. The story also breaks apart halfway through, as the movie tries to make the big cosmic story work in tandem with developing each and every one of the characters. It’s weird that a movie can be so long but so unsatisfying at the same time.

Part of the reason why the movie’s pacing feels so draggy is the random exposition dumps, before proceeding to head into the typical action spectacle of an MCU movie in the third act. Sure, the movie has quite a lot of action scenes, but that doesn’t make up for the messy story and plodding pace. By the time the third act drops, I practically didn’t care for anything that’s happening anymore.

That’s not even mentioning the antagonists in this movie, which is the worst yet in an MCU movie. Yes, even worse than Christopher Eccleston’s Malekith The Accursed in that second Marvel’s Thor movie. As a comic book fan, I’m a bit livid as well. The Deviants are generic CGI monsters who look like rejected enemies from some JRPG while the big bad Kro is so forgettable and bland that you probably won’t even remember his name after the movie ends.

Of course, Eternals isn’t all bad. Director Chloe Zhao has managed to make the movie look visually epic and grandiose in a way that befits the space gods it features. The Celestials are imposing when they appear on-screen, and the flashback scenes to past eras can look ethereal. Visually, there’s no denying that this movie looks good, but unfortunately, that’s all there is to it. Oh, and there are also unexpected twists and turns you might love or hate, depending on your preference.

Not Even The Watcher Would Watch This 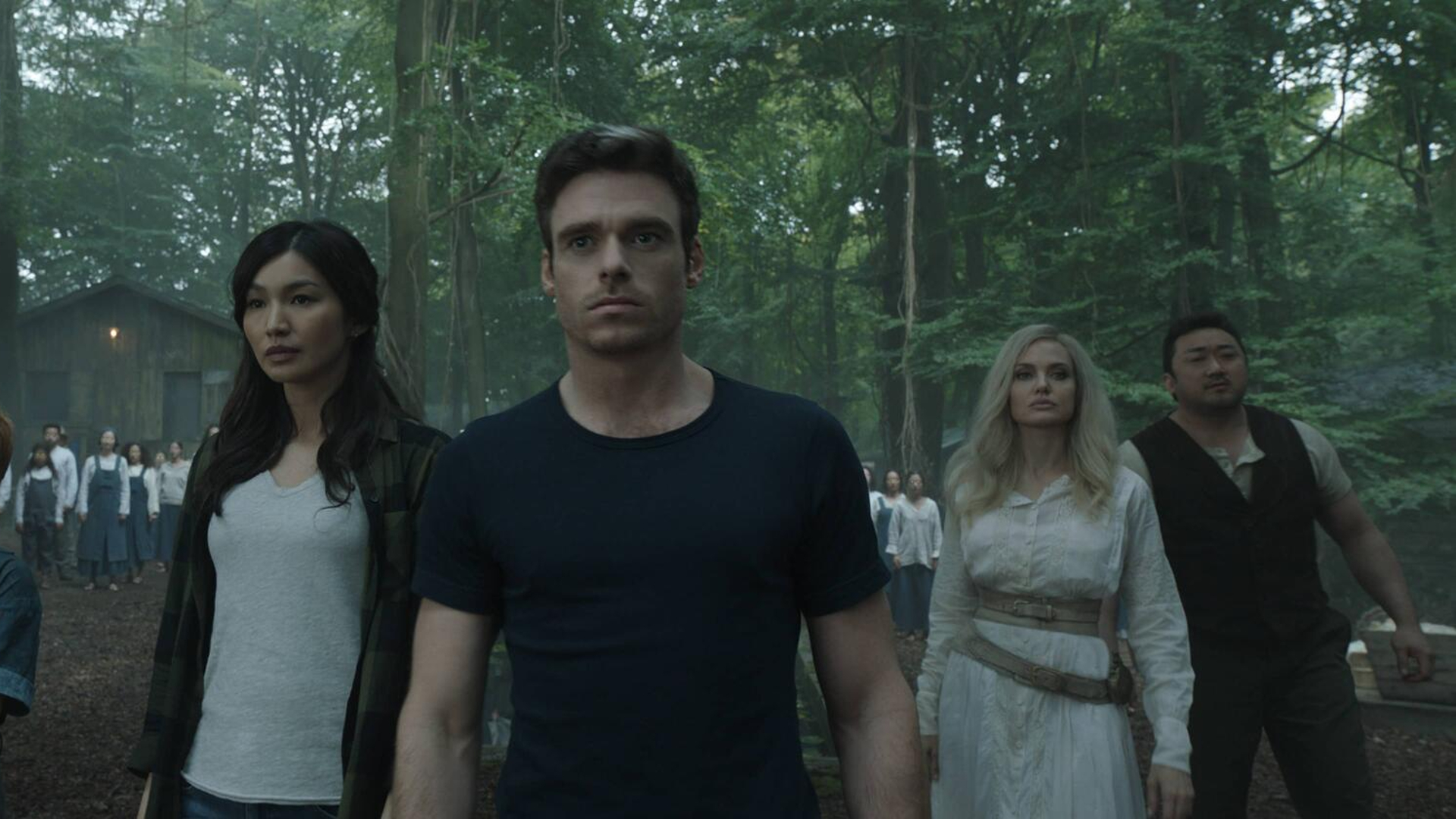 Eternals is a movie that even comic book and MCU fans would find hard to love, let alone casual viewers who are looking for a good cinematic experience. Eternals is certainly different from other MCU movies but in a bad way. At the very least, Marvel fans can look forward to the TWO exciting post-credits at the end of this movie, which opens up more of the Marvel Cinematic Universe in the future.

This might be the very first MCU movie that has truly brought me disappointment. I guess there’s a first time for everything.

Feature
What To Expect From The Boys Season 3

The Boys is one of Amazon Prime Videoâ€™s most popular series and needs no formal introduction. Season 2 recently debuted on 4 September 20...

To celebrate the 50th anniversary of the long-running Japanese tokusatsu franchise Kamen Rider, Toei has announced a reboot to the classic 1987 Kamen ...