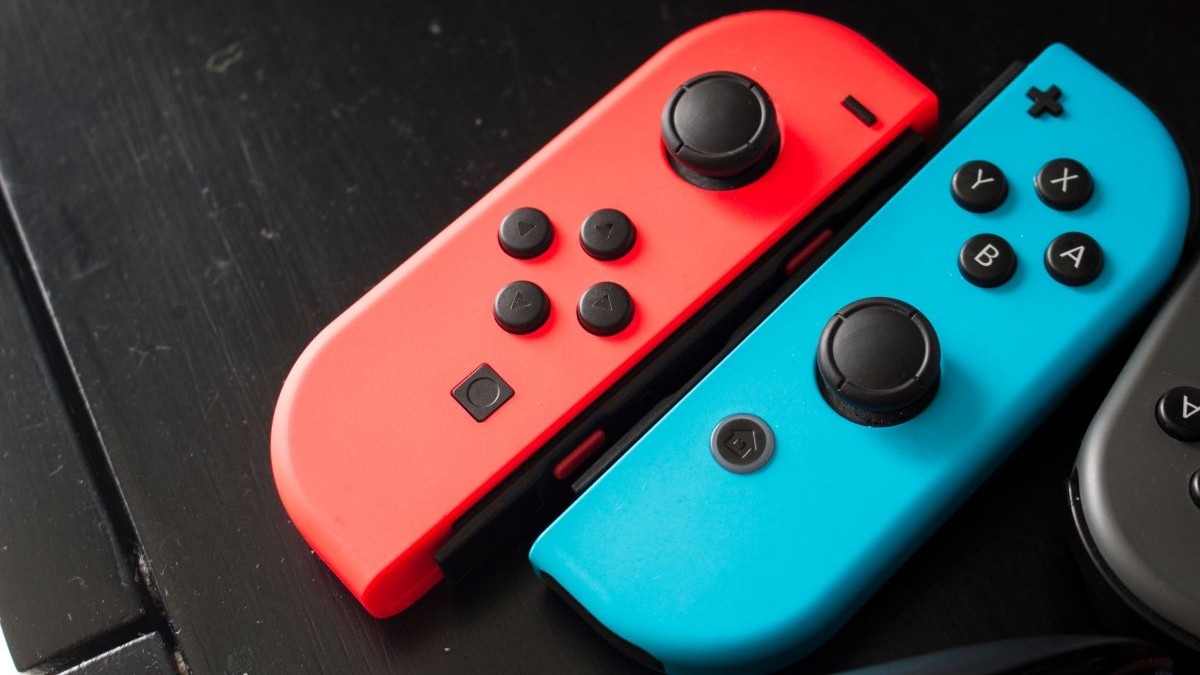 It’s rather odd to hear a Bowser getting jail time for Nintendo-related crimes, unless it’s in the Mushroom Kingdom. But here we are: the Big N has won a major victory win in a case against a 52-year old hacker Gary Bowser.

Bowser, who is a member of hacking group Team-Xecuter and has nothing to do with Nintendo (both Mario’s nemesis & the company’s CEO with the same surname) except for piracy crimes, has pleaded guilty to two counts:

He will be facing a maximum sentence of 10 years for both counts and forced to pay US$4.5 million in restitution to Nintendo, all because he was behind a custom firmware called SX OS and sold it through a network of resellers for profit. SX OS allows you to run Nintendo Switch ROMs on the Nintendo Switch, which means you can pirate Switch games with this form of emulation. Homebrew and jailbreaking-related jobs like these are usually done for free and under open source conditions, so selling these kinds of services illegally is pretty much asking for trouble.

In fact, the Team-Xecuter situation was so bad that it got the US Justice Department helping out Nintendo. So far, Bowser is indicted alongside other Team-Xecuter members like Max Louran and Yuanning Chen. In addition, Bowser was extradited to the US after being arrested in the Dominican Republic, and will be facing 11 felony counts that include wire fraud and money laundering.

The hacker group so far has earned at least “tens of millions of dollars” for selling SX OS devices, with Bowser getting a profit of US$320,000 just for running merchant site maxconsole.com and getting ad revenue payout.

Smash Is Getting A Warframe Character