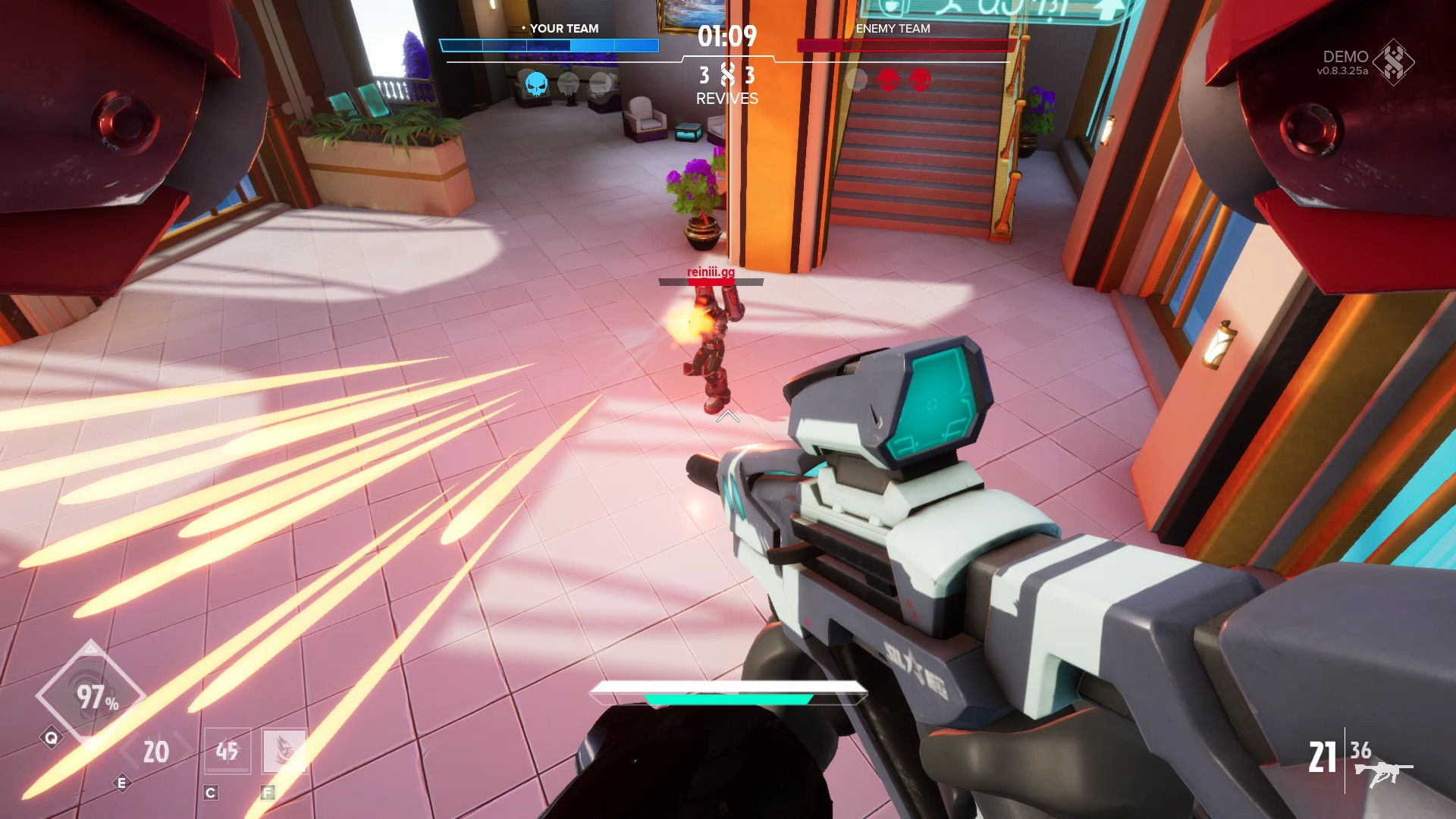 Filipino-made online shooter Project Xandata is out in open beta.

The game is a skill-based team-focused 3v3 shooter by veteran developer Secret 6. You can customize your character and choose between a number of base classes: Agent, Marksman, and Juggernaut. You also get 9 weapons with various perks to match your playstyle.

In addition, the game also has a new 3v3 mode called Annihilation: it’s basically a last team standing mode where you kill opponents and only have 3 revives on you.

The full patch notes are below; the game is available on Steam right now.

This Borderlands 3 Roller-Coaster Is Hidden In Plain Sight