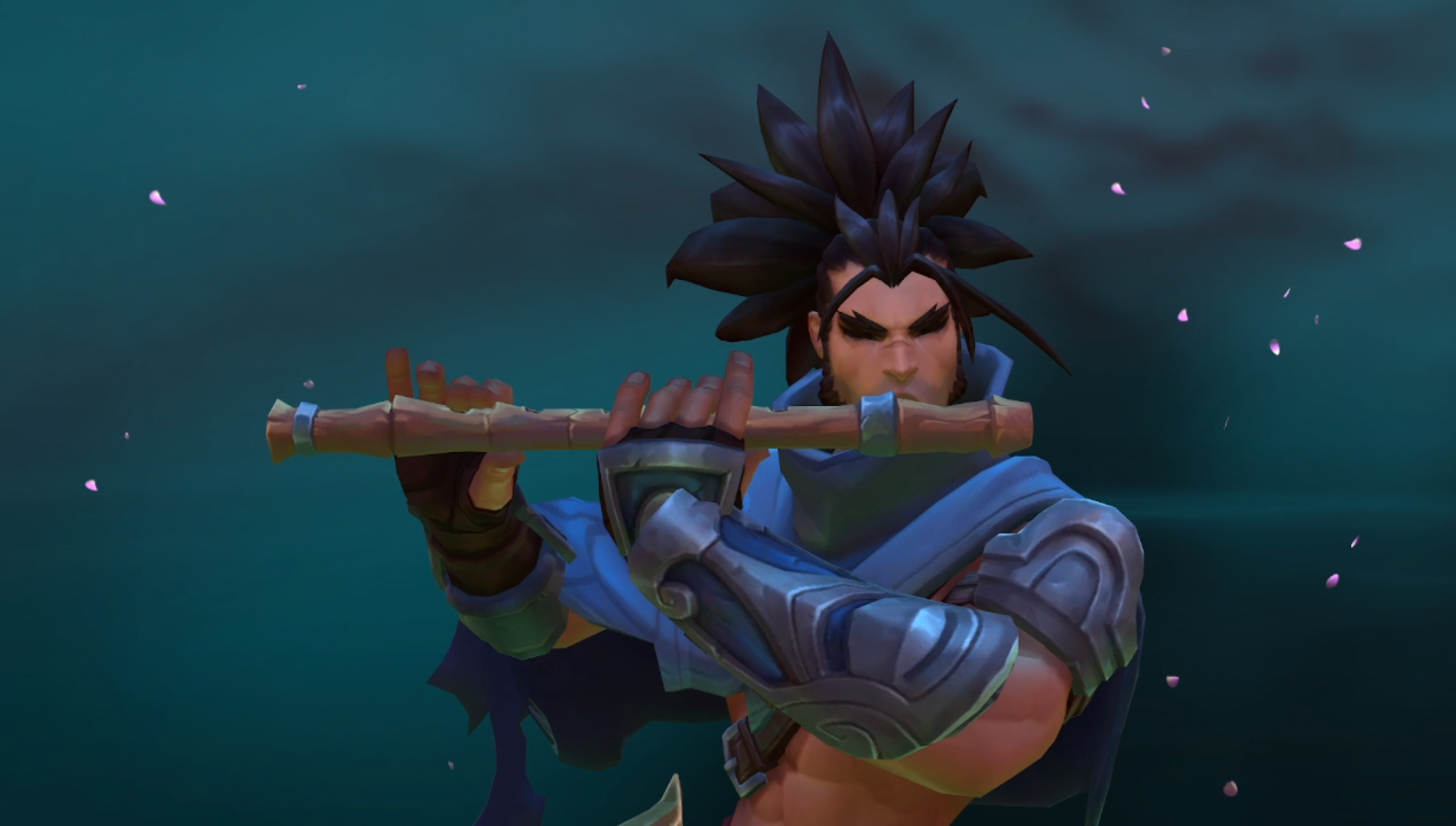 Ruined King: A League of Legends Story is out now for major platforms and consoles; if you like JRPGs, you’ll love the game’s combat. Part of what makes it fun is each character’s Ultimates.

While you can get powerful Level 1 and Level 2 Ultimates by levelling up, you can only get Level 3 Ultimates by completing each character’s special quest. Here’s a guide on how to do that.

To Get The Level 3 Ultimate Quests

You have to finish the “Cleanse Maokai’s Roots” quest in the Shadow Isle’s Shadow Vaults. After you finish that main quest, you’ll trigger a scene at the Drowned Port which will lead you to meet The Philosopher. This ghost will give you a list of Level 3 Ultimate Quests to unlock each character’s true potential.

Illaoi will have to find an Idol in Baron’s Rest at Bilgewater. Head to the Crucible (which can be unlocked by completing a grieving widow quest in Baron’s Rest as well). Make sure Illaoi is in your party. Talk to the attendant at the centre of the Crucible; there will be a special fight option where Illaoi can duel an Angler. Defeat it to get the Idol.

Then, you’ll need to head to the Mother Serpent temple in Bilgewater’s Buhru residence. The entrance to the temple is northwest of the same place where Illaoi talks to the tribe matriarch. Explore the temple until you reach the top where there’s a ship mast. Head to the end and offer the Idol to get Illaoi’s Level 3 Ultimate.

You’ll have to find the Token of Purity in the Ocean Purification Temple, which takes place later in the story. In the Cloister of Reflection, there will be a small crevice where Braum can send his Porom over to find treasure. It’s guarded by an Alpha Wolf creature who scares it away, so you’ll need to lure it with bait. Fish for the seaweed bait at the nearby fishing spot.

To get Miss Fortune’s Level 3 Ultimate where she summons a barrage of cannons, you need to head to Grey Harbor to find special cannon blueprints. Find the optional boss Captain Floon (via the Bounty Board), kill him and his gang, and the blueprints are yours.

Give the blueprints to the blacksmith in Bilgewater’s main market area past Fleet Street (just before Baron’s Rest). Her Ultimate is yours after that’s sorted.

Pyke’s Level 3 Ultimate can be obtained by killing three boss Mistwalkers roaming around on Shadow Isle. They basically look like buffed-up divers. Philias in the Drowned Port will give you the quest and the locations of the bosses: at the Graveyard, the entrance to the Shadow Vault, and nearby the Drowned Port. After that, talk to Philias to complete the quest, and then to The Philosopher get your Ultimate.

This one’s the easiest. To get Ahri’s Level 3, you need to have her execute 25 enemies. When you fight foes, just make sure she gets the last hit like in the MOBA she’s from. After that’s done, go talk to The Philosopher to get her Ultimate. There’s probably a good chance you had Ahri doing this way before the Philosopher appears.

The Next Fable Game Will Use The Forza Engine