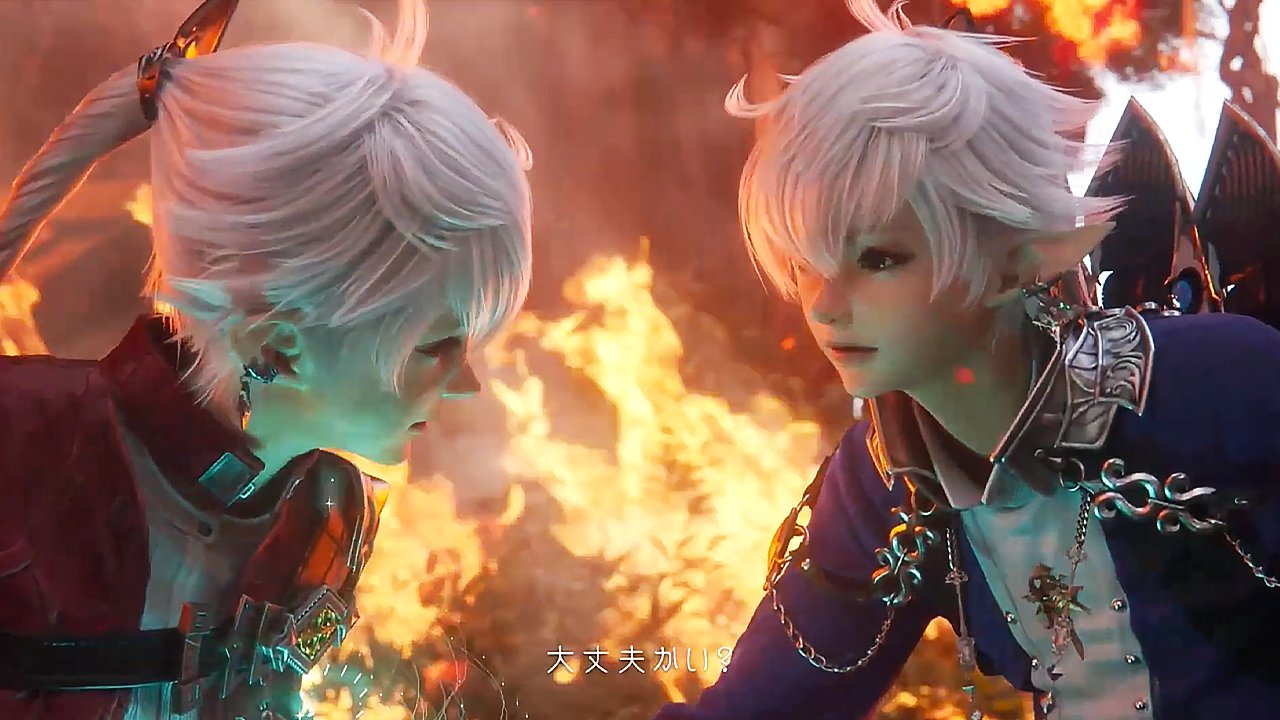 Final Fantasy XIV’s latest and biggest expansion is going to be pushed for a few weeks.

The MMORPG expansion, which was originally going to come out on 23rd November, will instead be out on 7th December. Producer/director/top Black Mage in his own game Naoki Yoshida said that the biggest factor for the delay was his “own selfishness” in making the game as perfect a launch as possible.

“[A]s we neared the end of development and I played through everythingâ€”from quests to battle content and the likeâ€”I just couldnâ€™t contain my desire to further improve Endwalkerâ€™s quality, specifically because this expansion pack marks the first major culmination of events in FFXIV so far.

Even as we look beyond Endwalker, the FFXIV story will continue for a long time and we hope to deliver many more enjoyable experiences in the game. However, it was precisely because Endwalker concludes the first major saga that I felt our team needed to push ourselves to the â€œlimitsâ€ that I envisioned.”

The game’s new release schedule alongside the Early Access mode is below in PST time: