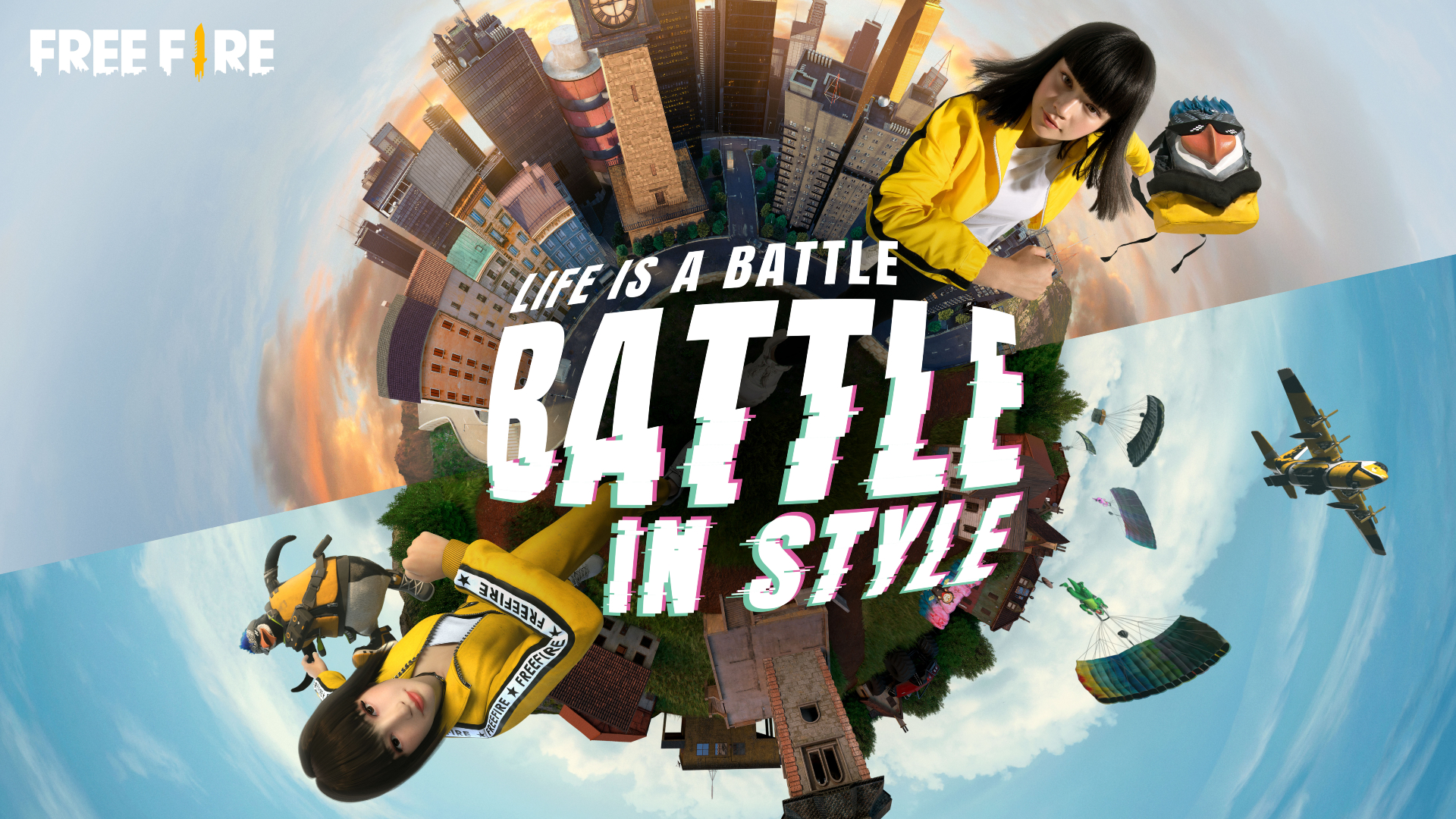 Garena is set to launch its first major brand campaign for Free Fire since its launch four years ago, with its upcoming Battle In Style global event. With various in-game modes and fashion items for players to express themselves and face in-game battles creatively, Free Fire is looking to become more than just a game.Â

â€œWe spoke to players all over the world to better understand the challenges they face in life, approaches to overcoming them, as well as the aspirations they have. Battle In Style was then conceived as our very brand identity, which seeks to inspire players to stay positive and have fun, even when taking on challenges or chasing aspirations in life. That is what Battle In Style is about.â€

A Battle In Style short film will bring to life the new brand identity for players around the world to experience in-action. The film revolves around the experiences of an ordinary girl overcoming and battling challenges in real life and in the game. She does so with her unique style and positive spirit, illustrating the inspirational message behind the film: â€œLife is a Battle, Battle In Style.â€Â

Booyah Day celebrates the new brand launch in the gameÂ

Garena will introduce Booyah Day, the in-game celebration of the Battle In Style launch, where a variety of themed features and items will be offered to players. This will allow players to style and express themselves in even more ways – ones that they can call their own.Â

â€œThe ability for players to adopt many character styles, customise appearances, and embrace their true individuality in Free Fire is one of the top reasons why players enjoy the game. We will continue to offer different ways for players to express themselves, with Battle In Style and beyond.”

Booyah Day will take place between 12 and 20 November, and will feature new in-game designs, items, events, and a chance to receive themed rewards.Â

Finale of the festivities with a live performance by T.R.A.P.Â

Fans and players will also not want to miss a Livestream performance featuring Free Fireâ€™s virtual band, T.R.A.P., made up of four of the gameâ€™s favourite characters.Â

Moco, Antonio, Miguel, and Kelly will deliver a live musical performance that exemplifies Battle In Style. Viewers will have a chance to get involved in the performance with the interactive technology that will accompany the performance.Â The performance will feature a lineup of music, choreography, and virtual interaction this end-November that will be broadcast live on YouTube.

Gamescom 2019: Here's How You Can Customise Your Need For Speed: Heat Cars Right Now