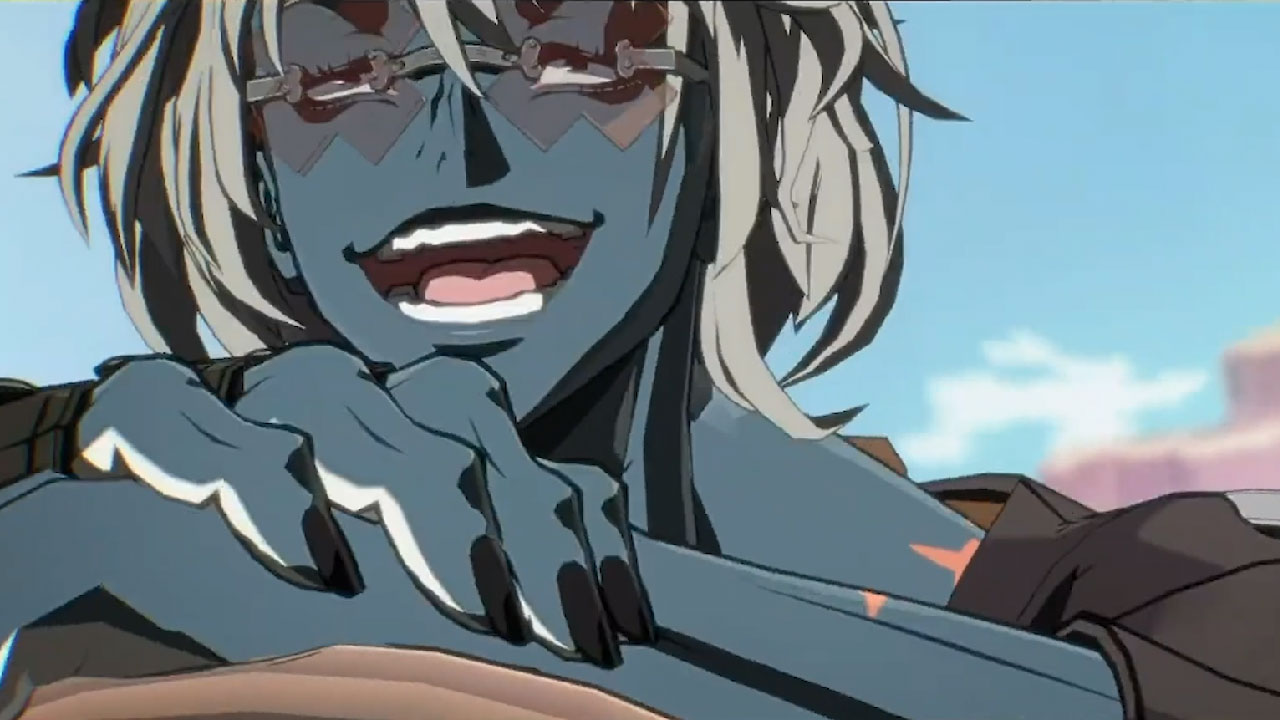 Guilty Gear Strive is killing it with the DLC and patches as of late, with the latest announcement gunning for everyone’s affection.

As you can see, the Gunslinging Broken Messiah fights with a revolver, has a couple of moves where he walks forward and guns his opponent down, and can summon decoys to distract or buff him up. Honestly, I have no idea if he’s going to be a pure zoner or a rushdown character; guess we’ll find out in a character overview video soon enough.

Happy Chaos the Restorer of Humanity Gunslinging Broken Messiah will be out for Season Pass Holders on 30th November. He will be offered as an individual DLC on 3rd December. So if you want to try him out early, you’ll have to buy the game’s Season Pass 1.

Update [26/11/2021]: check out his idle and crouch animations courtesy of the Arc System Works Twitter feed.