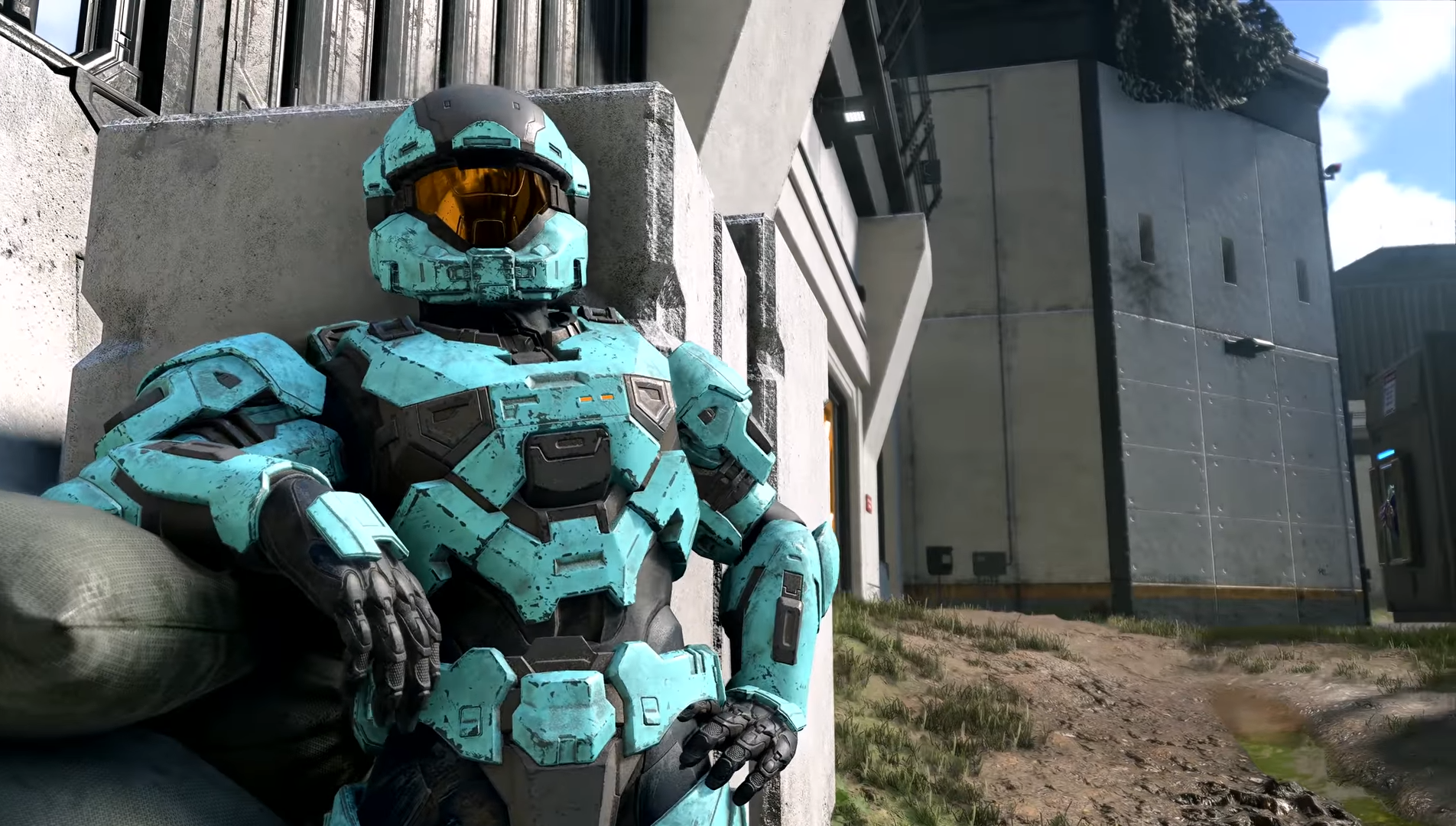 Update [19/11/2021]: Halo Infinite’s Battle Pass will now grant you XP for completing a match. 343 Industries has clearly been listening, saying “players can now earn XP by completing matchmade games” and updating challenges to “better serve players of all skill levels”.

Halo Infinite is out right now in multiplayer F2P beta form, and it’s a hoot to play. We’re not the only ones who felt that way since the surprise launch, but one thing’s for sure: the game’s Battle Pass needs work.

For those not in the know, a Battle Pass in an online game lets you earn free exclusive limited-time rewards by doing activities ranging from multiplayer kills to even winning games. If you pay money, the rewards get bumped up in value and features exclusive cosmetics you cannot get anywhere else, even on a cosmetic merchandise store. Of course, there needs to be a balance as to how long it’ll take to farm wins and achievements for the rewards.

343 Industries kind of suck at doing this because progress on Halo Infinite’s Battle Pass is very, very slow. Rather than granting XP at the end of matches like every Battle Pass does (more XP for wins, less XP for losses or just completing a match), the devs thought it would be “creative” by making playing only earn it for completing battle pass challenges.

Unlike other games with similar systems, Halo Infinite doesn’t offer a flat XP gain for anything; basic dailies only give out 100xp for a game. Coupled with the fact that it takes 1000xp to reach rank one, and you can see why people are complaining about it. Also, some of the checkboxes in the first weekly challenges require you to do specific game modes, which sucks since you can’t really choose your game mode at the moment.

I work full time, I don’t wanna game full time to get through a single battlepass. from halo

Thankfully, 343 Industries is doing something about it. Community manager Brian Jarrard said that the team is looking at the Battle Pass progression and will share updates after sorting out the feedback.

Thank you to everyone who has jumped into the #HaloInfintie beta so far! FYI the team is looking at Battle Pass progression and gathering data from yesterday's sessions and we'll share updates as we have them. Please continue to share feedback and raise flags as you see them. 1/3

Let’s hope these changes are implemented soon, because it’ll be a shame for people to tune out from what could be the series’ best multiplayer offering to date. And it’s free too!

John Wick Hex Is Good "Turn-Based" Combat Fun, But Did It Really Need The License?