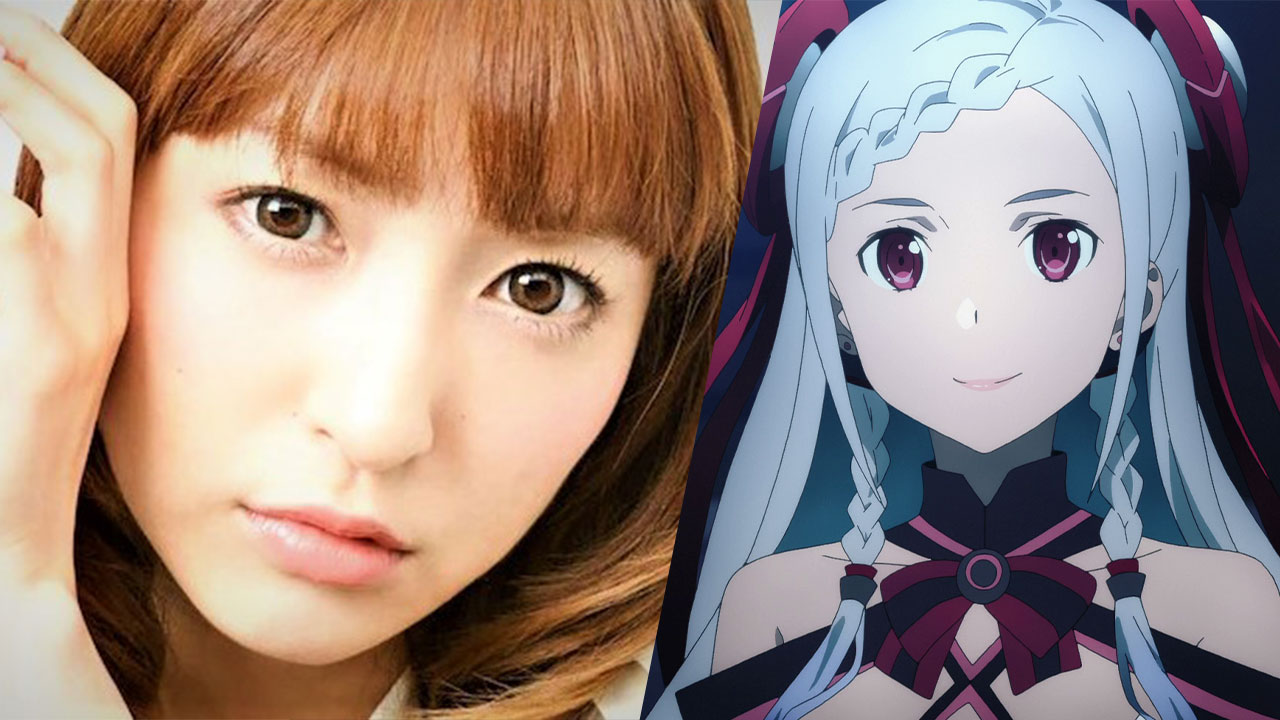 Actress and singer Sayaka Kanda, known for voicing characters in anime and singing for a number of their themes, is dead. She was 35.

According to the Yomiuri Shimbun, she was discovered lying on the 14th-floor patio of a Sapporo hotel on Saturday. She was taken unconscious to a hospital, and was pronounced dead later on that Saturday. The Hokkaido Prefectural Police are currently investigating the matter.

Kanda has voiced characters in shows like Air Bound, Convenience Store Boy Friends, Star Blazers 2202, and Sword Art Online The Movie: Ordinal Scale. She also sang songs as one half of the group TRUSTRICK in Danganronpa 3, My Love Story!!, Shonen Maid, and Unlimited Fafnir. She also sang a number of songs in Star Blazers 2202 and Sword Art Online under her own name. She was also the Japanese voice of Anna in Disney’s Frozen.