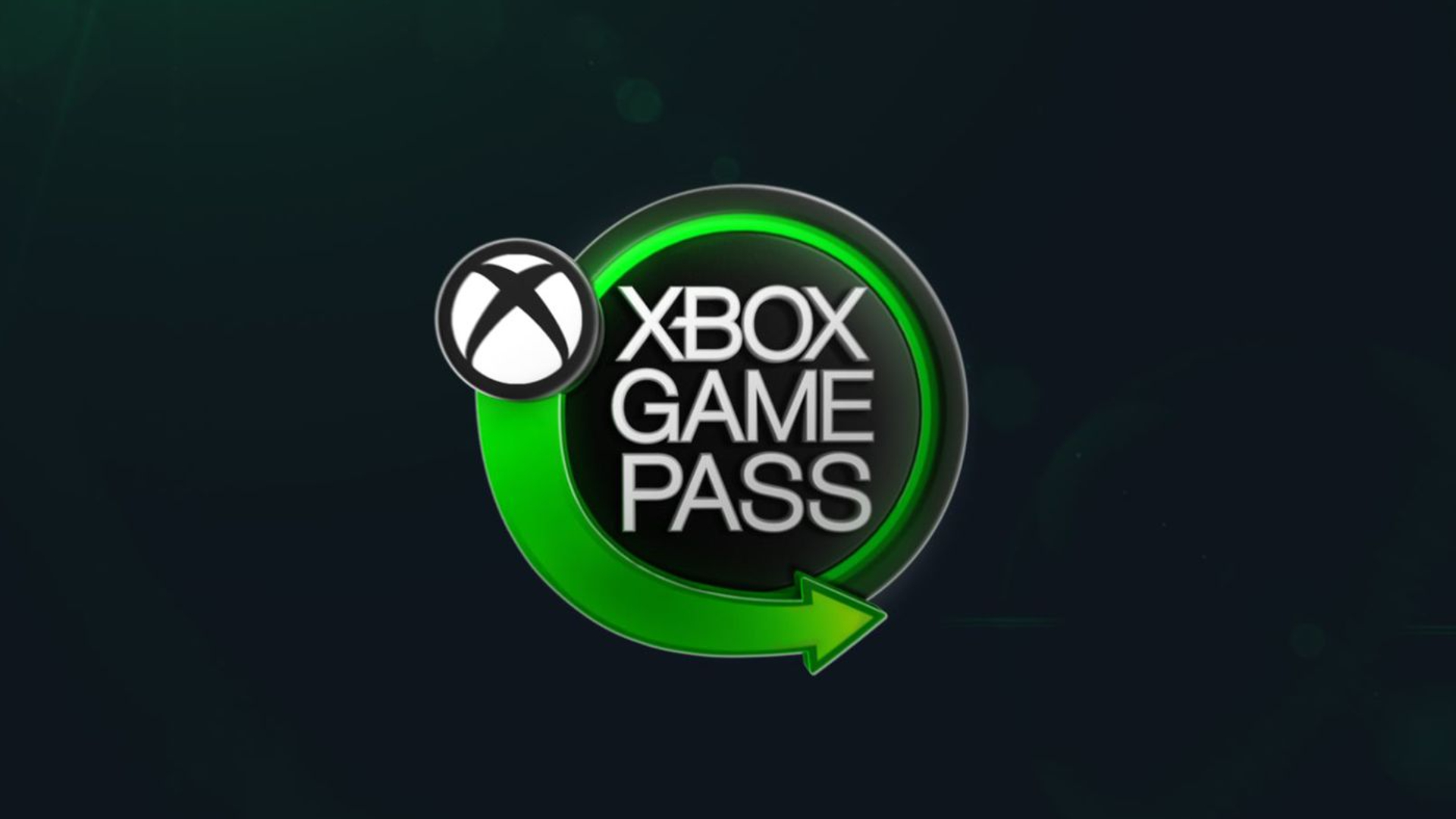 The Game Awards 2021 will take place tomorrow at 9am GMT+8 on 10 December 2021. Just like in previous years, we should probably expect a bunch of announcements, including at least four new Day One launch titles for Xbox Game Pass in the near future.

The only detail we have right now is from the official Xbox Game Pass PC Twitter account. The image reveals a list of games we already know is coming to Xbox Game Pass on Day One, including Total War Warhammer 3. However, below the list are four redacted titles, the reveal of which we’ll have to wait until tomorrow.

They might be brand new games, or they might also be previously-announced games. Who knows? Stay tuned for our coverage of The Game Awards 2021 tomorrow.

Michael Keaton Might Return As Batman For The Flash Movie