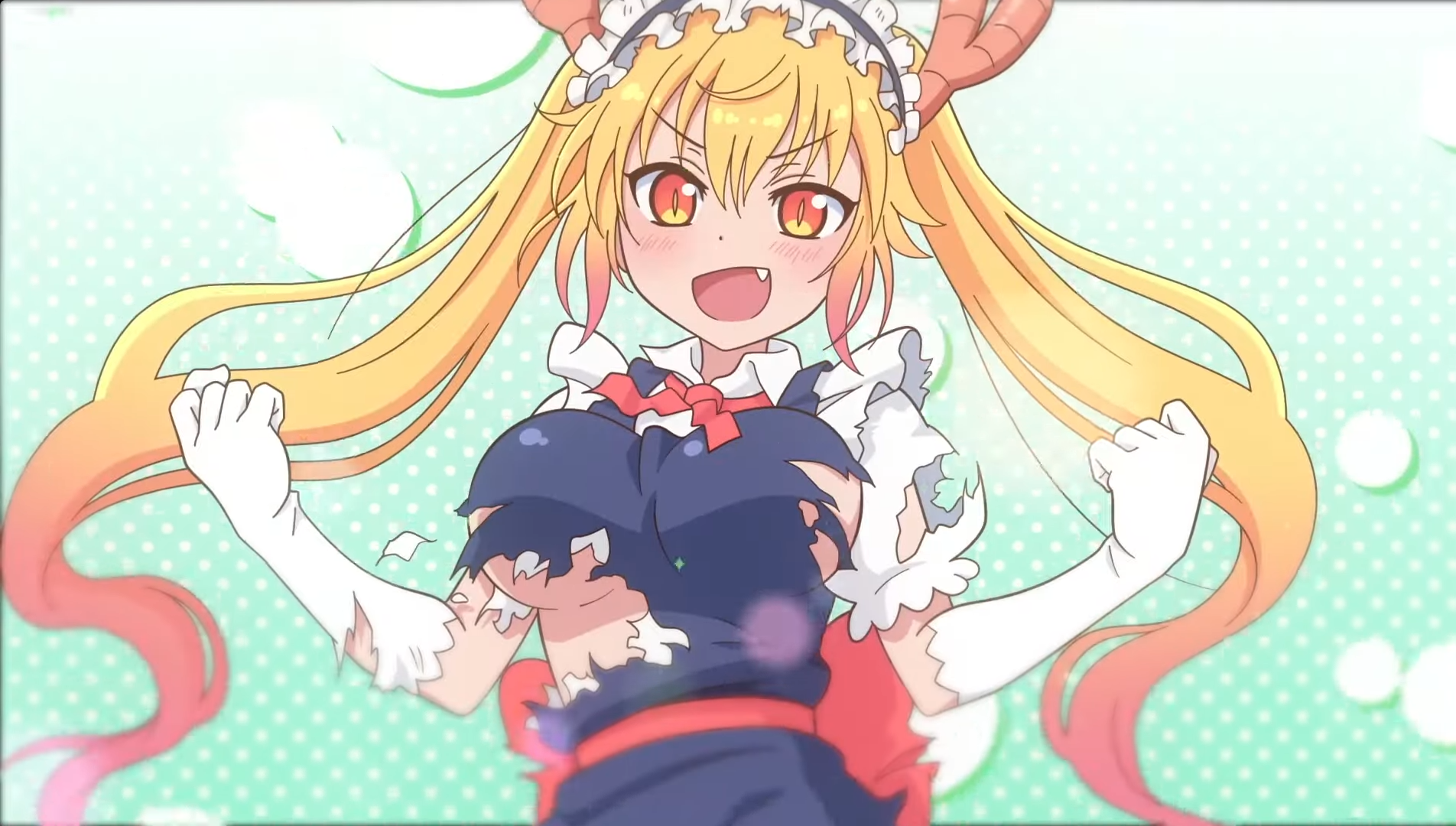 Publisher Bushiroad and developer Kaminari Games have just unleashed some Tohru vengeance among the anime and gaming community.

The first gameplay trailer of Miss Kobayashi’s Dragon Maid: Burst Forth!! Choro-gon Breath is out, and it features some 2D shmup gameplay and some clothes-tearing on the main character’s part. Players will get their choices between Tohru, Kanna, and Elma, each of them with their different shmup playstyles. If you love chaining shots and enemy kills for scoring in other shmup fares like Dodonpachi and Espgaluda, this may be the anime game title for you.

Miss Kobayashi’s Dragon Maid: Burst Forth!! Choro-gon Breath will be out in Japan on 24 March 2022 for PS4 and Nintendo Switch.

These Were The Best-Selling & Most Covered Games In 2020

The Last Of Us TV Series In The Works At HBO