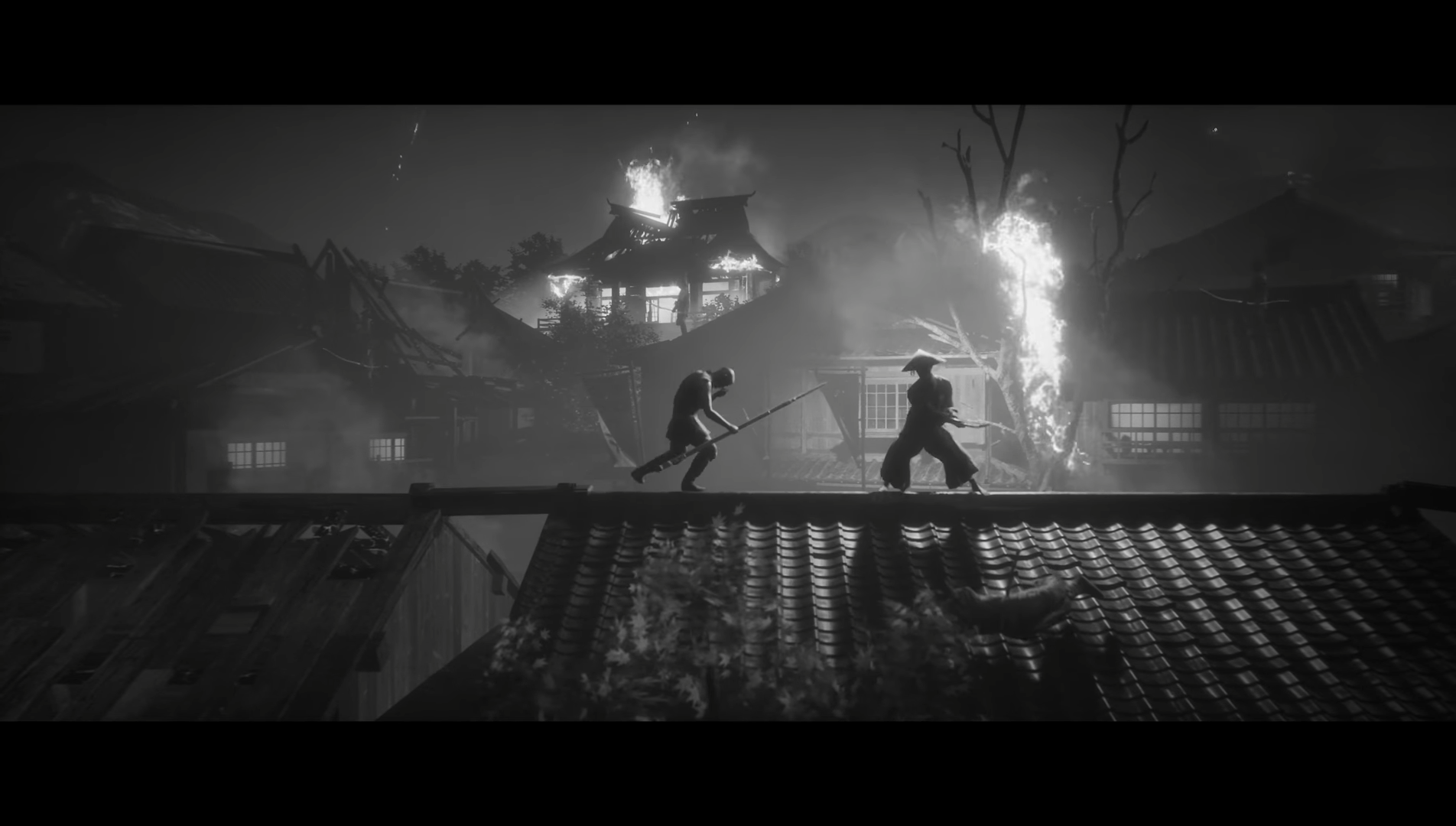 The new gameplay trailer below shows off a lot of swordplay along with some combat using spears, guns, and cannons. All of this is in an Akira Kurosawa aesthetic and on a 2D plane, mind you. The game’s description states that it relies on players using patience and timing to get through the fights in Trek to Yomi. It even teases some supernatural things going on.

The game’s story is written by Leonard Menchari who made 2D PC throwback game The Eternal Castle, as well as by Alec Meer whom you may know as the co-founder of game news website Rock, Paper, Shotgun and also No Man’s Sky.