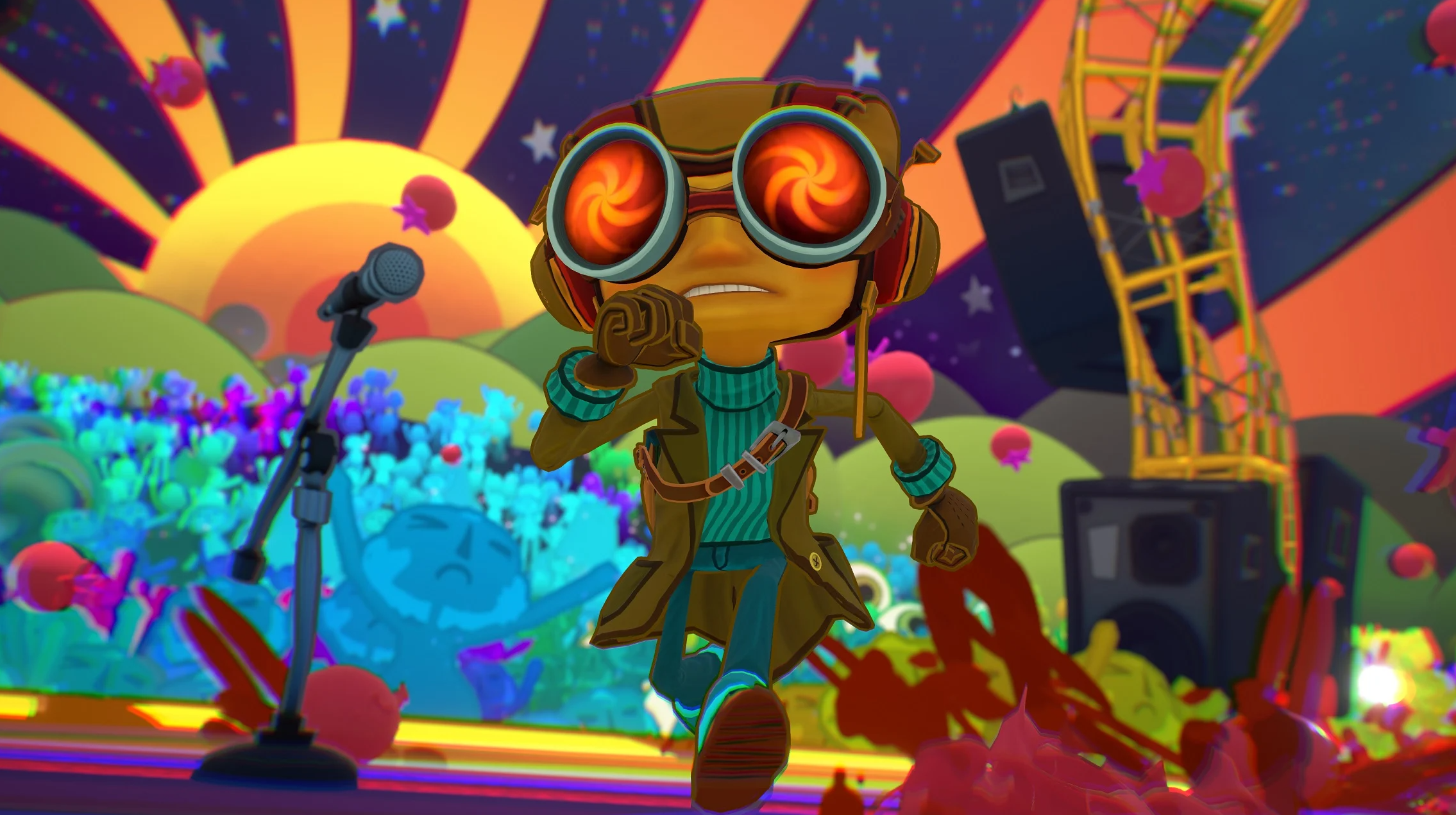 Right after releasing a patch for the game, the founder and his team revealed that the company is now working on “multiple new projects”. According to a post on their fig.co page, the company has split its teams in order to explore several new ideas and visual styles.

“The studio is already splitting up into various teams and starting different projects that we think youâ€™ll enjoy. We like experimentation here at Double Fine. Every game is a chance to explore new ideas, new visual styles or gameplay, emotions, and more.”

In addition, there will be more Psychonauts 2 content to come. For more on that game, check out our glowing review.Â

Team17 Dabbles In NFT With Worms

Trials Of Mana Soundtrack's Physical Release Will Be Postponed...