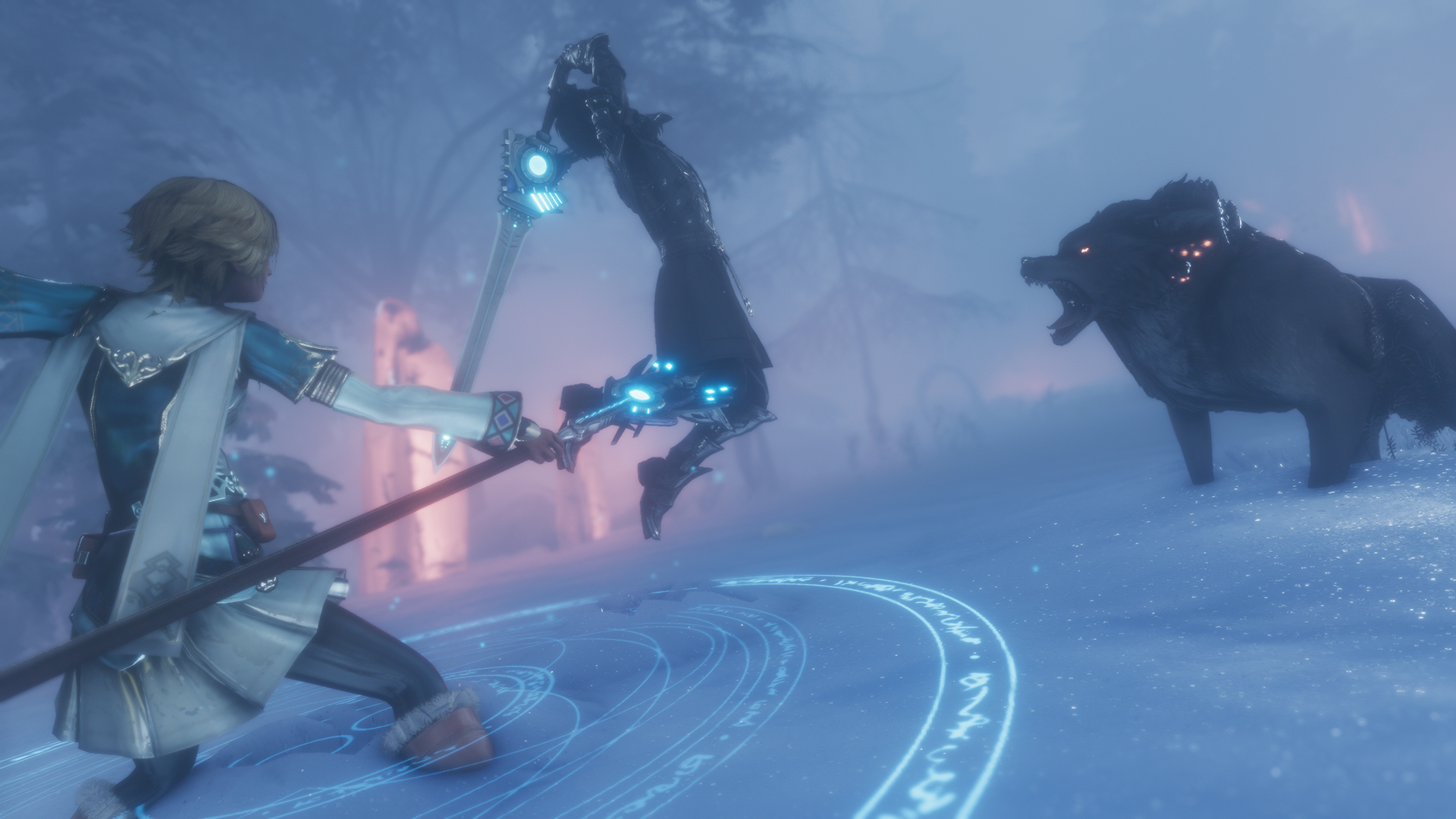 The PC-only JRPG Edge of Eternity will make its way onto consoles in a few months.

Edge of Eternity will launch for PS4, PS5, Xbox One, and Xbox Series on 10th February. The Nintendo Switch version (via Cloud) will be out on 23rd February. The console version will get all the fixes & updates from the PC version, as well as Japanese voice-over.

The game is published by Dear Villagers and developed by Midgar Studios; it made its way onto PC on 8th June, being in Early Access a year prior. The RPG has a rough start, but it gets better gameplay and story-wise if you can put in more than 10 hours into it. Again, just like most JRPGs.