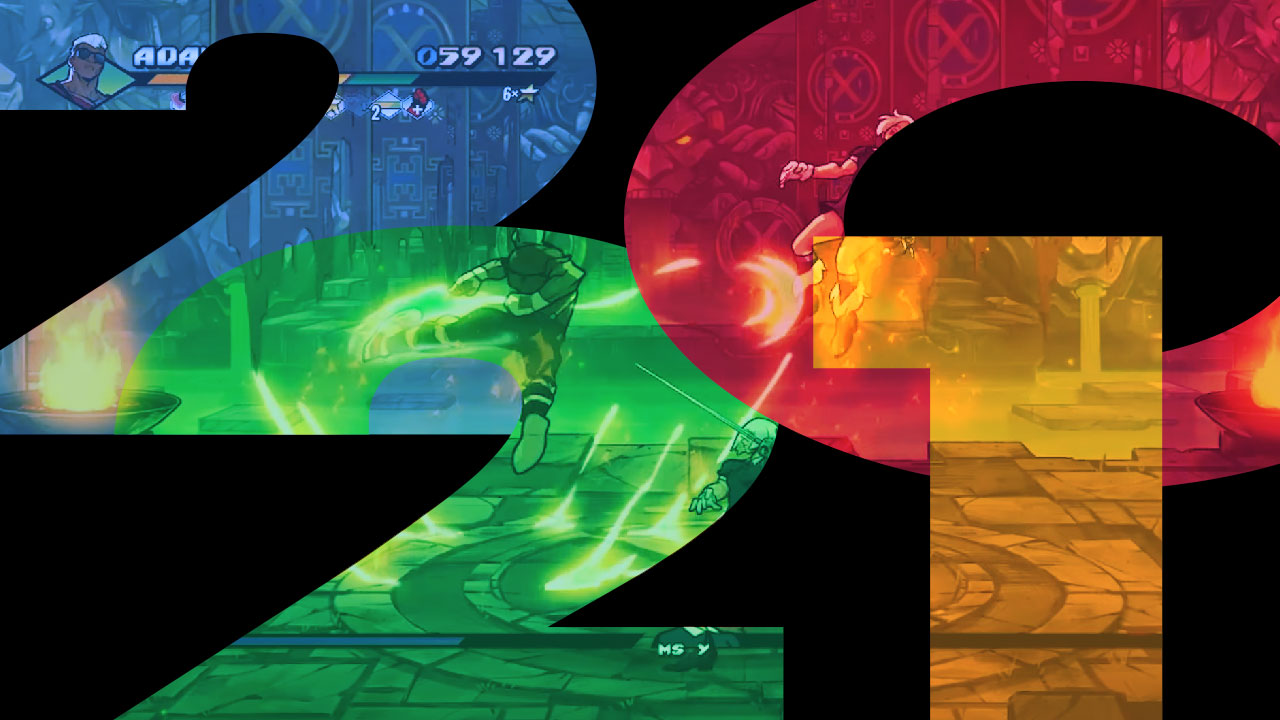 Adding roguelite/roguelike formulas to already-established games can do wonders to its replayability. This Streets of Rage 4 DLC did just that: players fight through endless stages (dubbed Survival Mode) of baddies and bosses, get awesome powerups, and try to reach as far as you can before you eventually KO.

On top of that, you get three new characters to play, with different fighting styles from Max’s hard-hitting wrasslin’ powerslams to Shiva’s combo-tastic kit. And also extra alternate moves for everyone to mix and match with; low-tier hero Axel Stone gets a good buff thanks to his alternate Blazing move where he does a Dragon Roll. Add fire, lightning, and poison to that in the Survival mode and you have a near-unstoppable infinite.

We fear for the future of beat-em-ups in 2022 and beyond. Guard Crush Games, Dotemu, and Lizardcube have put up an incredibly tough act to follow with this humble-sized expansion.

Looking Back At Spider-Man: Web of Shadows - An Underrated If Flawed Experience

Borderlands 3 Guide: How To Farm XP Fast For Vault Cards