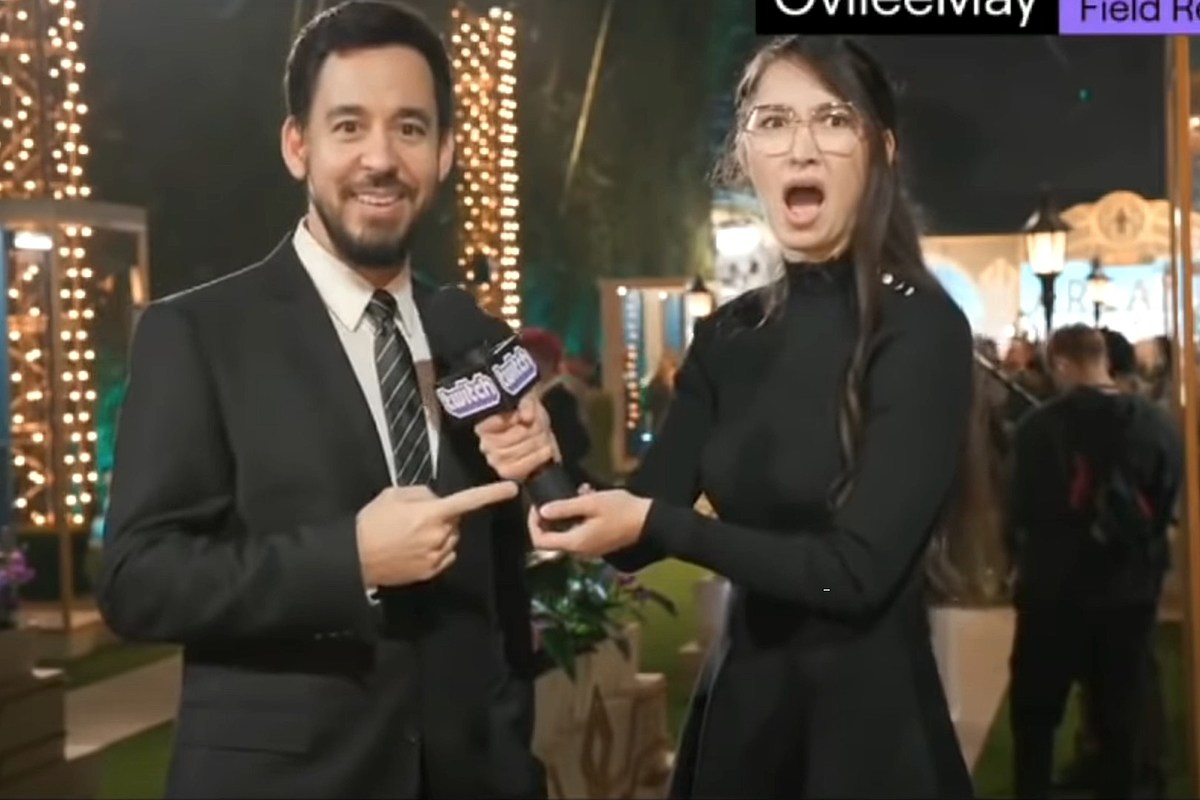 Over the weekend, Mike Shinoda of Linkin Park fame has brought up interest in NFTs (non-fungible tokens) and wants to find out more about it via a civil chat online on Twitter.

Real Saturday convo. I’m surprised by so much negative sentiment by gamers about NFTs. Can we chat?

Of all the applications, gaming is a place that *players* can benefit a LOT from blockchain.

Do they not know yet that there are eco friendly NFTs?

The result is the following take from the spinmaster himself:

Great convo here. What I think I learned:

– Gamers donâ€™t trust the devs. They see â€œNFTâ€ and think â€œthis is another way to squeeze a dollar out of us.â€ The games that win will be the ones who GIVE to the community, not TAKE.

– Crypto miners have bought up a lot of hardware resources and driven up prices, which left a bad taste in peoplesâ€™ mouths. – Game quality in blockchain isnâ€™t there yet. More than anything, people want it to be fun.

Of course, this being the internet, all manner of game developers and experts on the field chime in their 2 cents about NFTs and how they do not add value. Even if you take away the NFT’s eco-unfriendly method of making them, they still have no value in the long run.

I'm a game developer and I actually wrote at length about why that's not accurate at all. If you would like to actually have that discussion I'll be happy to provide links. Ecological impact isn't even a primary concern here.

Mike Shinoda also added that by hypothetically owning an NFT item, a player is allowed to carry it into any game you want.

“Ah! So hereâ€™s something people arenâ€™t explaining: NFTs donâ€™t have to be jpgs. Imagine taking your favorite skin from Valorant, and using it Fortnite. And not paying extra, because you own it. Then using it in CoD, Minecraft, even Twitter, IG.

So many possibilities, no?”

That is not true. There are a ton of factors that make this near-impossible to do from manpower and licensing, and this is over a few select amount of items purposely made scarce for so much more cost-wise.

It should be noted that the above tweet from the man who made millennial musical classics like “Breaking The Habit” and “Paper Cut“ has been retweeted 80 times and quote retweeted 2,615 times. Here are a few good explanations from industry folks like Rami Ismail, Matt Mcmuscles, and Tim Spencer (Traveler’s Tale) as to why it’s a bad comparison and idea.

Mike, I respect your work a ton – but to a game developer this is you saying "you can buy a single note from my music and use it to control the space station". It is not how it works – interoperability barely works in one game series made by one developer.

BIg fan here, Mike, but that's a very poor comparison. Others have already expressed this, but what you're proposing is a massive amount of work that's unrealistic and ludicrously complicated. NFTs are a waste of everyone's time, and the quicker they are gone, the better.

This is aside from the points everyone else has made about the huge undertaking it’d be to make skins work across different games, something NFTs wouldn’t help because NFTs are functionally useless.

Hi Mike, your music has made a huge impact in my life and I respect you a lot. However as a game developer, I have to tell you that NFTs doesn’t magically create interoperability. Imagine taking your favorite rap lyrics and use it in other songs, most of the time it doesn’t work.

I know a lot of press people and gamers follow me, so let me explain why this is deeply, unbelievably, intensely incorrect and near-impossible.

Mike Shinoda also said that there is resale value in NFTs.

“This is a key point. Reselling items you acquired in game. These things have value. If you got lucky and have 2 rare items, what if you could sell or gift the 2nd. For real money, not just in game cash?”

This is a key point. Reselling items you acquired in game. These things have value.

If you got lucky and have 2 rare items, what if you could sell or gift the 2nd. For real money, not just in game cash?

There are blockchain games already doing this, and more https://t.co/ZOZIFWD6TL

As much as I respect Mike Shinoda’s musical work, he is not the point of authority in this entire conversation. You see, reselling items for money in an online game is a bannable offense in most MMORPGs out there like the critically-acclaimed Final Fantasy XIV. Also, it’s not a new idea at all: see Warframe as an example.

File this one under “popular artist jumping on a bandwagon”, attempting to justify what amounts to a digital receipt pyramid scheme.