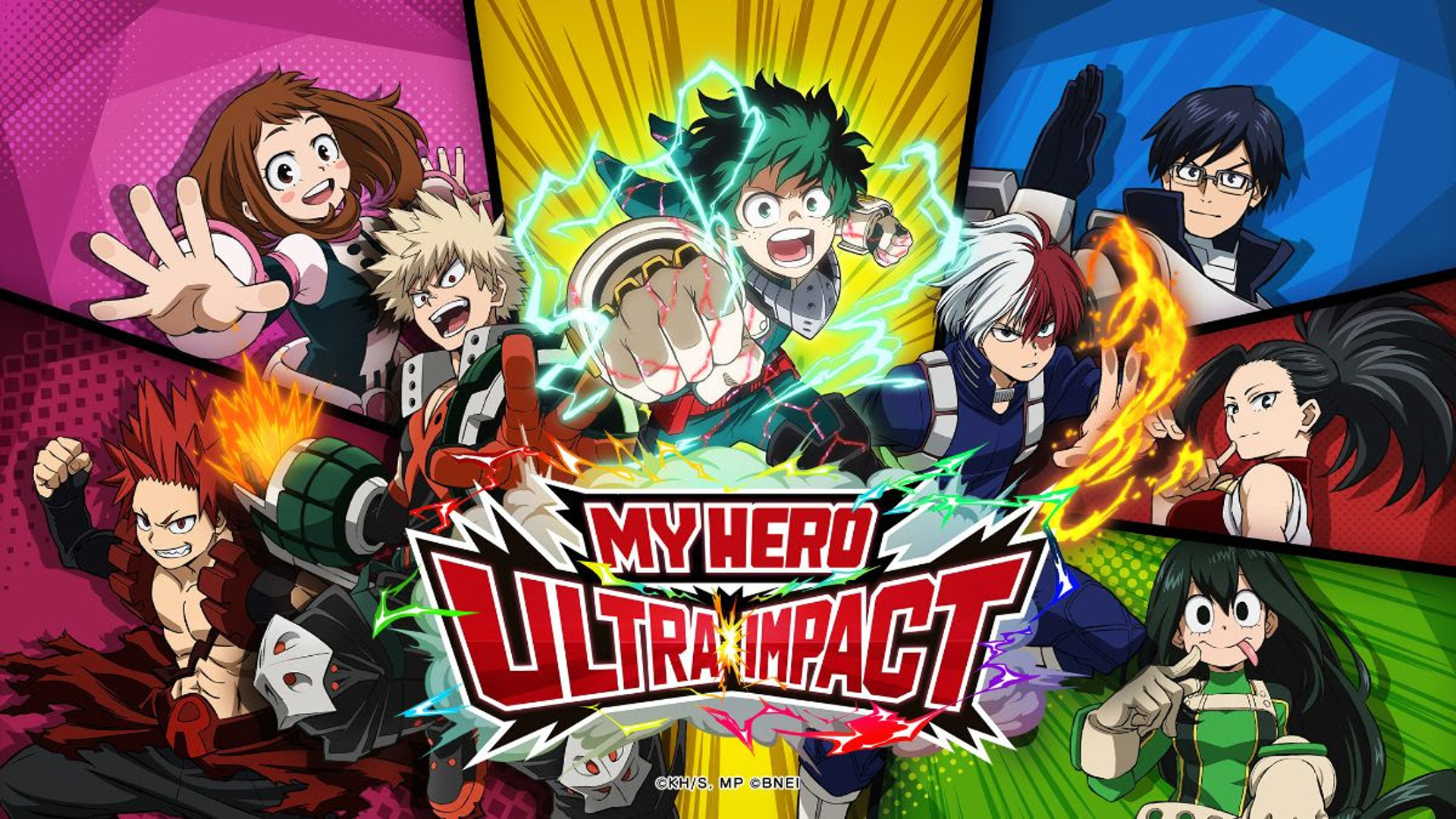 Bandai Namco has announced that My Hero Ultra Impact is now available for pre-registration on the App Store and Google Play Store. It’s a new mobile game based on the extremely popular My Hero Academia manga and anime.

The English version is a direct translation of the current Japanese version of My Hero Ultra Impact, which has already surpassed three million downloads since its release in May 2021. With the release, the English version of My Hero Ultra Impact will be fully up to date with the Japanese version of the game, including characters, features and events (though there may be some differences between versions). This means that players will gain access to a broad variety of content immediately.

When the game eventually launches, all players will receive Hero Gems as an in-game reward. The Hero Gem reward will rise according to the number of preregistered users, up to a maximum of 500 (enough for a 10x Recruits reward).

In My Hero Ultra Impact, players can experience a 3v3 battle system using quirks of characters from the source material. In the PvP Ultra Arena, you can build special teams of the heroes and villains you’ve trained, and pit them against other players’ teams to see who comes out on top.

There will also be a story mode, which begins with the meeting of the main character, Izuku Midoriya, and the Number One Hero, All Might. Fans can look forward to recreating the attack on USJ, the U.A. Sports Festival, the League of Villains and the Shie Hassaikai.

You can pre-register for My Hero Ultra ImpactÂ at the links below:

New Wonder Woman 1984 Trailer Unveils Cheetah In All her Glory

Call The Witcher, A Monster Is Stalking Sunway Pyramid Mall