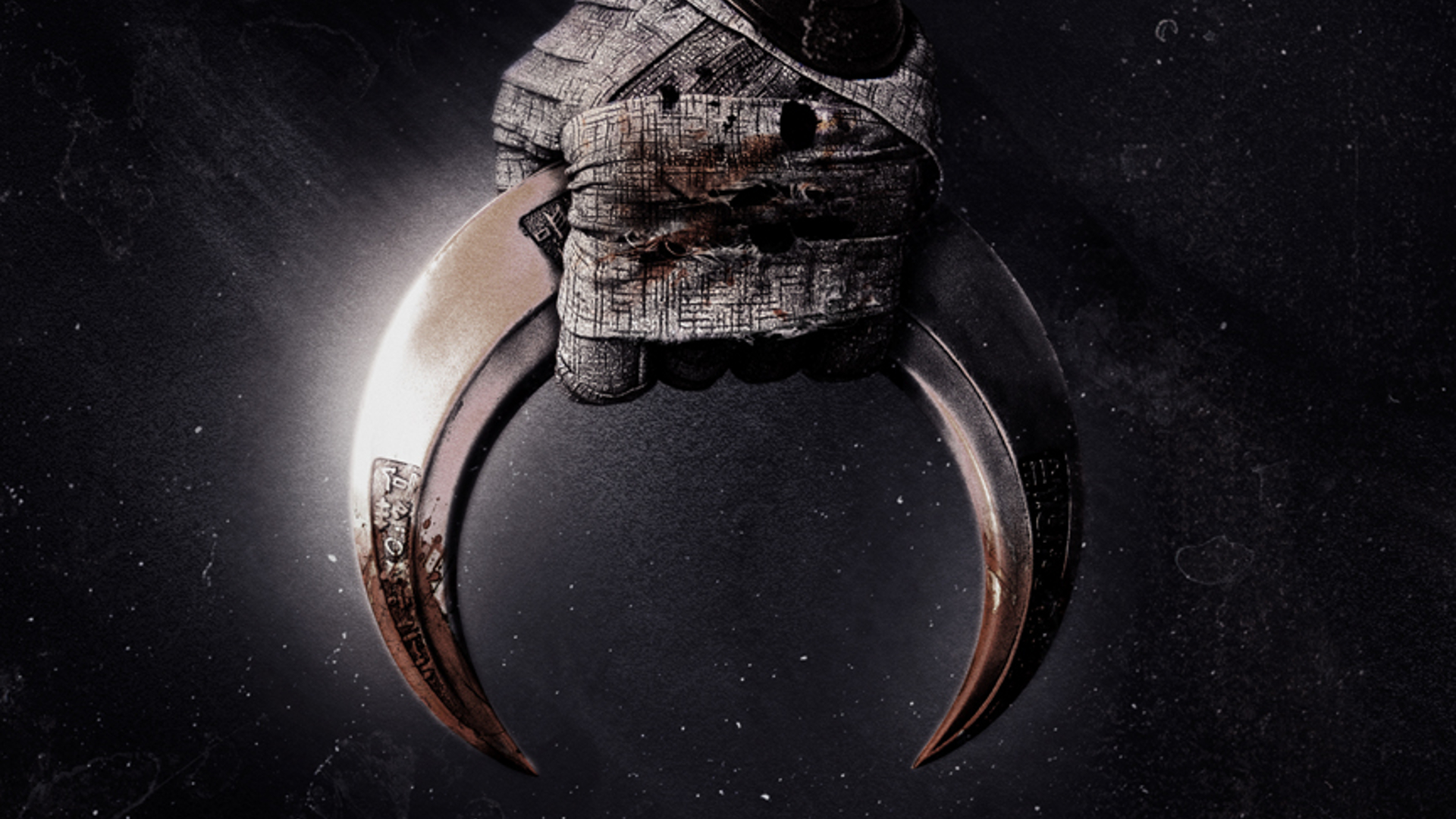 After the release of a teaser last week, Marvel and Disney+ have announced that Moon Knight is slated to premiere on Disney+ on 30 March 2022. This was revealed with the release of a new official poster via Twitter, which you can check out below:

The first season ofÂ Moon Knight will be comprised of six episodes. At the time of writing, we’re still waiting for the official trailer to drop, so stay tuned for that!