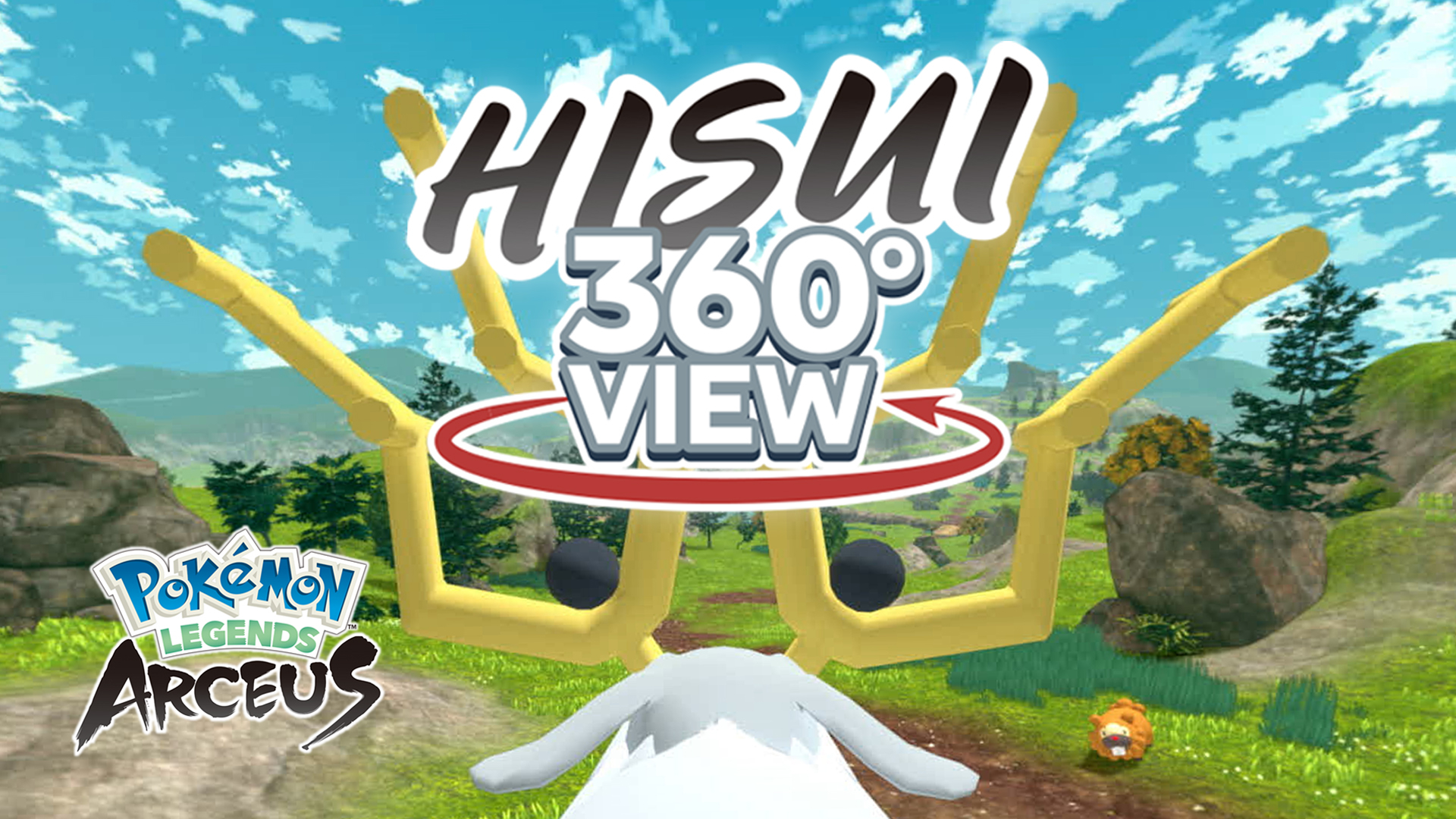 In the Hisui 360Â° View video released this time, The PokÃ©mon Company has recreated a realistic feeling where you can â€˜immerseâ€™ in the rich nature and vast land of the Hisui Region, the stage of your adventure.

In the video, you can encounter PokÃ©mon by clicking or tapping on the screen. You can also â€˜rideâ€™ a PokÃ©mon around the Hisui region with three PokÃ©mon: Wyrdee, which runs on the ground; Hisuian Braviary, which flaps its wings in the sky; and Basculegion, which moves vigorously on the water.

PokÃ©mon Legends Arceus will be released on 28 January 2022 for Nintendo Switch. Preorder is now available on the Nintendo eShop.

Check out the video below: