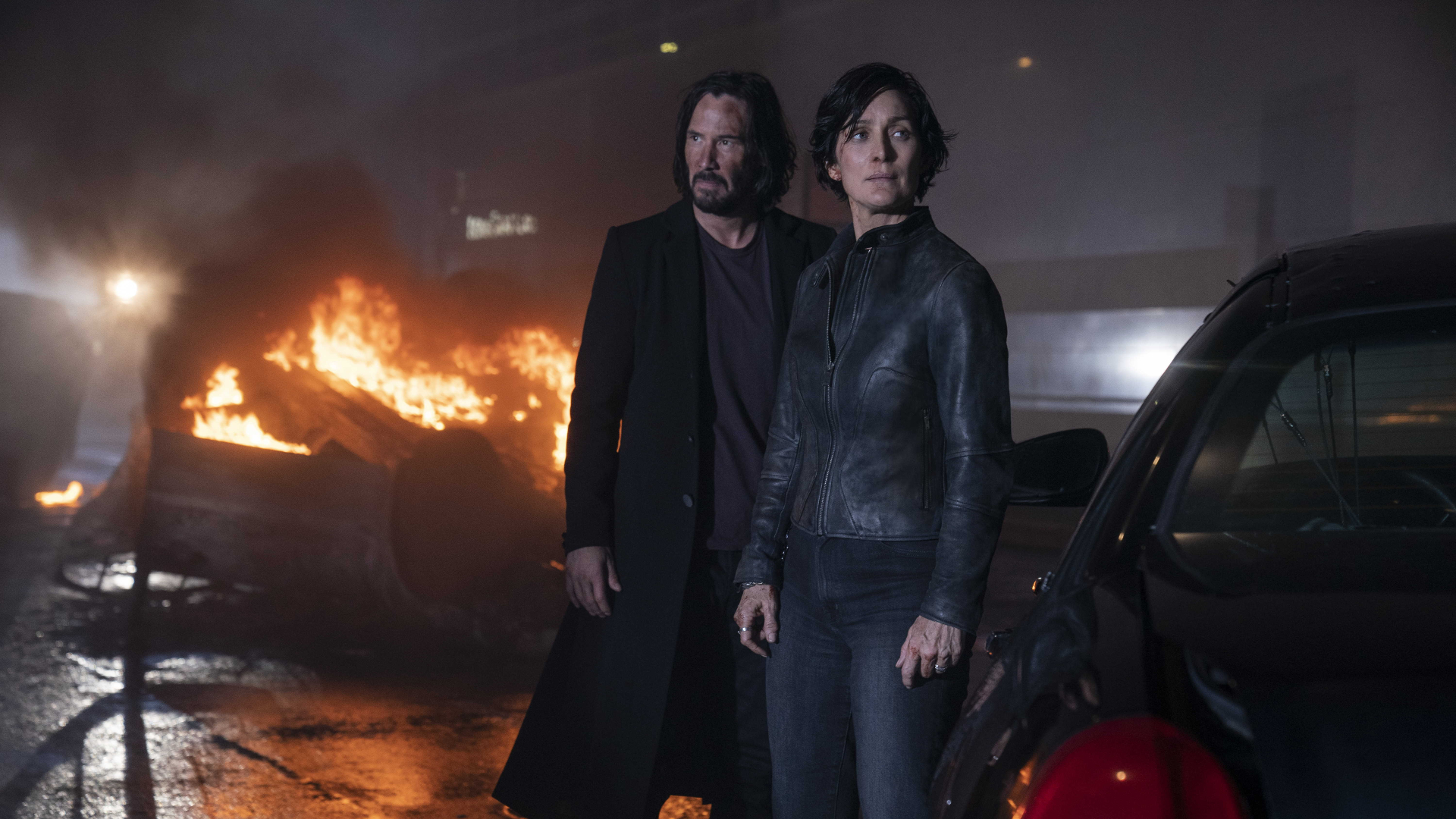 InÂ The Matrix Resurrections, return to a world of two realities: one, everyday life; the other, what lies behind it. To find out ifÂ hisÂ reality is a physical or mental construct, to trulyÂ know himself, Mr Anderson aka Neo will have to choose to follow the white rabbit once more. And if he has learned anything, itâ€™s that choice, while an illusion, is still the only way out ofâ€”or intoâ€”the Matrix. Of course, Neo already knows what he has to do, but what he doesnâ€™t yet know is that the Matrix is far stronger, more secure and more dangerous than ever before.

Reliving this world after so many years was an emotional experience for Wachowski, Reeves and Moss.

â€œI wanted this older self, this older heart, to be a part of The Matrix Trilogy. Thatâ€™s one of the reasons I wanted to go back.Â It is beautiful to watch Keanu and Carrie in this. Theyâ€™re the perfect age to do this right nowâ€”weâ€™reÂ the perfect age.

And you see them both reflecting that in this way, and itâ€™s only possible because of the time that has passed. Carrie was fearless and fierce through the first trilogy, but sheâ€™s taken that to another level in this. And of course, Keanu, I love him, and I really wanted to see what it was like to go back into this narrative with him.â€

You can stream or download The Matrix Resurrections from 5 February 2022 and all Matrix movies first on HBO GO.Â Subscribe toÂ HBO GOÂ onlineÂ atÂ https://www.hbogoasia.my/Â or the mobile appÂ via the App Store or Play StoreÂ forÂ as low as RM23.30/month. Or accessÂ HBO GOÂ via Astro. HBO GO is also available on Android TV, Apple TV, LG TV and Samsung Smart TV – and comes with AirPlay and Google Cast functionality.

In the meantime, you can read our non-spoiler review here, or head on over here for my breakdown and explanation of the movie and its ending.