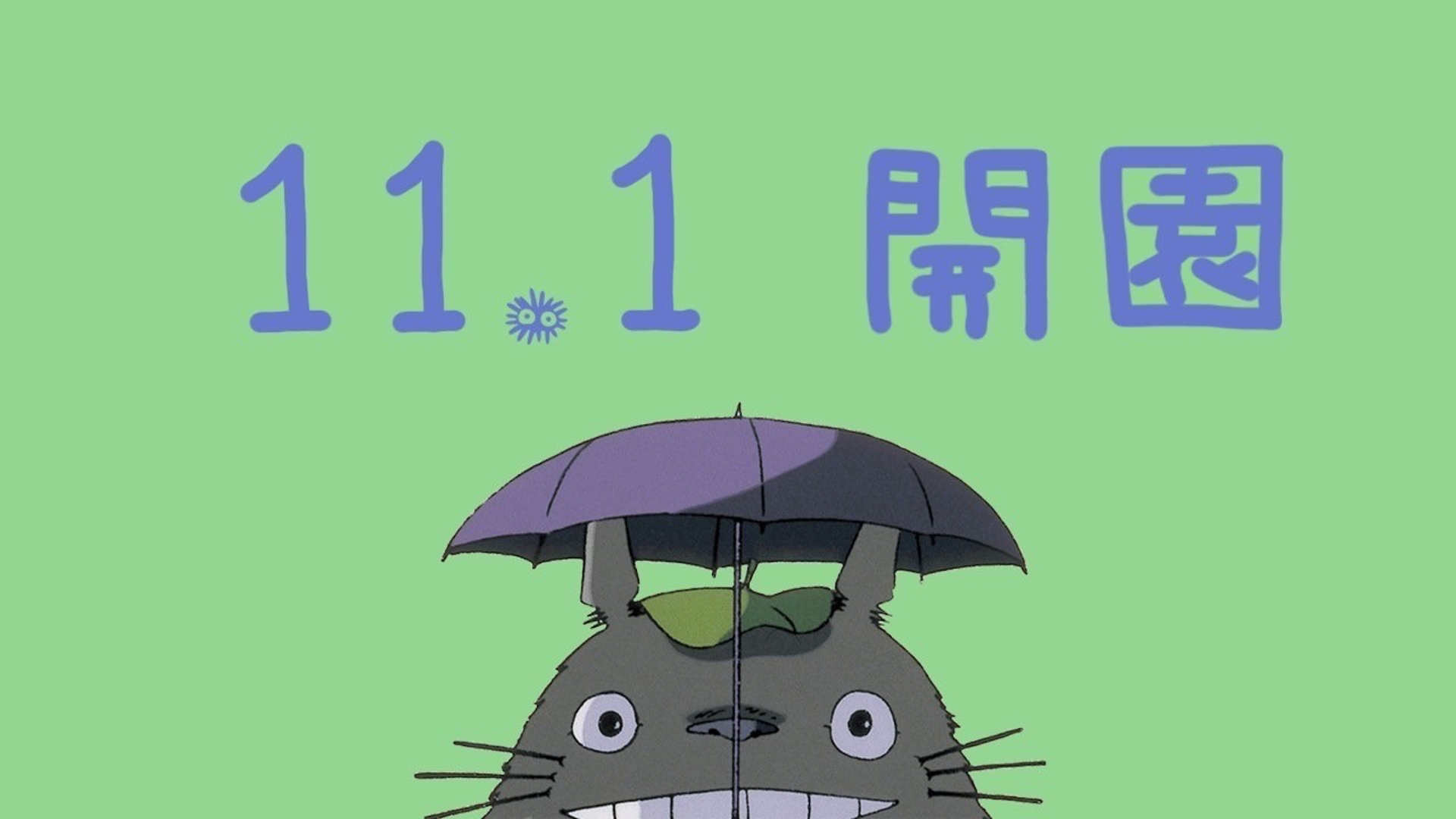 Studio Ghibli is one of the most famous animation studios in the world, and just like Disney, they will soon be opening their own theme park. It will officially open to the public on 1 November 2022 (via Twitter).

The park is being built within the Expo 2005 Aichi Commemorative Park, near Nagoya in Central Japan on a site that is 200 hectares (494 acres). The project is a 34 billion Yen (US$295 million) joint venture involving Studio Ghibli, the government of Aichi Prefecture and the Chunichi Shimbun newspaper. Construction began in 2019 and Studio Ghibli is handling the creative side of the project.

The park will reportedly feature five themed areas. The area based on My Neighbor Totoro will be the first to open. Two more areas â€” one themed around Princess Mononoke, while another inspired by Kikiâ€™s Delivery Service and Howlâ€™s Moving Castle will open sometime next year.

Local media in Japan are reporting that there will be rides, but not high thrill attractions like large-scale rollercoasters. Studio Ghibli wants it to be a more natural and nature-friendly park that can be enjoyed by everyone.

Check out my review of their latest movie, Earwig And The Witch,Â byÂ heading over here.

See below for the full lineup ofÂ Studio Ghibli films available on Netflix: