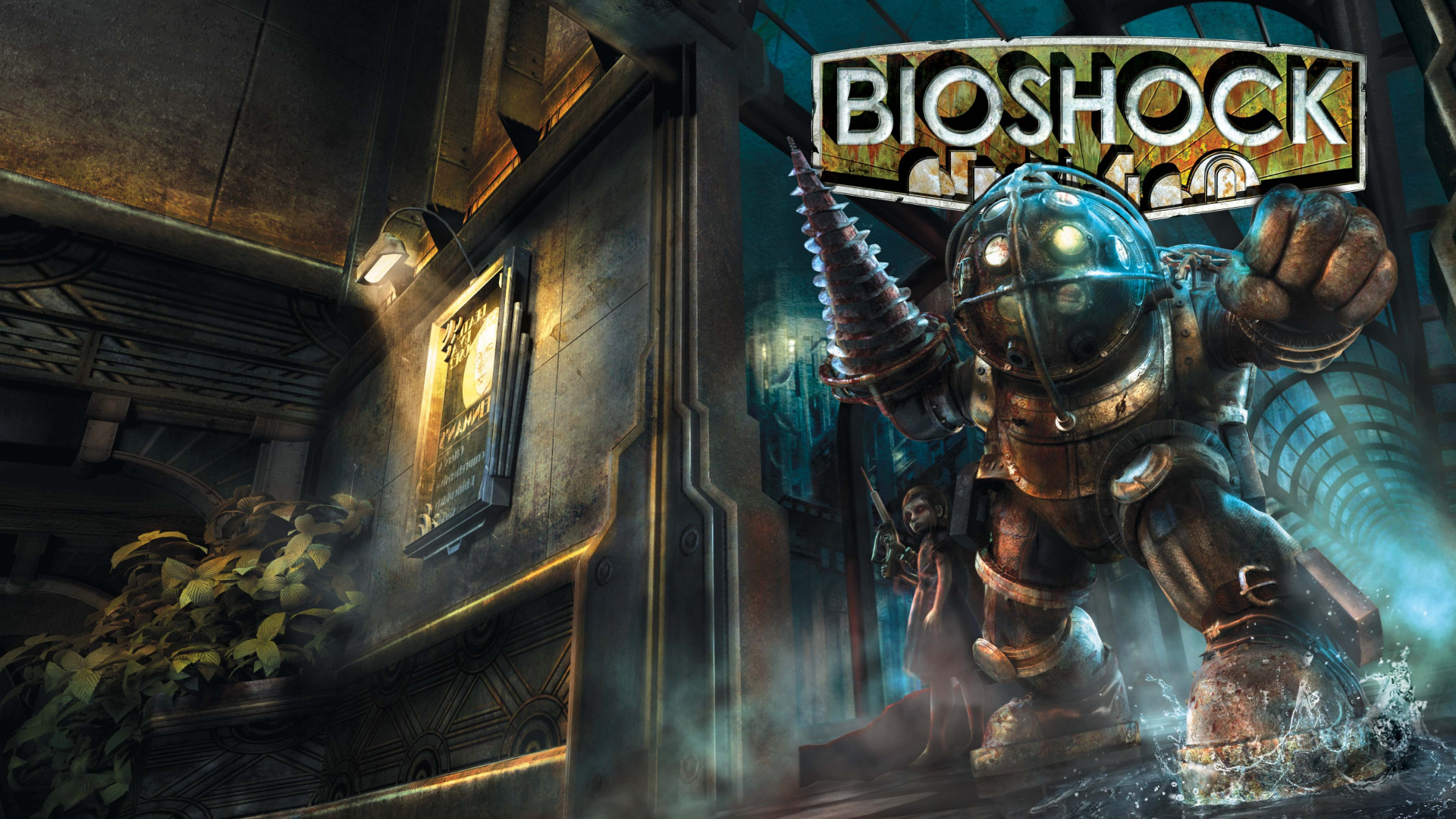 Netflix has officially announced a live-action movie adaptation of 2007’s BioShock. The announcement tweet doesn’t reveal any details, besides the fact that Netflix, 2K and Take-Two Interactive will be working together to produce the film.

BioShock was originally released in 2007 as a first-person immersive sim. Set in an underwater city called Rapture, the became iconic for its spooky atmosphere and philosophical story. Of course, the scary Big Daddy enemies played a huge role too. Two sequels later came out, BioShock 2 and BioShock Infinite.

However, it might be a while before we hear any further news about the project. According to The Hollywood Reporter, there is no director or writer(s) attached to the BioShock movie yet.

In the meantime, a new BioShock game has been in development at 2K’s Cloud Chamber studio since 2019.