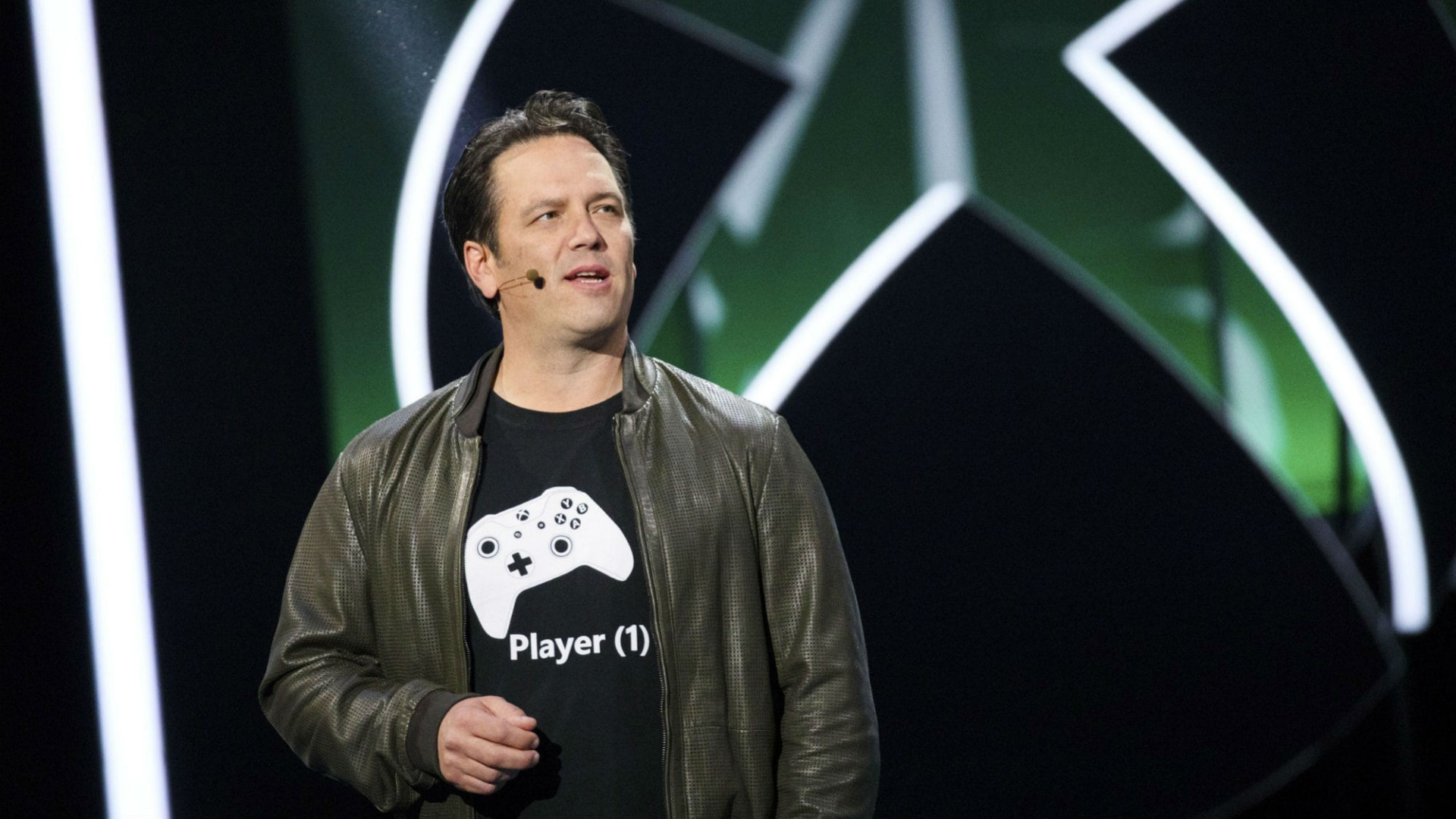 An analyst has claimed that Microsoft will have trouble acquiring big Japanese game studios due to cultural factors but itâ€™s still not out of the question.

In the past, Microsoft gaming boss Phil Spencer has expressed interest in acquiring an Asian game developer, â€œparticularly a Japanese studio,â€ but Dr. Serkan Toto, CEO of Tokyo-based game industry consultancy Kantan Games, claims that it wonâ€™t be as easy as they expect. Toto explained that Japanese industries have historically been resistant to foreign takeover efforts, with many being protected by a Japanese system known as â€œKeiretsuâ€.

Keiretsu is when a business association is made up of member companies from various industries that can effectively watch out for each other because they own minor stakes in each other’s companies, which will cause further obstacles for Microsoft should they choose to expand here. In a newsletter by Nathan Brown, he elaborated how Microsoftâ€™s chances of acquiring the likes of Sega, Square Enix or Capcom were likely slim for several reasons, mostly cultural.

Toto explained how any attempts of a hostile takeover would be a â€œwould be a suicide missionâ€ as â€œeverybody would leave instantlyâ€. He went on to say, â€œI would bet my house this will not happen, ever”.

â€œI would bet my house this will not happen, ever.â€

He highlighted several key factors, mostly being cultural and language barriers on top of the diversified business portfolio of key players. Konami has their own gym business and Segaâ€™s many resorts will lay some hurdles for Microsoft should they attempt to absorb them.

Toto added that: â€œMicrosoft taking over a big Japanese publisher would be bigger news than the Activision deal,â€ and went on to say that so far no foreign game company has been able to acquire a Japanese studio, despite many attempts from western and Asian companies.

However, if Japanâ€™s game industry is to consolidate itâ€™ll most likely be Sony, as they have the home advantage, he explained. Toto claims â€œIt doesnâ€™t have to be one of the publicly traded powerhouses, but I believe Sony is at least considering making a move in Japan soon.â€ This news is coming off from the monumental acquisitions of Microsoft with Activision Blizzard and Sony with Bungie respectively, with the latter being a move like something out of the Twilight Zone.

Recently, Sony bought the Halo developers in a deal worth US$3.6 billion and following that announcement was a confirmation from Sony that they plan to make more acquisitions, which Toto claims it’s in pursuit of more Japanese talent.