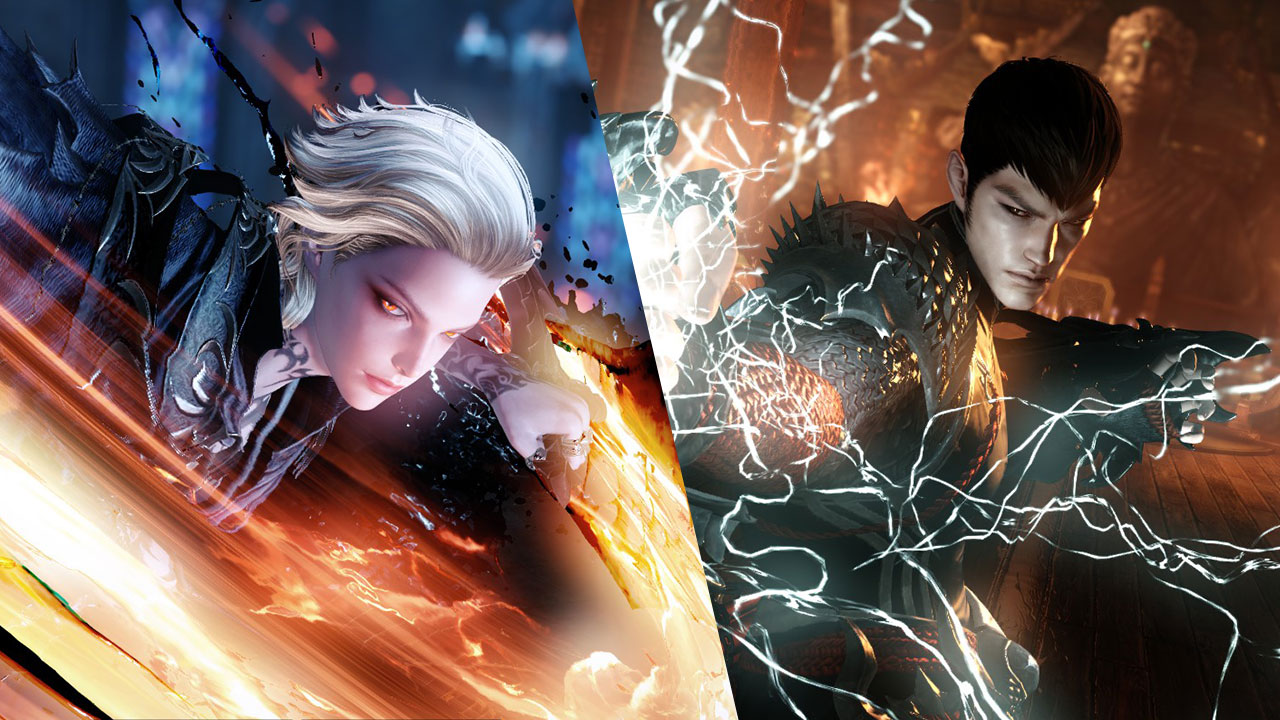 Disclaimer: This feature is still under development…

Lost Ark is out right now, and it’s looking like a pretty sweet free-to-play online RPG that’s done in isometric action style like your Diablos and Paths of Exile, but in the trappings of a Korean MMO. If you like that kind of hybrid, you should give it a go.

With a plethora of classes, it’s hard to pick which one to go for in the long term. So let us help you figure out which is the best class for you to start off with.

We’re taking into account both PvE (Player vs Enemy) and PvP (Player vs Player) when grading these classes. After a good amount of hours with the game and also doing some research online (via YouTube guides & Korean players), here are the top picks to start with.

AoEs, charging attacks, a nifty Z key special attack system that powers all your base moves: the Deathblade has it all. Everyone wants a Deathblade around for that sweet DPS and AoE speed attacks, be it PvE or PvP mode. And she’s accessible too; you just need to strike first and hard with her, showing no mercy to enemies and player opponents.

The Paladin deals decent damage, but this isn’t Berserker damage. However, he has the ability to support party members around him. He’s very tanky, can synergize with other DPS and Support classes, and can help groups out with his buffs and healing over time effects, as well as enemy debuffs. What the Paladin lacks in damage, he makes it up with survivability.

The Artillerist is a tough class to get a hang with since he’s pretty slow and his dodge takes longer to cooldown than other classes. But when he’s positioned well, he will kill things at a good range with his mix of rockets, napalm, and suppressive fire.

The Artillerist’s Z attack -the mounted cannon mode- makes him stay at one spot to deal even more damage.Â If anything, using the Artillerist will teach you the importance of being in the right spot to deal massive damage, which can then be transferred to any class you play next. Positioning is key in maximizing this class’ damage.

The Gunslinger is a PvP demon with a ton of single target attack moves that will decimate them at a high level, as well as keep a good distance away from most melee attacks from opponents. The Gunslinger is fine for PvE too with its barrage of attacks, range, and mobility.

The Bard comes with support and buffs aplenty, making them great for PvP and PvE groups. However, they lack the damage needed to get ahead and need help on that front. It’s wise to have the rest of your party be damage dealers while you support them with your magic.

The Berserker deals the highest damage in the game so far. It still needs help from other party members, especially for late-game content. Still, you’re not wrong in picking this class first among the S-tier ones.

The B-tier classes are still viable for both PvE and PvP play. However, they do pale from the A and S Tier characters in terms of survivability and damage output.