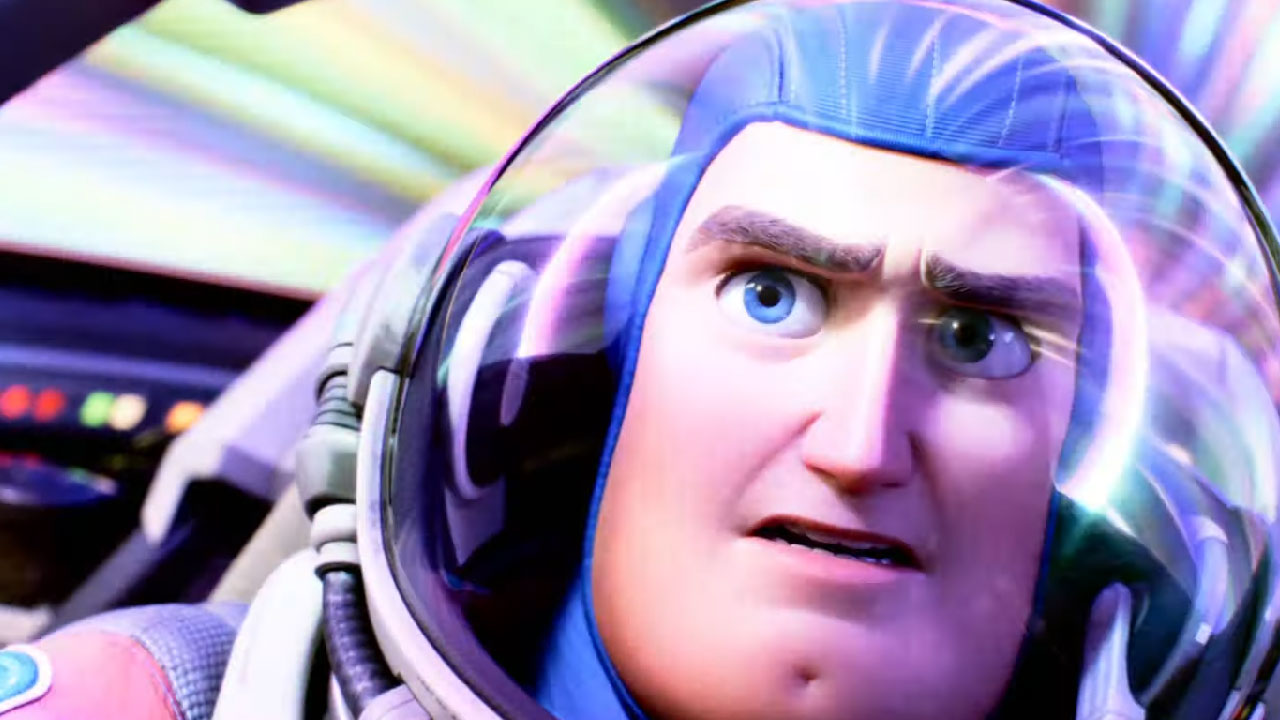 Disney and Pixar just dropped the latest Lightyear trailer, a 3D animated sci-fi movie about the life and times of Buzz Lightyear, the space hero the Pixarverse made a toy of in the Toy Story series.

The new official trailer showcases a number of things: Buzz Lightyear of Star Command going on a space mission to deal with alien soldiers from the Planet Z (based on the silhouettes and soldier uniform designs), giant mechas, green alien tentacles, and also a talking robot cat named Sox.

Here’s the official synopsis complete with the full voice cast:

“Lightyearâ€ is the definitive origin story of Buzz Lightyearâ€”the hero who inspired the toyâ€”follows the legendary Space Ranger on an intergalactic adventure.

Lightyear will be out in cinemas this 17 June.

Overwatch League: Geguri Is Set to Join Up with the Dragons Squad This Month