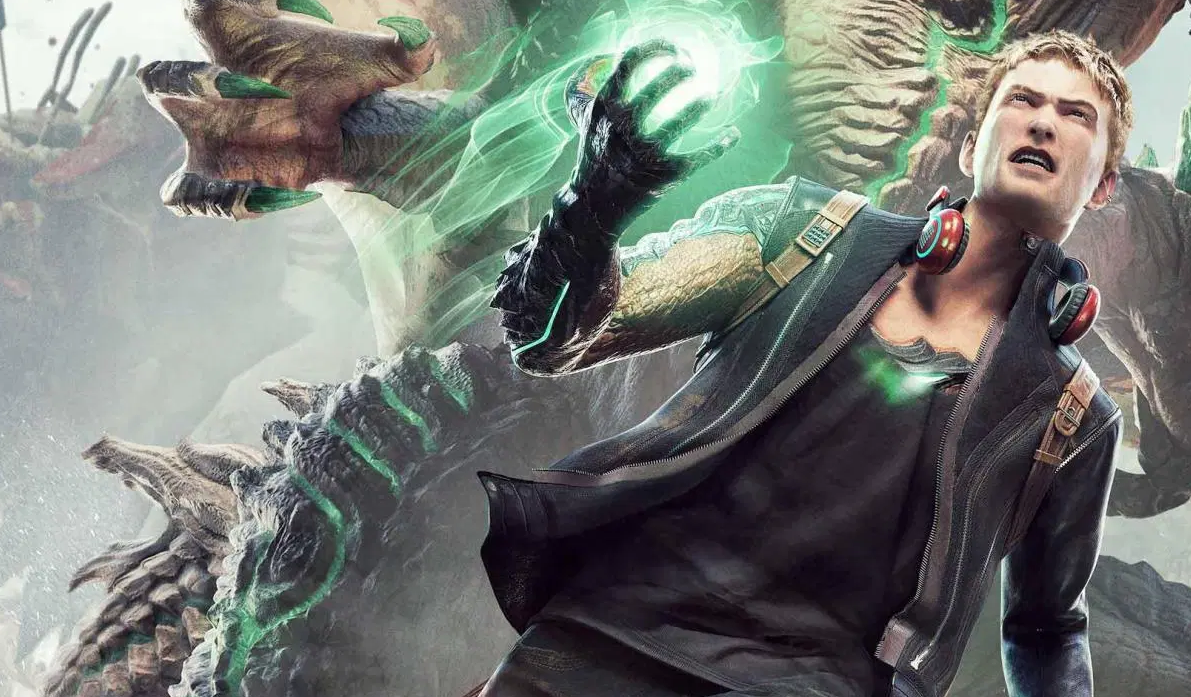 Scalebound was going to be a big action RPG hack-and-slash-type title for Xbox before it was cancelled back in 2017. Fast forward to now, and PlatinumGames want to bring it back somehow.

According to a new interview with IGN Japan, PlatinumGames’ leads Atsushi Inaba and Hideki Kamiya revealed that they would like to revive the cancelled title. Provided that Microsoft and Xbox are game for it.

“Kamiya has always wanted to do Scalebound. So weâ€™d like to have a proper discussion with Microsoft. We did a lot of work on it, and itâ€™s no use Microsoft keeping the game in its current form, so weâ€™d like to do something about it. Phil! Letâ€™s do it together!”

Having a cancelled game come back from the dead is rare, but if it’s Scalebound? That could work and be a huge win for all parties involved, especially with the PC and Xbox Game Pass ecosystem working in the game’s favour. Assuming this second wind is even going to happen though.

For more on why Scalebound was cancelled, check out the video from Matt Mcmuscles below.