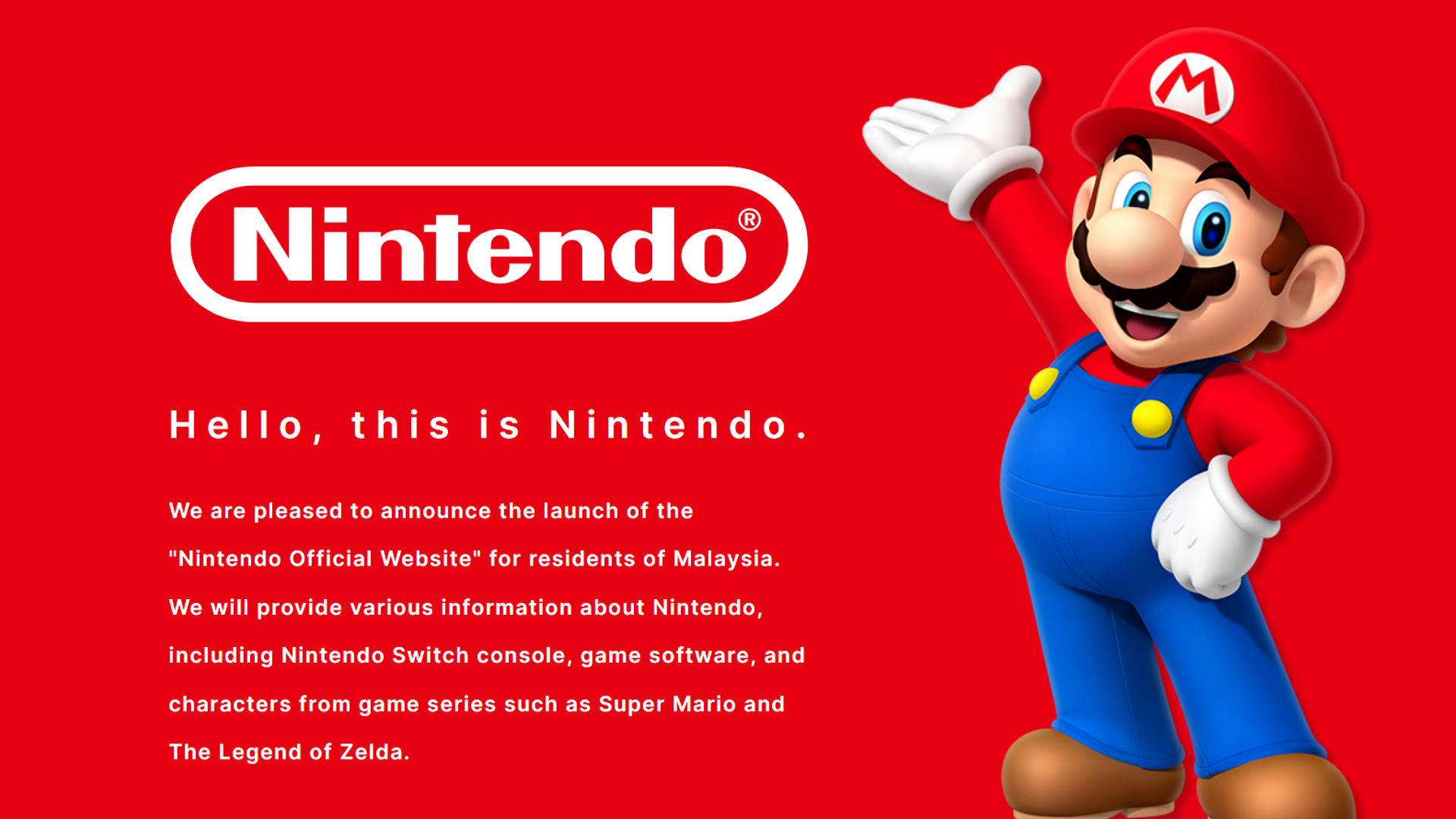 However, it’s currently unknown if Nintendo plans to offer official Nintendo eShop support for Malaysia and the Philippines. Fingers crossed that they’ll be adding that in the future, as it will make things easier for Nintendo Switch players who prefer to buy their games digitally.

Maybe soon all these Southeast Asian countries will have their own regional Nintendo eShops? Fingers crossed for that. In the meantime, Nintendo has also launched an official Facebook page and YouTube channel for the Southeast Asian region.

by Nintendo Sets Up Official Site For Malaysia And The Philippines in February 22, 2022
Reply

[…] UPDATE: It looks like Nintendo has also set up the same website for The Philippines as well, announced at the same time based on the timing of the announcement posts on Nintendo Southeast Asia’s Facebook page. (Thanks Kakuchopurei) […]