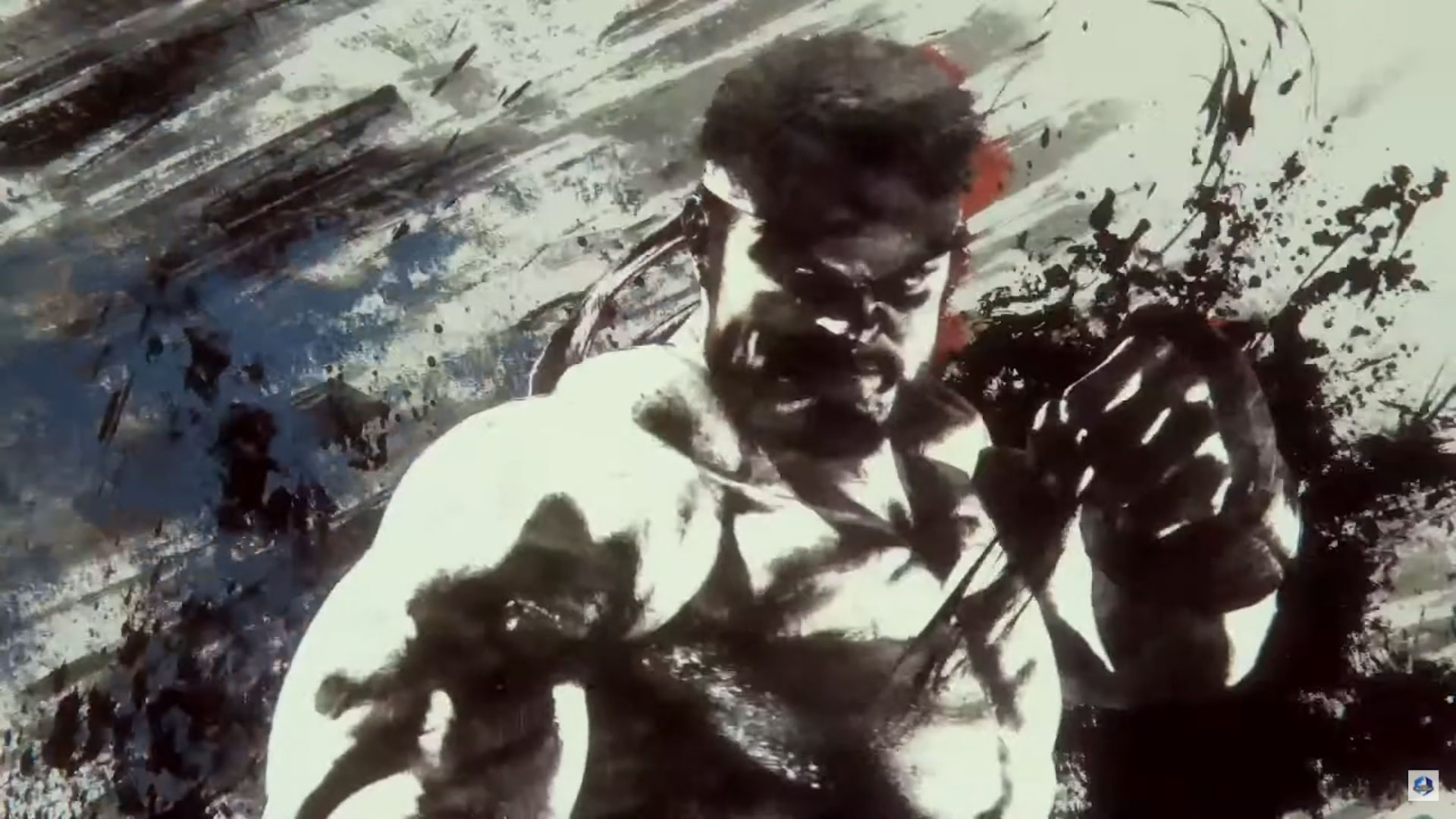 Street Fighter 6 is officially in development, and many people online are talking about it. No, not the actual game because there’s no gameplay right now. No, not so much Luke, though there is talk about Ryu’s lower half and abs.

Turns out people are abuzz about the game’s new logo, or lack thereof. Check out the logo below:

If it looks a tad familiar, maybe you want to check out Team OG’s logo:

In fact, one could say that Capcom bought it off of Adobe’s stock art site. Which might be the case according to ArsTechnica Creative Director Aurich Lawson:

I don't even know what to say. I knew it was generic but I didn't realize it was this bad. They searched for "SF" on a stock logo site and rounded a couple corners and added the 6

Compared to past Street Fighter title’s logos, part 6 is looking a little watered down. Just look at the logos for the past Street Fighter games from parts 1 to 5, complete with the iconic yellow-and-red font colour along with the sharp edges and stylized outlines for each iteration:

Again, part 6’s logo could just be placeholder material for all you know. Maybe we’ll get a full reveal this Summer 2022. But as it stands, the clipart template Capcom is using right now isn’t instilling anything passionate from many of us.

But don’t take my word for it; check out these thoughts from other fighting game experts and pros:

Ryozo is working on #StreetFighter6 now, but we all know what he really wants to work on. pic.twitter.com/d5G4A0Skgj

has anybody done this yet? #StreetFighter6 pic.twitter.com/k32VfQgftT

Street Fighter 6 has no release date or platform(s) announced, though we suspect it’ll be multiplatform (PC, Xbox, PlayStation). Capcom will reveal more news later in 2022.