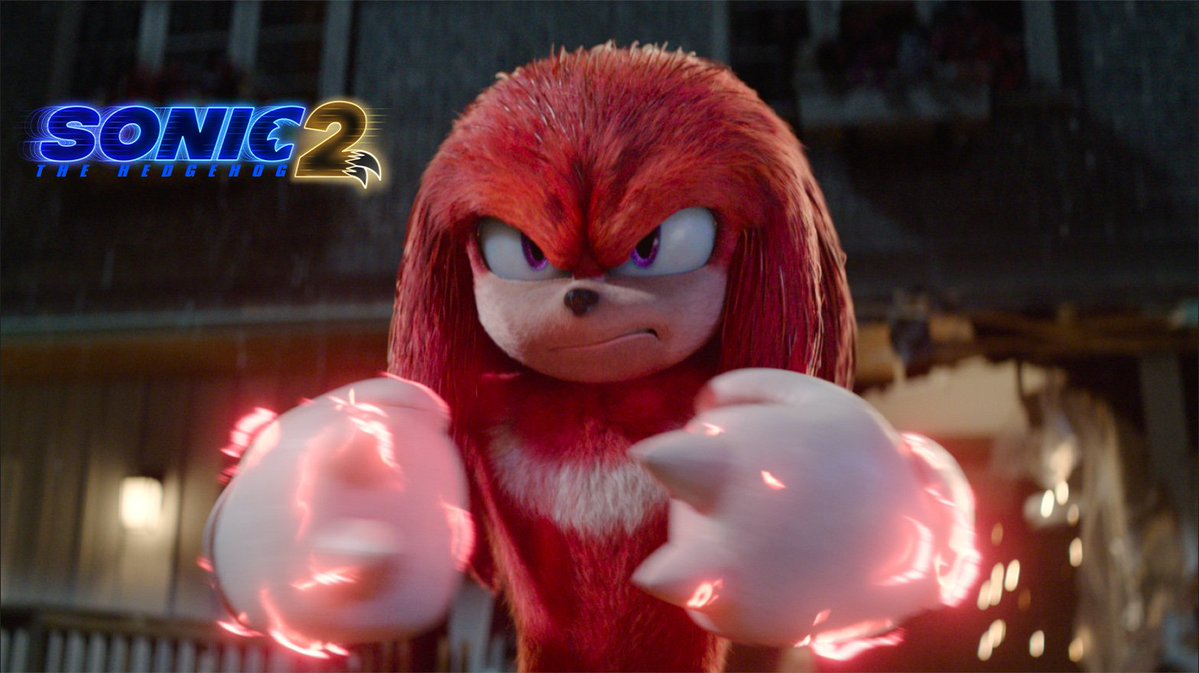 Sonic The Hedgehog fans are in for a lovely few years movies and TV-wise.

Sega and Paramount announced that it is working on a third Sonic theatrical film as well as the first live-action Sonic series for the Paramount+ streaming service; the Knuckles TV series to be specific. The latter will star Idris Elba as the titular echidna(?).

A special message about the future of the Sonic franchise from the CEO of SEGA CORPORATION, Haruki Satomi: pic.twitter.com/i3XX5YwsY3

And you thought I was joking about the Sonic Cinematic Universe.

Knuckles will get his own series in 2023 on Paramount+, voiced by @idriselba pic.twitter.com/Ax5FLjhG9g

Sonic The Hedgehog 2 is slated for an April 2022 release in Malaysia and Southeast Asia. The film stars Ben Schwartz (Sonic), Idris Elba (Knuckles) Collee O’Shaughnessy (Tails), and a bunch of animators who are on Paramount’s beck and call to change up whatever’s needed.

Halo 3 Is Dropping On PC Master Chief Collection Next Week