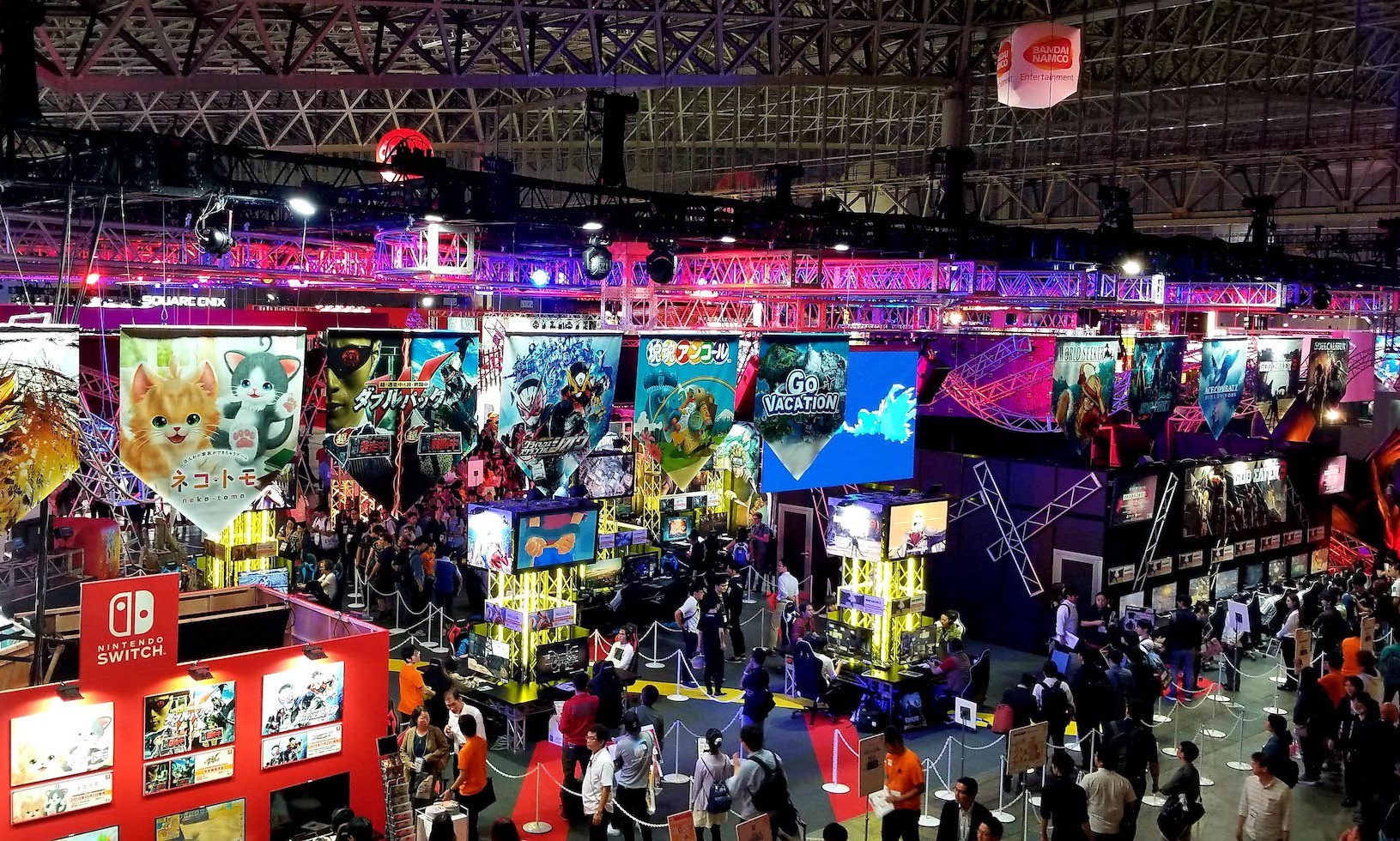 You can’t keep a good event down even with a pandemic.

The Computer Entertainment Supplier’s Association (CESA) announced that Tokyo Game Show 2022 will be run as a physical event from 15 to 18 September at Makuhari Messe in Chiba, Japan for both business and general visitors. This is the first time it’s been done in three years.

“Over these two years, various fun events disappeared from our daily life, but games still lightened up our days. Games will continue to brighten up the days of everybody now and foreverâ€”this yearâ€™s theme implies such strong determination.”

TGS 2020 was held as an online event in 2020, as well as a hybrid online and business-only physical event in 2021. Here is the list of programs and exhibitions planned:

Ubisoft Montreal Will Work On The Prince Of Persia: The Sands of Time Remake