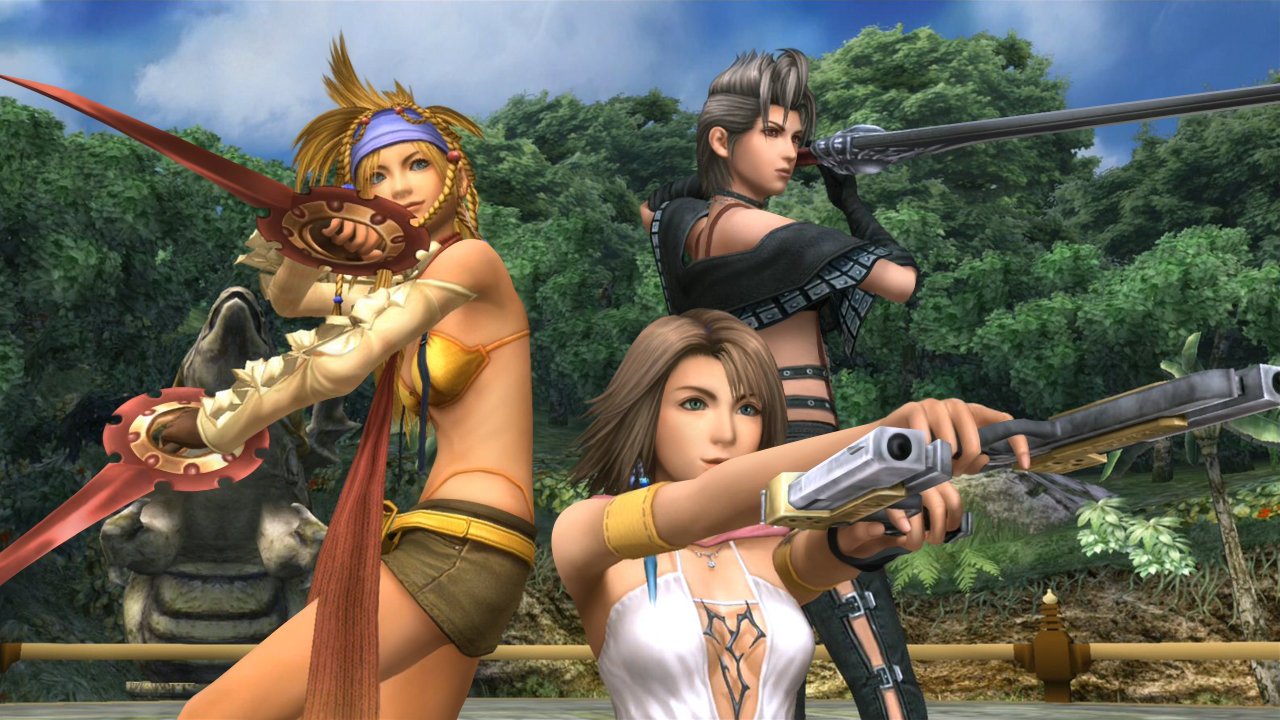 Ever wonder what the best Final Fantasy games are in existence? Ask that question and you’re bound to start a fight online and offline. Japan recently voiced out its favourite Final Fantasy games, and you won’t be shocked at the results.

Yahoo! Japan held a poll asking the nation’s favourite Final Fantasy game from a pool of 28,000+ applicants (via @aitaikimochi). Here it is; try not to act too shocked.

Final Fantasy X has its slew of great characters and story, as well as the hella expansive Sphere Grid levelling system and the way it showcased the power of the PS2 back in the day. As such, being in a top three on such a list is no slouch since part X is very influential and is considered a great entry point into the FF series.

The Final Fantasy VI Pixel Remaster is out now for PC, iOS, and Android; you should go check that out since that’s clearly the best game of the lot. For the correct ranking of Final Fantasy games from actual experts in the JRPG field, head here.Â

You Can Now Play Portal 2 Local Co-op On PC