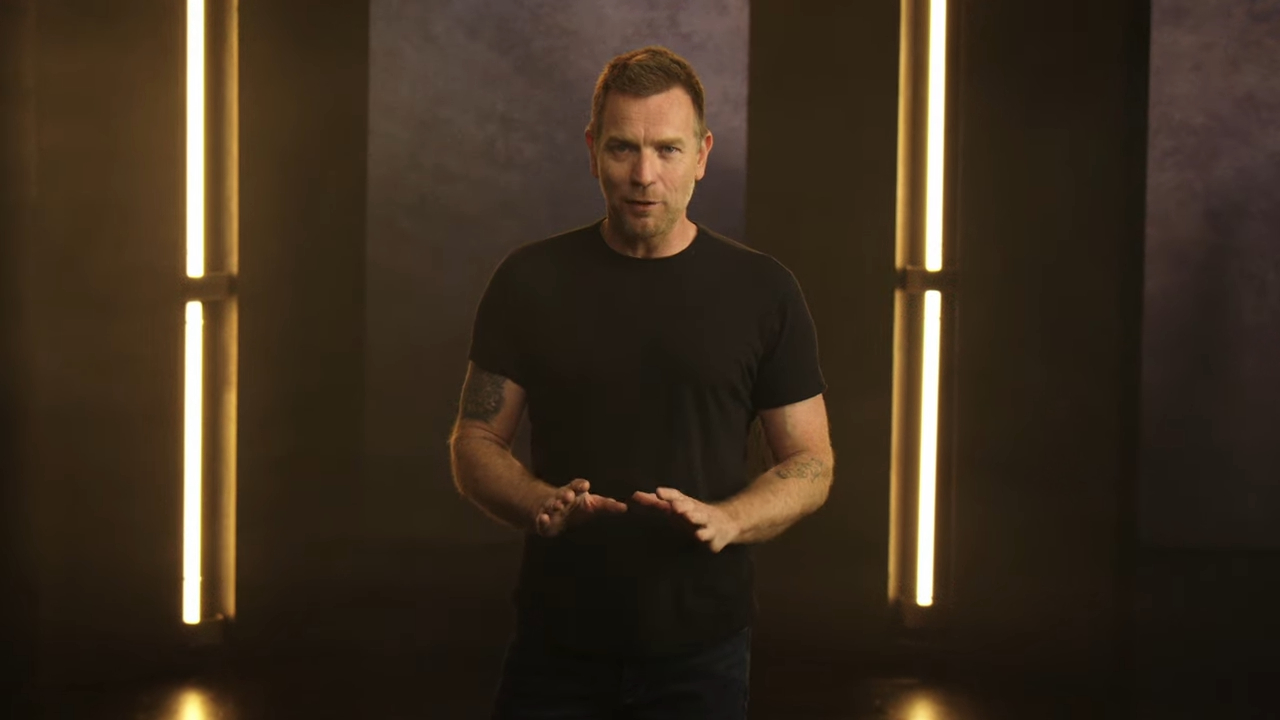 Disney+ has announced (via YouTube) that the Obi-Wan Kenobi limited series will now premiere on the Disney+ Hotstar streaming service on 27 May 2022, which is two days later from its previously-announced release date.

Fans will be happy that due to the delay, we will now be getting two episodes of Obi-Wan Kenobi at launch.

Obi-Wan Kenobi will be set 10 years after the events of Star Wars Episode III Revenge Of The Sith and presumably before the events of Star Wars Episode IV A New Hope. It is executive-produced by Kathleen Kennedy, Michelle Rejwan, Deborah Chow, McGregor and series writer Joby Harold. Deborah Chow will direct Obi-Wan Kenobi after having helmed two episodes of The Mandalorian.

Other cast members include:

The Double Trouble Event is A Go!

Here's When You Can Grab The PlayStation x Nike PG 2.5 Royal Blue Kicks