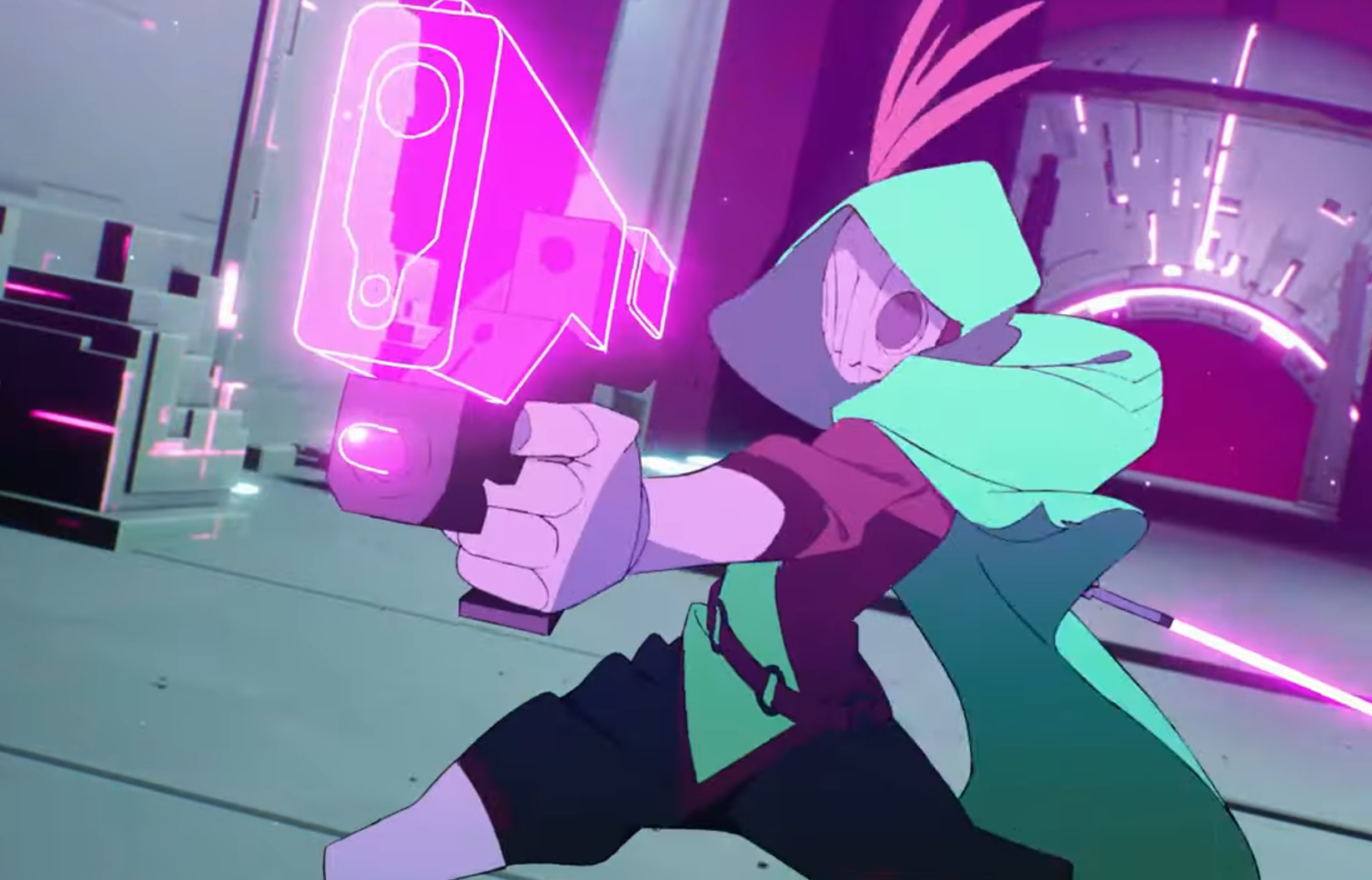 We’re getting a sequel to the 2016 hit action adventure title Hyper Light Drifter.

The new title from developer Heart Machine (of Solar Ash fame as well) will be called Hyper Light Breaker. It’ll be out on Steam Early Access for PC in 2023 and will be published by Gearbox Publishing. Yep, it’s going to take a while.

Hyper Light Breaker will be using a 3D perspective and graphics engine instead of the 2D one from the prequel. There was a bit of pre-alpha gameplay footage shown at the end of the teaser trailer below, but it seems to have translated the bright 2D artwork really well. Then again, we had a full-fledged taste of that from Solar Ash. Here’s the game description:

“Enter the Overgrowth, a new land in the world of Hyper Light. Play alone or with friends to explore massive biomes, defeat brutal monsters, create new builds, survive the mysterious Crowns and overthrow the almighty Abyss King in this action rogue-lite adventure from the creators of Hyper Light Drifter.”

Check out the teaser trailer below.