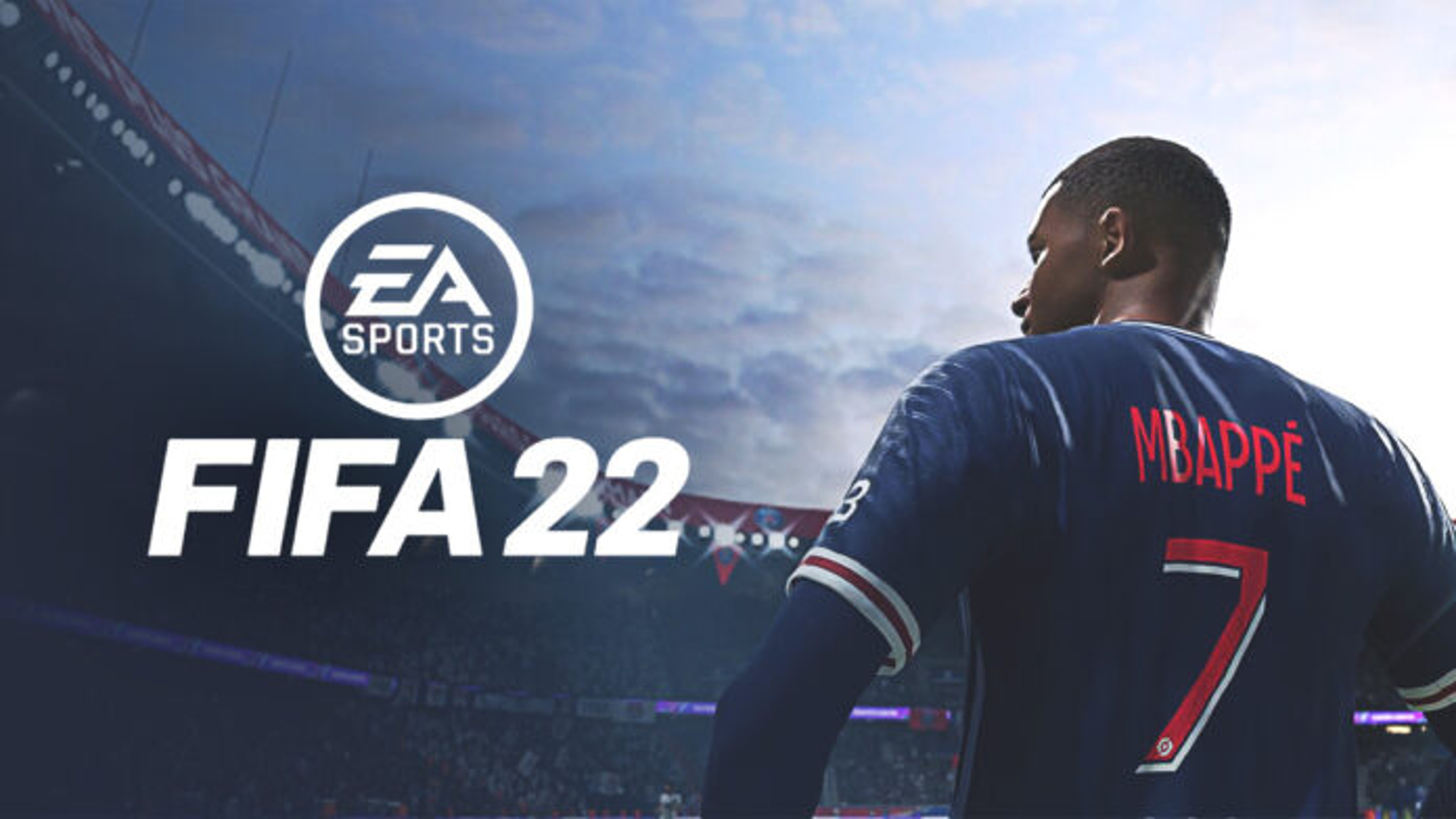 Due to the ongoing conflicts between Russia and Ukraine, EA and ESL have updated their policies to remove Russian affiliated entities in future competitions and some of their games.

Both companies took to Twitter to announce the changes as it relates to working with Russian-owned or esports organizations based there, with EA completely removing all Russian leagues and the Russian National Team as playable teams from FIFA 22 products, which includes both mobile and base versions of the game, with the same being the case for NHL 22 as well.

ESL, a Germany-based tournament organizer known for its Counter-Strike: Global Offensive Pro League has allowed Russian teams the opportunity to compete but with a catch. Russian based teams such as Virtus.pro and Gambit are still welcome to compete as long as itâ€™s under a neutral name, without representing their country, organization, or their teamsâ€™ sponsors on their clothing or otherwise.

This news comes off the actions from other tournament organizers like Blast Premier, which has similarly banned all Russia-based teams from participating in the organizer’s events and has also cancelled its CIS qualifier for CS: GO, with Elisa Esports of Finland also following suits for their CS: GO events for the foreseeable future.

It seems practically every business is pulling out from Russia, which could potentially pressure the country into pulling out from the pointless invasion. In similar news, did you know The Batman film is also being pulled from screening in Russia?

Spider-Man No Way Home Swings Past One Billion Worldwide