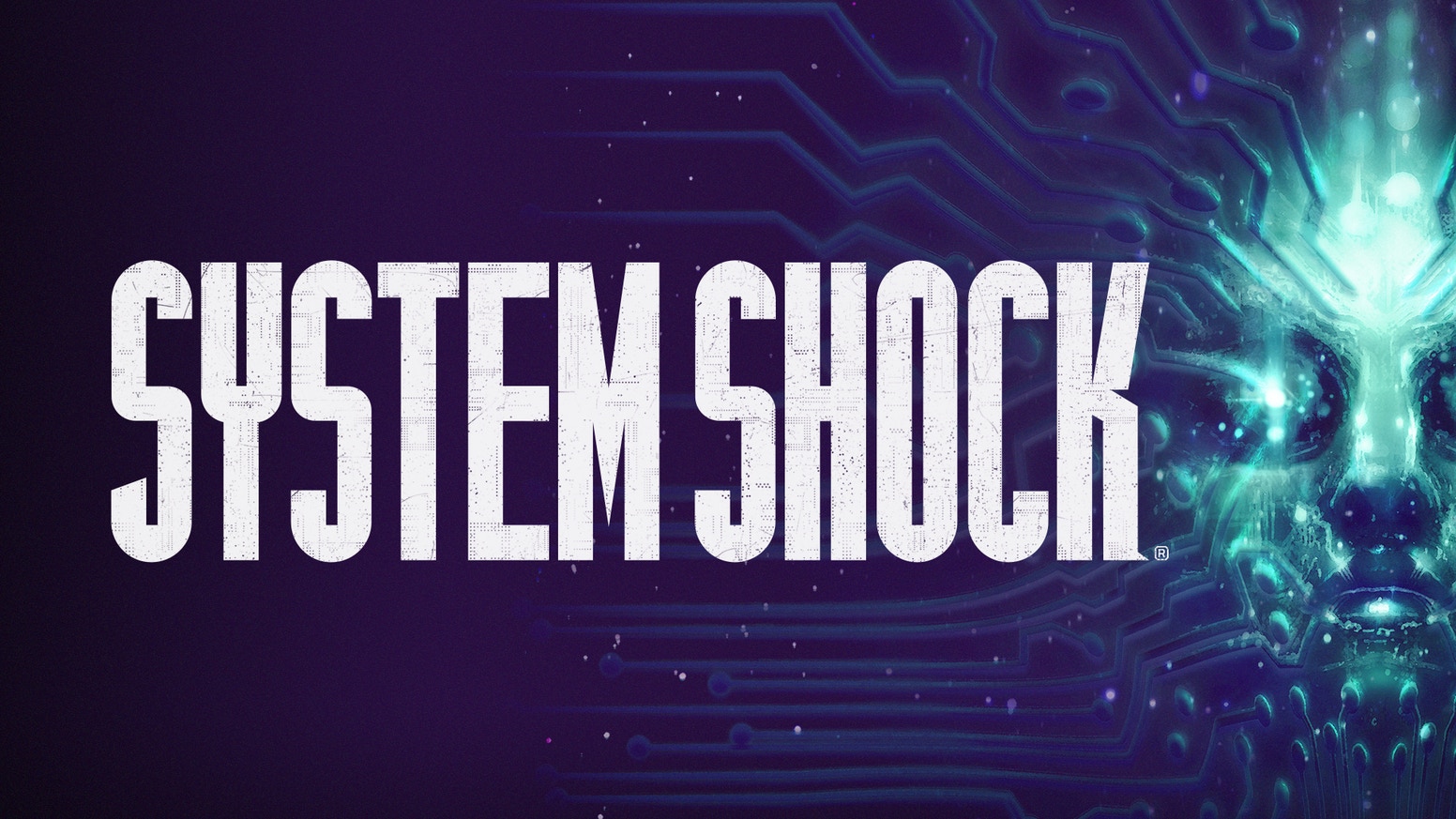 The folks behind two iconic RPGs, System Shock and Deus Ex are banding together to make their own development studio named OtherSide Entertainment.

The studio was founded by industry veterans Paul Neurath and Warren Spector, with a new game in development led by Spector. Spector is known for pioneering System Shock and Deus Ex way back when and his newest title is described as â€œan immersive simulation based on a completely new intellectual property developed by OtherSide.â€

Spector went on to say that it feels great to be working with a talented team on a new title and new IP, which fans can expect to be an immersive world and engaging narrative that players will directly impact through their choices and playstyles similar to his previous works. The unnamed project is still in early development but more information on it will be shared soon when itâ€™s ready, leaving us with a piece of artwork for the new game. From what we see, there are a lot of similarities to the covers of the Discworld book series so perhaps it could be something like that.

OtherSide Entertainment also announced the appointment of Jeff Goodsill, a veteran gaming executive who previously served as a strategic advisor to the firm for six months, as general manager. His previous consist of production and executive roles at Ensemble Studios, Papyrus Design Group, Iron Lore Entertainment, and Tencent Boston, where he worked on franchises such as Age of Empires, Warhammer 40,000: Dawn of War, Titan Quest, and NASCAR Racing. Goodsill will be responsible for the growth of the studio and oversee the production of upcoming next-generation console and PC titles, including Spectorâ€™s new title.

In similar news, have a look at the job listings hinting at the development of Bioshock 4, which could feature an open world.