Malaysia’s very own Streamline Studios has added former PlayStation Strategy Executive, Gabriel Pessah to their leadership team, with plans to frontline the Metaverse. 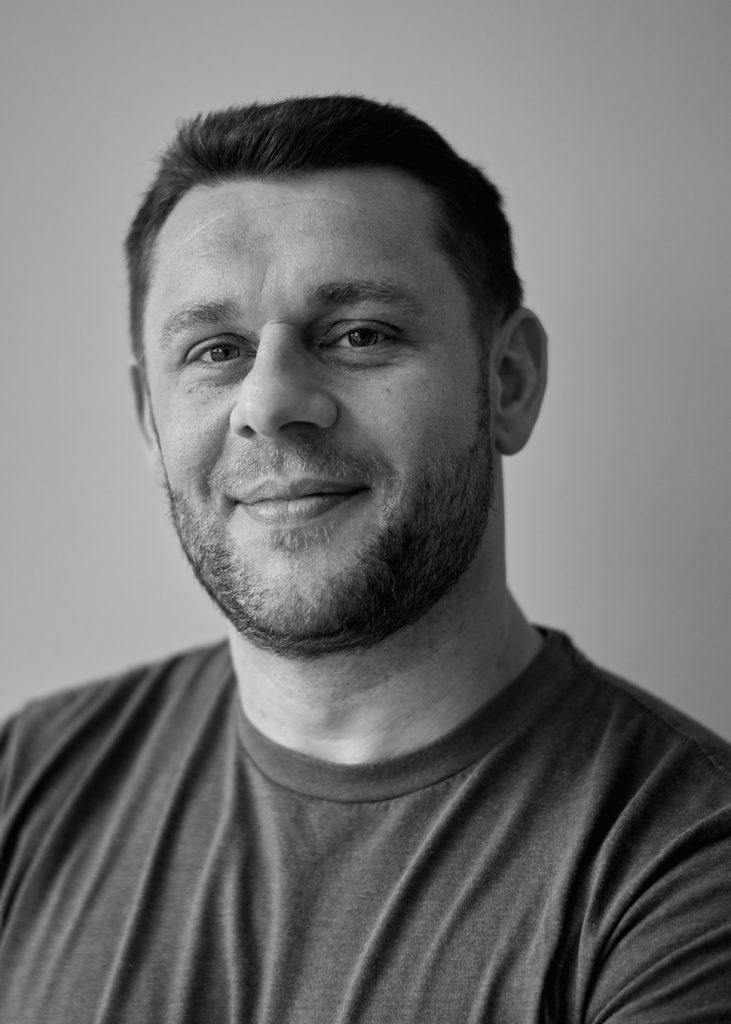 Pessah most recently spearheaded Corporate Strategy and Business Development at ProbablyMonsters, a video game developer started by the former CEO of Bungie. From there, he was in charge of the largest series A significant investment in the history of entertainment software. Before that, Pessah was the Head of Strategy and Development at PlayStation Studios so the man definitely has tenure.

He was also in charge of the acquisition of Insomniac Games and played a key role in PlayStation’s brand & technology IP expansion. You’ve got him to thank for Insomniac’s Spider-Man.

“Gabriel joining Streamline further solidifies our mission toward continuous growth and upskilling our teams by working with veteran games and tech industry experts,”. Pessah will work closely with Streamline’s C-suite and lead the company’s operational and business growth globally.”

A senior member of Sony PlayStation has been terminated from his position after being caught in an amateur paedophilia sting video. According to a ...

News
This Filter Puts A Fake PS5 In Your Photos

Since yesterday, Facebook and Instagram have been filled with people sharing pictures of getting their PS5 consoles. That's not possible, because it'...

Remember the good ol' days when Beatmania and DJMax ruled the arcades? Now you can relive that with Konami's upcoming port of its music game Pop'n Mus...