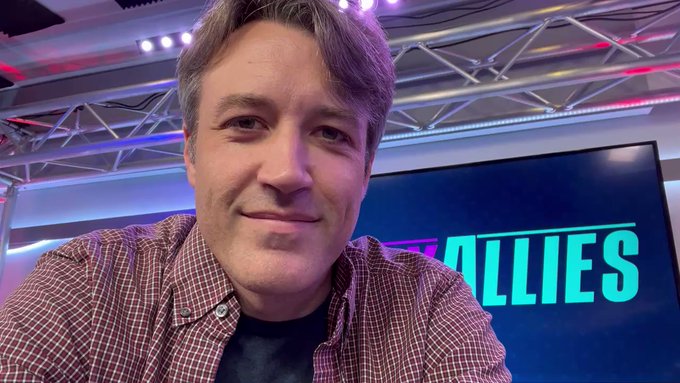 You may not recognize Brandon Jones, but you may have heard his voice in a number of Game Trailers reviews and retrospectives (he’s one of the founders FYI back in 2002), as well as one of the main voices of games website Easy Allies (which consists of ex-Game Trailers and Viacom folks).

Brandon Jones will be retiring from video games journalism and video content production starting 1st of May. According to a recent announcement on his Twitter page, he has planned this since last June and has been working hard to sort Easy Allies out when he retires. He plans to continue recording VO post-Easy Allies.

Friends, colleagues, allies: I’m retiring. May 1st will be my last day at Easy Allies, and in games. I will continue recording VO and say hello when I’m able. More details in this video, during EZX today, and in the coming weeks. L&R. Thank you, all! ?? pic.twitter.com/qrFcKCJAiK

If you need a reminder as to why he’s a big deal back in the day, look no further than his old Game Trailers retrospectives as well as a recent one from Easy Allies. Here’s to wishing him a great retirement and a heartfelt thanks for influencing many video game content creators and VOs.

It's Official: Video Games Will Save Us From The Pandemic...

You Can Now Play Destiny 2 For Free