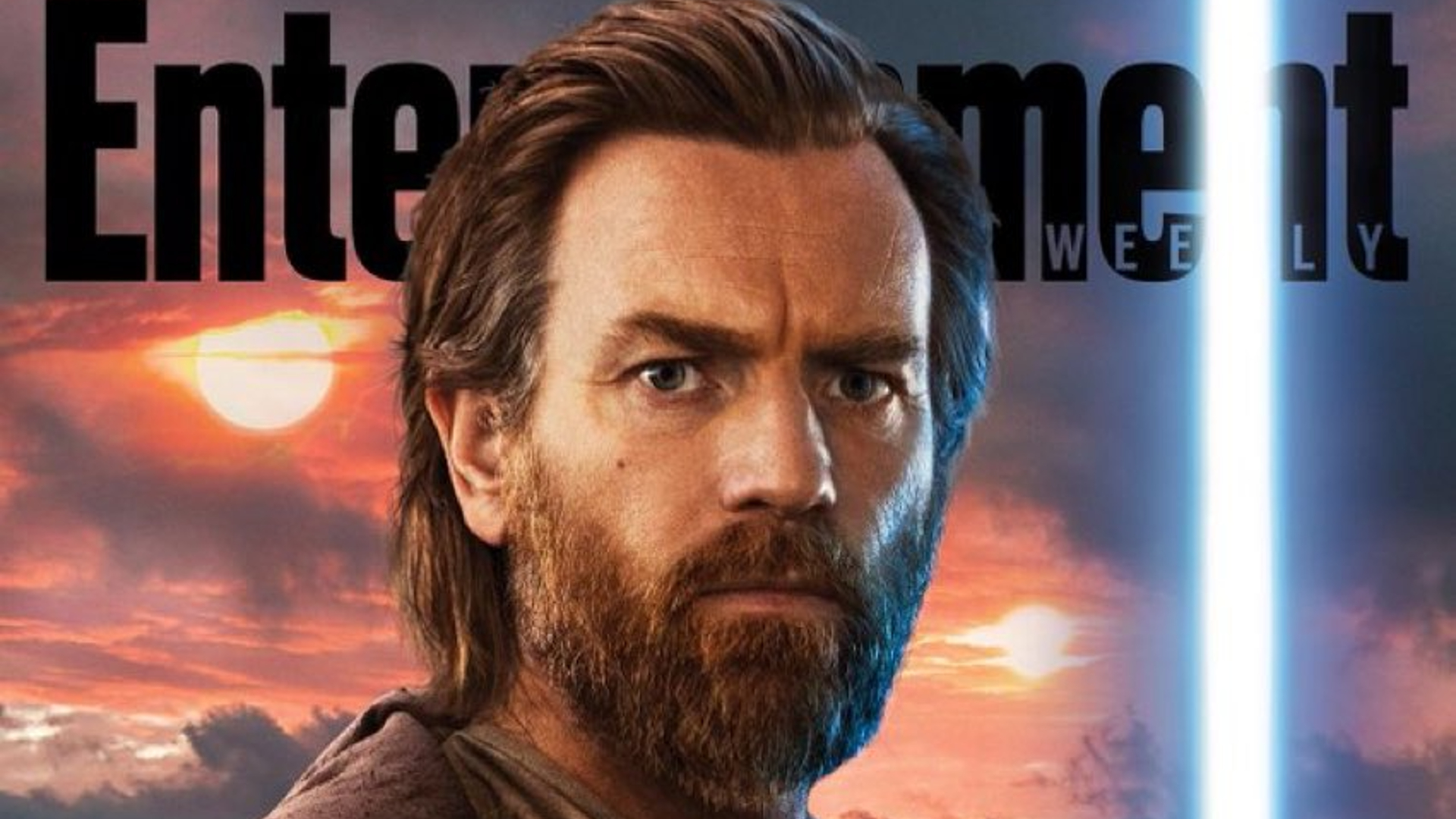 Disney+ Hotstar and EW have shared an exclusive selection of images from Obi-Wan Kenobi that show revealing details from the series.

However, we’re still waiting on a full trailer.

The Obi-Wan Kenobi limited series will premiere on the Disney+ Hotstar streaming service on 25 May 2022.

Obi-Wan KenobiÂ is only one of severalÂ Star WarsÂ live-action series currently in the works Disney Plus, includingÂ The MandalorianÂ Season 3,Â The Book Of Boba Fett,Â Ahsoka Tano, and many more.

Other cast members include: