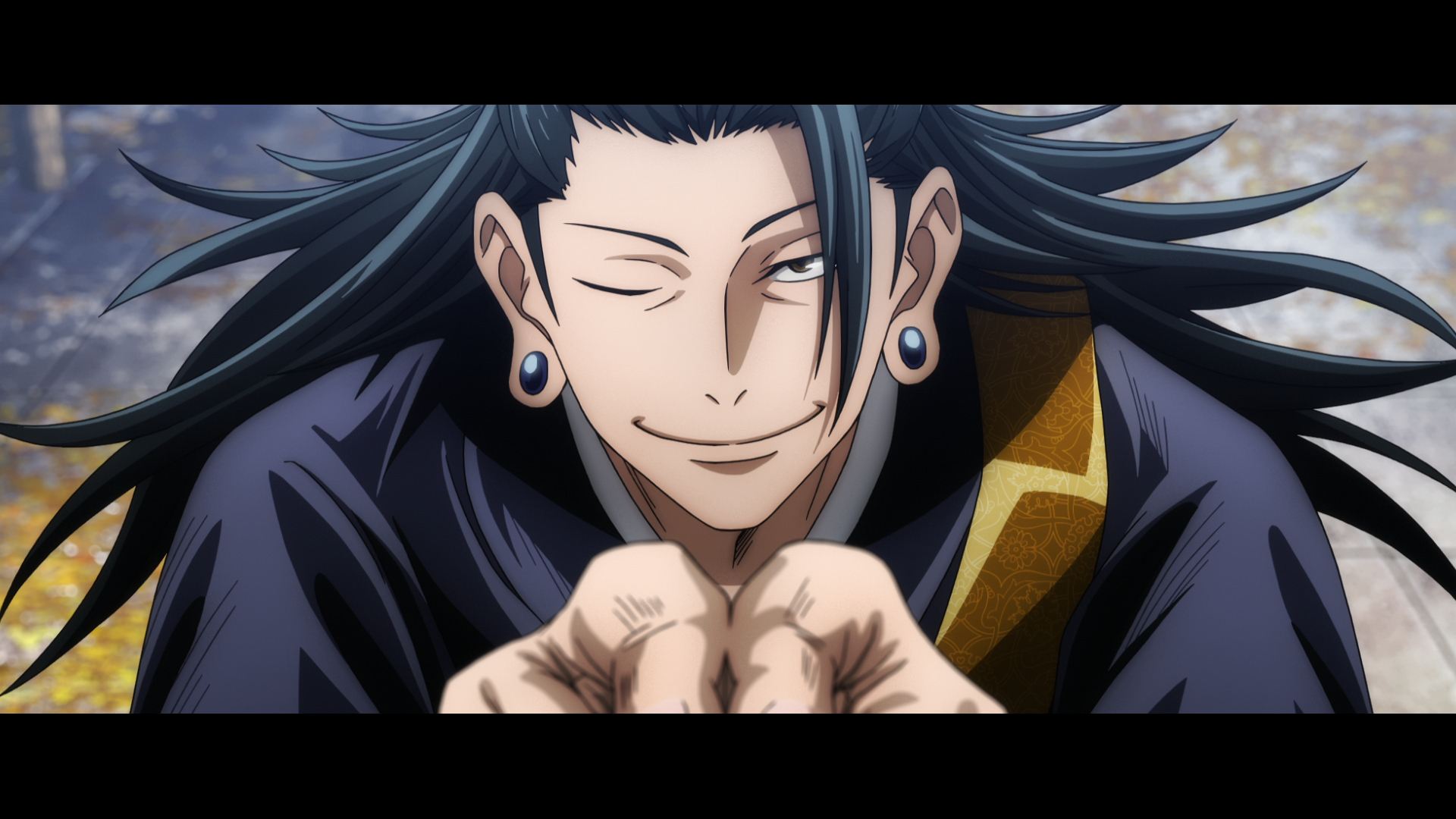 Scalping rare collectibles never pay, especially if you have the gall to be ahead of the curve through illegitimate means.

See, the recently-out anime film Jujutsu Kaisen Zero film features a special promotional Jujutsu Kaisen 0.5 manga booklet from the series creator Gege Akutami. TGV Malaysia was giving it out for free to promote the prequel anime film alongside 2 ticket purchases to watch the show, at least while stocks last since 16th March. The free manga was sold out at 18 March, which means fans who missed out had to resort to purchasing it from resellers.

Being sold a rare collectible for a huge price tag may seem normal (you snooze, you lose). However, it turns out that one of the resellers is a working staff member from TGV Malaysia. Furthermore, this same reseller has opened pre-orders for the free booklet, which seems to allude that this reseller has been hoarding the Jujutsu 0.5 manga as soon as he/she/they got their hands on it in advance prior to 16th March. If this sounds similar to the idea of insider trading, that’s because it pretty much is.

Would’ya explain this to me @TGVCinemas ? this is too much i need to share for all malaysian citizens who seek those booklets for free redeem when they bought 2 tickets ! Where’s your empathy? What about students wasting their money just for free to you guys? #JujutsuKaisen0 https://t.co/jNHwsikNdM pic.twitter.com/rRCjHOneBU

TGV Malaysia are investigating the matter and will take strong disciplinary action against any staff who has committed this, asking for solid evidence to identify the perpetrator.