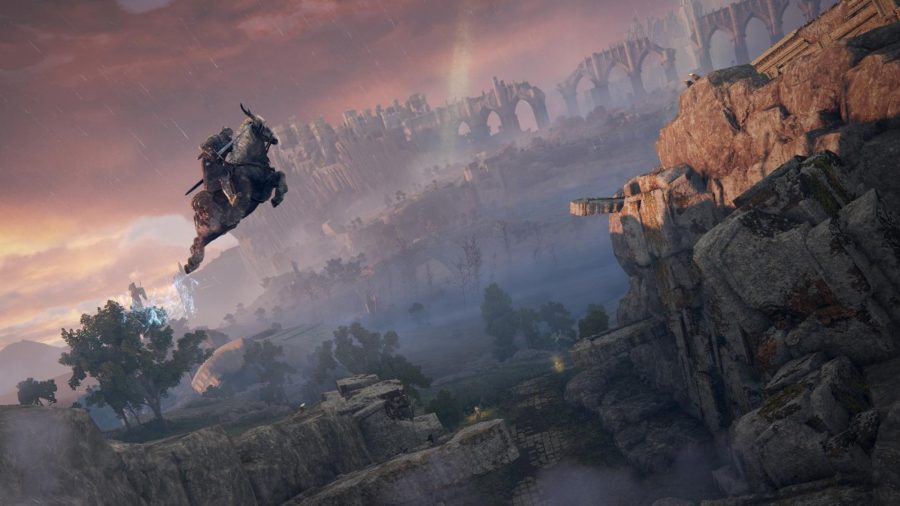 Since speedrunners had to find new tactics thanks to the recent Elden Ring 1.03 update, they have found a way to make the game’s magical steed Torrent fly. See, in certain areas of the map, you need to dismount from Torrent immediately before letting it plunge to its death. Then, when you spawn Torrent in again, it’ll be able to run across the sky.

Check out the glitch below. As you can tell, it is a pretty tough glitch to pull off. Should be a fun time for speedrunners to master it.

Based on the locations, you can pull this off outside Volcano Manor, in the Mountaintop of Giants, and Capital Outskirts. In any case, it’ll be a while until this new tech can even be practical in beating the previous Elden Ring speedrun of 30 minutes.