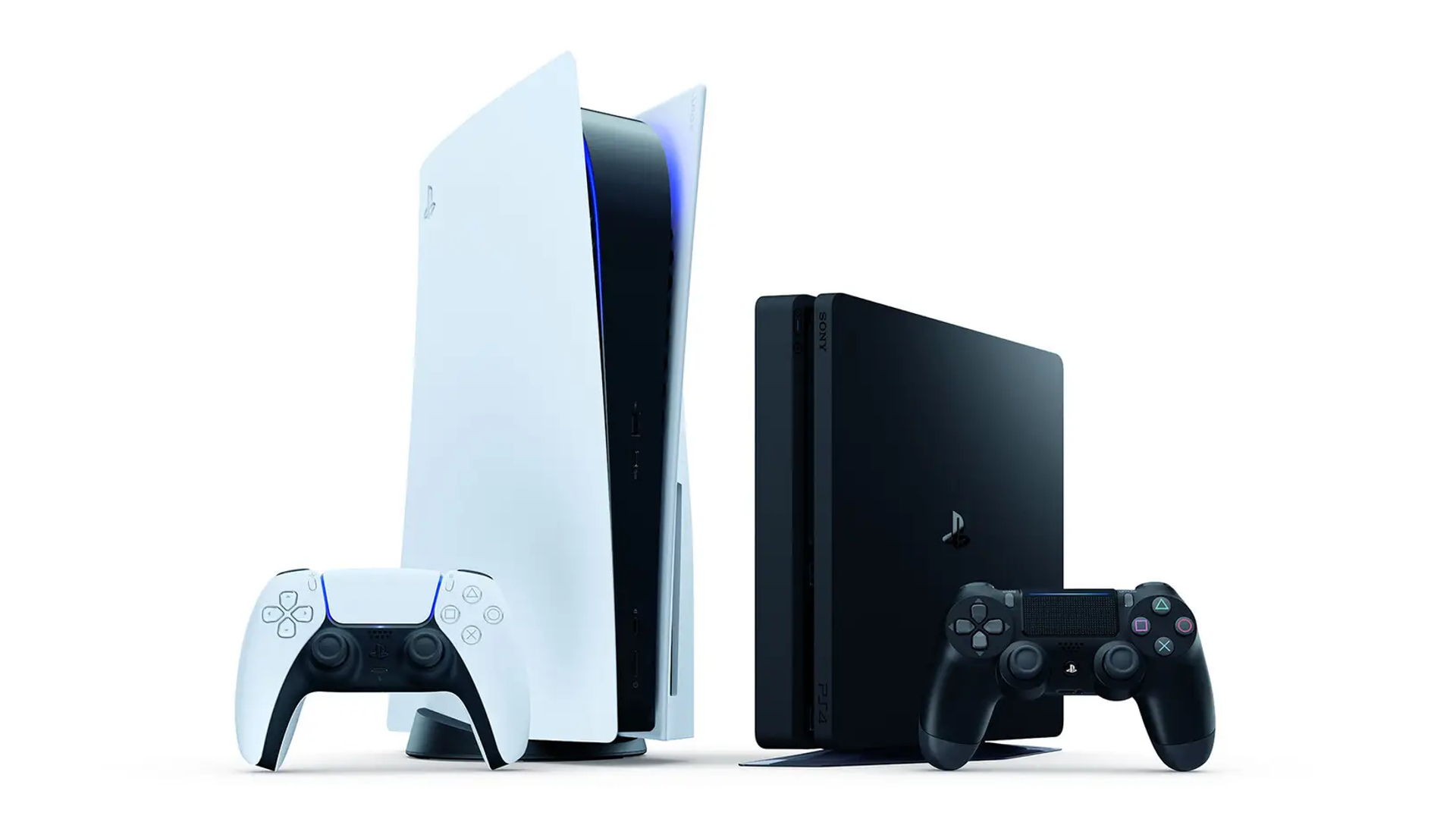 The PS5 and PS4 have received a new major system software update, which adds a bunch of new features and potential new features.

These include the ability to create or join Open and Closed Parties on PS5 and PS4 consoles. On PS5, there are UI enhancements to Game Base and Trophy cards, as well as accessibility features like mono audio for headphones. PS5 players with accounts registered to the U.S. or U.K. will be able to test drive a Voice Command (Preview) feature that lets them find and open games, apps, and settings, as well as control media playback with their voice (English language setting only).

The new update has also added the ability for PS App users to create or join Open and Closed Parties through the app as well. The PS App Game Base UI has also been updated to make it easier to access the Friends, Parties and messaging features, delivering a consistent player experience with PS5.

PS Remote Play mobile app users can enjoy a new “dark mode” based on their phone setting and choose from new Screen Reader languages for both iOS and Android, including Portuguese (Brazil and Portugal), Finnish, Swedish, Turkish, Greek, Thai and Chinese (traditional and simplified)

Best of all though, Sony has announced they’re planning to release Variable Refresh Rate (VRR) on the PS5 in the coming months.

On HDMI 2.1-compatible TVs and PC monitors, VRR dynamically syncs the refresh rate of the display to the PS5 console’s graphical output. This enhances visual performance for PS5 games by minimizing or eliminating visual artifacts, such as frame pacing issues and screen tearing. Gameplay in many PS5 titles feels smoother as scenes render instantly, graphics look crisper, and input lag is reduced. Previously released PS5 games can be fully optimized for VRR through a game patch and future games may include VRR support at launch.

As an added option, you can also choose to apply VRR to PS5 games that don’t support it. This feature may improve video quality for some games. If this results in any unexpected visual effects, you can turn off this option at any time. Both VRR and this secondary option can be turned on or off.

[…] On PS5, there are UI enhancements to Game Base and Trophy cards, as well as accessibility features like mono audio for headphones. PS5 players with&nbsp;…View full source […]

by PS5 VRR Support Is Finally Coming This Week in April 26, 2022
Reply

[…] PS5 update back in March 2022 prepared us for the eventual arrival of Variable Refresh Rate (VRR) on the console, but Sony […]