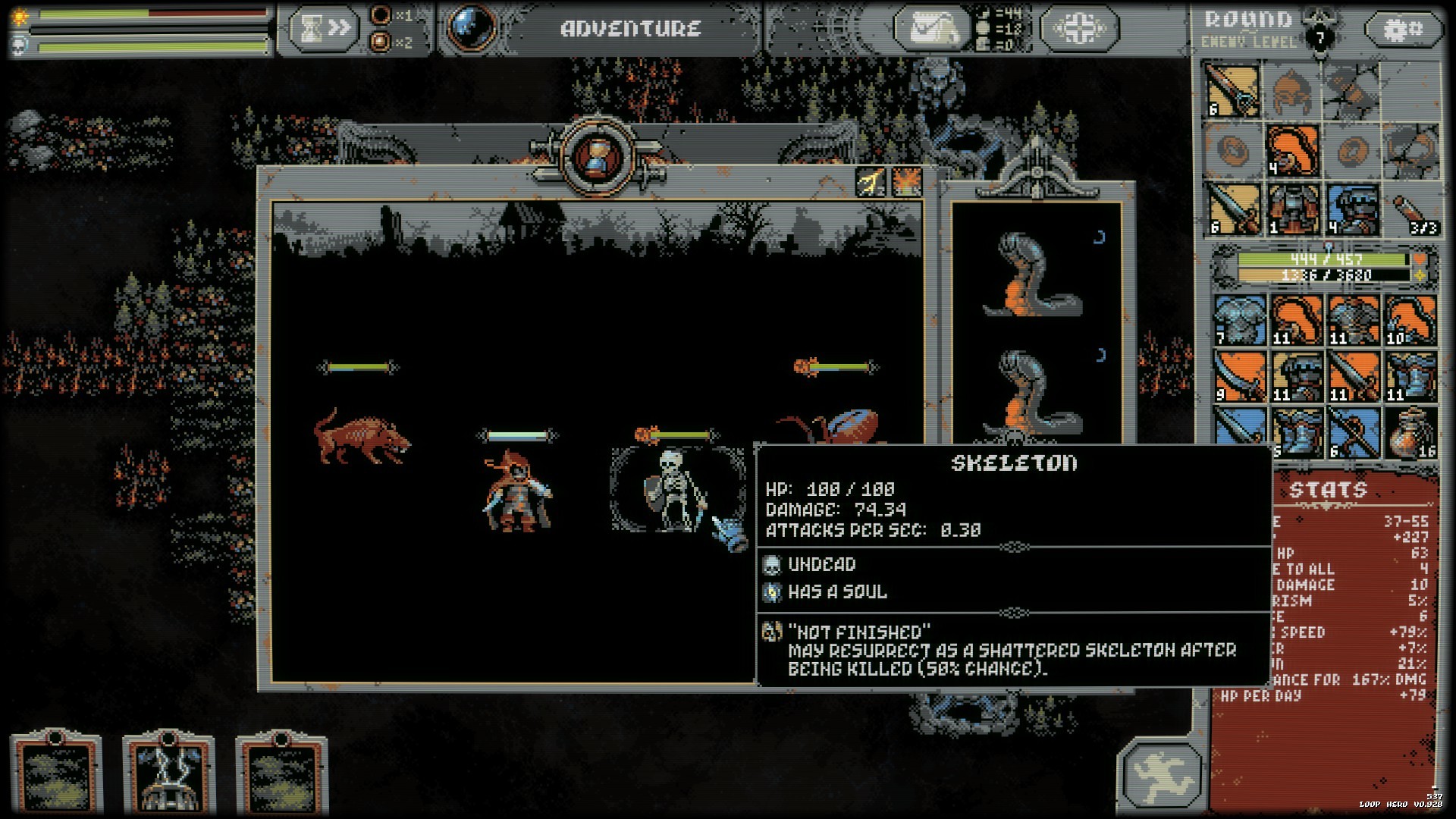 Players who want to buy the 2021 hit 2D simulation Loop Hero but are stuck in areas affected by economic sanctions are up the creek without a paddle. At least through legal means.

Four Quarters, the studio behind Loop Hero, says it’s okay to pirate its game if you’re affected by said sanctions due to the Russia invasion against Ukraine on 24 February onward. Because of the sanctions, some customers in Russia cannot use regular payment methods to buy the game on Steam.

Being a Russian studio itself, Four Quarters also stated that it is against Russia’s invasion of Ukraine. Thus, the company is encouraging its community to “help raise the pirate flag”. Following that post, Four Quarters stated that there is “nothing wrong with torrents” and that it has received many donations. The game will be getting an update which is 80% complete.

We May Face A PS5 Shortage At Launch