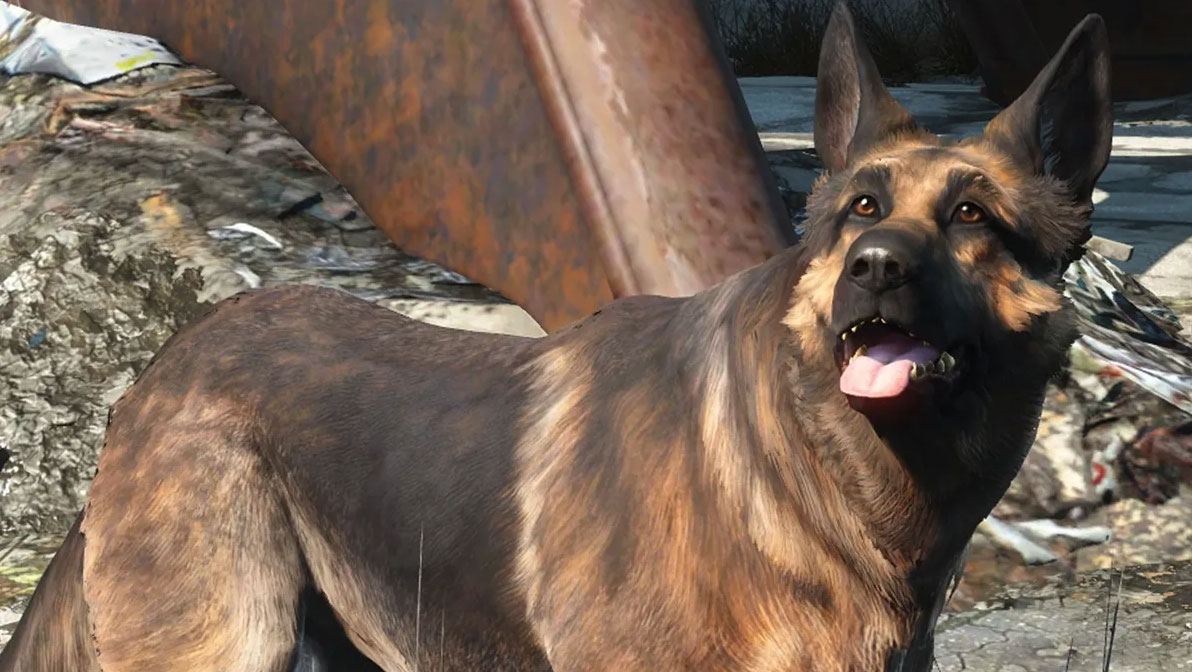 Scott Bennie, the writer/producer/designer for Interplay’s Lord of the Rings, Star Trek, and Fallout back in the day, has died due to pneumonia complications. He was 61, according to a recent Facebook page update.

“I didn’t have that much to do with Fallout. A few maps, some bits of the Hub, and some system messages. And the Mysterious Stranger Perk. And I named Dogmeat – if anything endures of my writing career, it will be the name of that dog.”

He also was known for working on the Champions tabletop game and also playing a superhero named Thundrax in the MMORPG Champions Online. Here are the kind words game developers have shared online about the man:

I was saddened to hear that Scott Bennie died today. He was a brilliant writer who worked with us at Interplay on some true classics like Star Trek: Judgment Rites and Starfleet Academy. RIP.https://t.co/fkCSVYDdFI

My friend and former coworker, the game designer Scott Bennie, has died from complications from pneumonia. His Champions work was groundbreaking. I hope he knew the esteem in which people held him.

Scott Bennie was an old friend of mine. A creative genius, we met as contributors to Rogues Gallery, the Hero Games fanzine. But I had already long admired his work. He has struggled for decades with ill health and depression. 1/3 https://t.co/oAicElz034

It is my sad duty to report – for those who've not yet heard – that RPG and computer game designer great, Scott Bennie, has flown on to the Next Great Adventure.

Rest in peace, Scott Bennie, and thank you for the gaming memories.