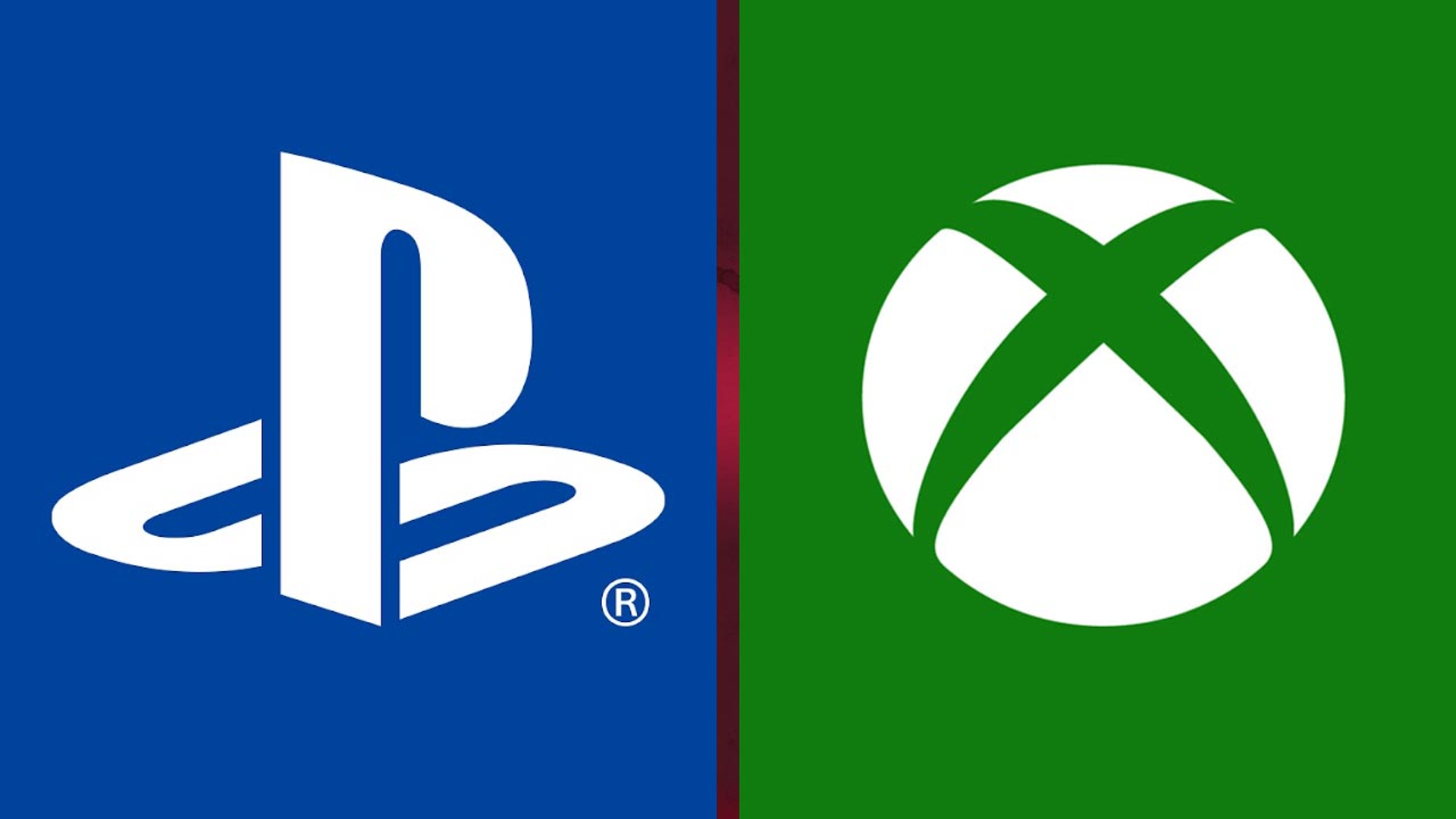 Mykhailo Fedorov is the vice prime minister of Ukraine and he’s urging video game companies like Sony PlayStation and Microsoft Xbox to remove themselves from Russian markets and block Russian gaming accounts. This is in reaction to the ongoing Russian invasion of Ukraine.

You are definitely aware of what is happening in Ukraine right now. Russia declare war not for Ukraine but for all civilized world. If you support human values, you should live the Russian market!

Check out the full text from the letter below:

To all game development companies and esports platforms,

The Russian Federation has carried out a deceptive and outrageous military attack on my country! Just imagine, in 2022, cruise missiles attack residential neighborhoods, kindergartens and hospitals in the heart of Europe.

The armed forces and citizens are defending Ukraine till the end! The whole world is repelling the aggressor through the imposition of sanctions â€” the enemy must suffer significant losses. But we need your support â€” in 2022, modern technology is perhaps the best answer to tanks, multiple rocket launchers (hrad) and missiles.

I am sure that you will not only hear, but also do everything possible to protect Ukraine, Europe, and, finally, the entire democratic world from bloody authoritarian aggression â€” and I appeal to temporarily block all Russian and Belarusian accounts, temporarily stop the participation of Russian and Belorussian teams and gamers in all international esports events and cancel all international events holding on the territory of Russia and Belarus.

We are sure that such actions will motivate the citizens of Russia to proactively stop the disgraceful military aggression.

At the time of writing, both Sony and Microsoft have yet to issue any official statements or take any action since Fedorov’s letter was posted. In recent related news, World Of WarshipsÂ andÂ World Of Tanks developer Wargaming fired creative director Sergey Burkatovskiy due to his public support of Russiaâ€™s invasion of Ukraine.

Ubisoft Singapore Also Has Its Own Slew Of Sexism, Sexual Harassment, & Racism Stories